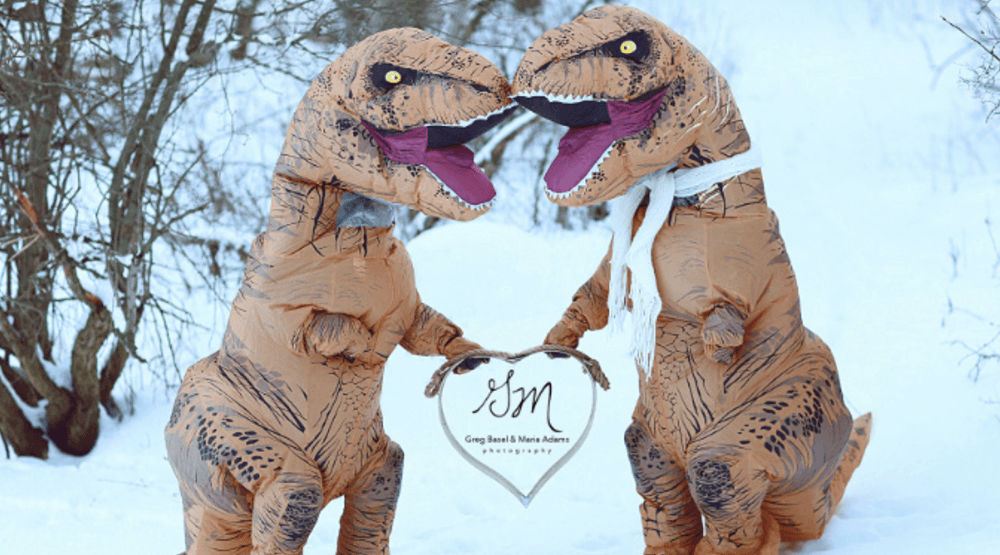 Three puppies were rescued from the rubble of an avalanche that hit an Italian hotel last week. At least six people have been confirmed dead after an avalanche hit a luxury hotel in the central Abruzzo region in Italy on January 18. Rescue workers say 23 people are still missing. The Maremma sheepdog puppies were found alive by rescuers, five days after the accident.

Over one million people took to the streets across the globe on January 21 to participate in the Women’s March and protest Donald Trump’s presidency. The main protest in Washington DC attracted over 500,000 people, and thousands of Canadians marched in solidarity at their own events across the country.

According to crowd scientists Marcel Altenburg and Keith Still of Manchester Metropolitan University in Britain, the women’s march crowd in Washington had nearly three times the size of the audience at President Trump’s inauguration.

3. This happy rescue sheep will make your day

It’s probably safe to say that we all need this video in our lives right now.

This photo shoot proves that love is not extinct. Greg Basel and Maria Adams are professional photographers from Spokane Valley, Washington, who arranged a shoot with a T. Rex couple having fun in the snow.

This adorable toddler was caught singing Dolly Parton’s ‘Jolene’ on video. Sophia, from Lansing, Michigan, sang her heart out as her mom snuck up to take the video.

It’s not often you see a rooster in a wheelchair but Louise is an exception. The rooster was born with deformed legs and his owners at Sails farm in Langley, BC, have provided him with treatment to help ease the pain. Louise finally had a mini wheelchair custom made for him, and he loves using it to get around.

This little pup is determined to dig this hole and it is definitely one of the cutest videos you will see this week.

8. Ellen surprises Canadian mom and daughter with first ever vacation

The Ellen Show gave a Canadian mom and her daughter the surprise of their lives recently, whisking them off on their first vacation and paying off their student loans.

Helen Uyi-Osagie moved from Nigeria to Vancouver 18 years ago, when she was pregnant with daughter Emerald, in order to give her a better life.

The women appeared on the Ellen Show, where she gifted hem a week’s worth of surprises.

9. Elderly cancer patient gets surprised with trip to TV Show

Richard Cunningham is a big fan of the Price is Right. When Cunningham was diagnosed with cancer, his granddaughter Alexis Hileman, wanted to do something special for him. Hileman knew that her grandfather wanted to go to a live-taping of the Price is Right and she made it happen. she got in touch with airline JetBlu and they donated two free plane tickets for Cunningham to attend the show with his wife on February 27. Cunningham’s family surprised him with the news, watch the video to see his reaction.