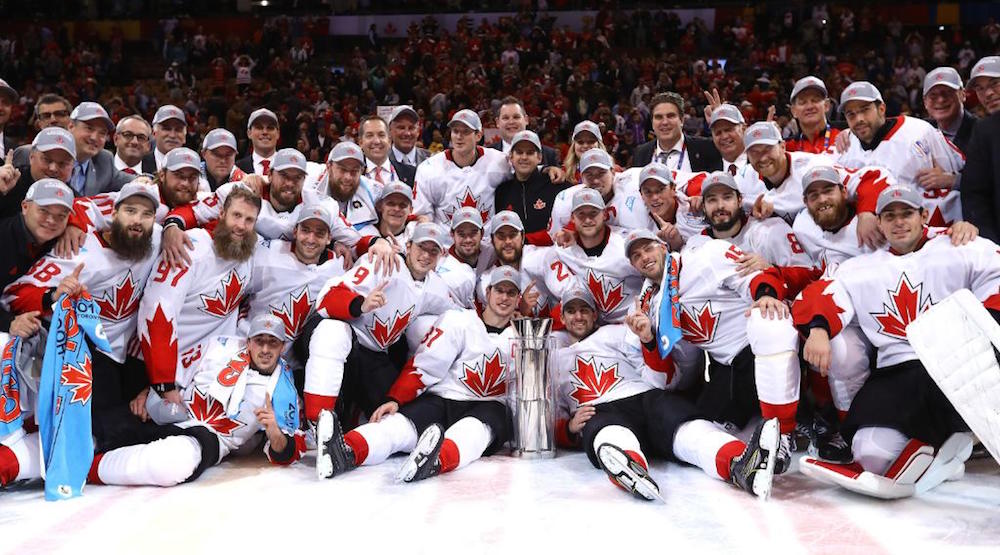 The World Cup of Hockey wrapped up in dramatic fashion on Thursday night with Team Canada scoring two goals in the last three minutes to snatch victory and claim yet another best-on-best tournament.

It was a wonderful ending to a not-so-wonderful tournament, although I don’t think tossing it in the garbage is the right approach.

What hockey needs is a clear indication as to the future of NHL involvement in the Olympics is. Both the fans and players clearly want to go to Pyeongchang in 2018, but it remains to be seen if the owners think it’s worth it.

Here’s a rundown of what went right and what went wrong at the World Cup of Hockey:

The single biggest issue the World Cup had was Team Canada’s utter dominance over the rest of the field. After a gold medal win in 2010 that gave this generation their Henderson or Gretzky-to-Lemieux moment, the 2014 Olympics ended in less than dramatic fashion.

Canada was so good defensively, and limited their opponents so effectively, that 2014 didn’t come close to the thrill of 2010. That’s no fault of the team, they just too good.

With that as the backdrop for the World Cup of Hockey, Canada was even better.

For the first time in best-on-best history, Canada won every game without the help of overtime in any of them.

The biggest problem with this World Cup was that nobody believed Canada could lose.

“That’s a different animal that we’re going to face,” Marian Hossa said before the final series.

“We have to play a perfect game,” Mats Zuccarello said before Game 2. “If you’re going to have a chance to win tonight, that’s going to be our plan.”

Be perfect just for a chance to win. That’s not exactly a matchup to get excited about.

Until the final game, Canada won all their games by more than one goal and never trailed in a game for longer than 89 seconds.

Team Europe was given very little respect by most pundits coming into this tournament, and they proved them wrong.

The problem? Team Europe advancing all the way to the final was not good for this tournament.

They were a team with no pressure, no fans (aside from a few Slovaks who made the trip to the Air Canada Centre), and no rivalries. Not exactly heart-pounding stuff. 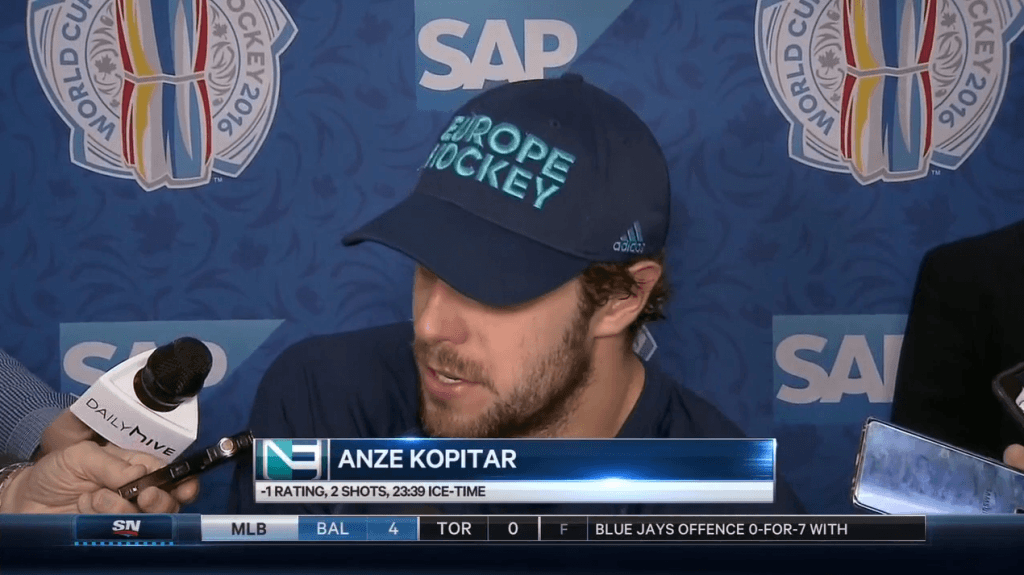 “Is it weird playing for a made-up team?” was essentially asked to every Team Europe player every day during the tournament.

They were a neat story, it’s just that the story dragged on too long.

Instead, they took Europe lightly in their first game – they allowed a 2-on-0 goal – and lost 3-0. That set-up a must-win game against an unbeatable team (Canada) in game #2, and consequently a quick exit from the tournament.

Can’t help but think if USA played teams in a different order – say Czech Republic, Canada, then Europe – they would have qualified for the semis.

It would have made for a more interesting semi-final and final.

Whether it was ticket prices were too high, the marketing not intense enough, or too many afternoon games – or a combination of all three – it was clear that Toronto wasn’t fully on board with this tournament.

Is that a Toronto thing? The Blue Jays had some home games that drew attention away from the tournament, but I tend to think it was more of a World Cup thing.

Unfortunately, the empty seats and quiet crowds were an ongoing story.

The constant debate about the format

This tournament’s legitimacy and format was debated ad nauseam for 2+ weeks.

I don’t think the NHL was thrilled with Mike Babcock’s take.

“I like country on country,” Babcock said during the final series. “I like the opportunity to represent your country where the heat’s on you and you gotta deliver. I think that’s a huge part of an Olympic Games. The World Cup’s great, it’s not the Olympics. Let’s not get that confused.”

Once the league decides what they want to do with international competition (the Olympics, the World Cup, or a combination of the two), we’ll be better able to sink our teeth into a tournament like this.

Contrary to popular belief, the World Cup of Hockey was not a total disaster.

Team North America exceeded everyone’s expectations by playing some of the most exciting brands of hockey we’ve ever seen.

My god, what a deke by Mackinnon #WCH2016 pic.twitter.com/DvZBJiZ8Ff

One media member referred to their game against Sweden as “one of the best games ever played”. That’s a bit much, but it shows you just how jaw dropping the U23 team’s play was.

Say what you want about Team North America and Team Europe, they certainly made the World Cup more competitive. Canada was a cut above of course, but imagine what games would have looked like with Slovakia and Germany in place of North America and Europe.

There were a number of fans that made the trip to Toronto. Sweden, Russia, and USA’s fans were the most numerous, and provided a great boost in atmosphere for games at the ACC.

This is something that will only get better with each additional World Cup of Hockey. It’s also a reason to keep the centralized host city.

The World Cup had the feeling of a hockey festival in Toronto, which is something that should continue. Move the tournament around, make it destination for sports tourism.

It gave the tournament a boost that it would not have had if they moved it around the continent like they did in previous editions of the World Cup.

My hope for the future is that the NHL continues with NHL participation in the Olympics and continues the World Cup of Hockey.

There has only been 13 best-on-best tournaments in hockey history. That’s it.

Give hockey fans something every two years.

The Olympics can remain a tournament in mid-season with teams thrown together at a moment’s notice. That will remain the tournament with too many teams that don’t have a real shot of winning.

The World Cup can be a tournament with fewer teams, meaning a high percentage of competitive games. It will also be a tournament that fans in North America will get to see more often.

The World Cup helps in that regard.

Keep it regular, move the host city around, and most importantly, give it time, and everyone will be happy.