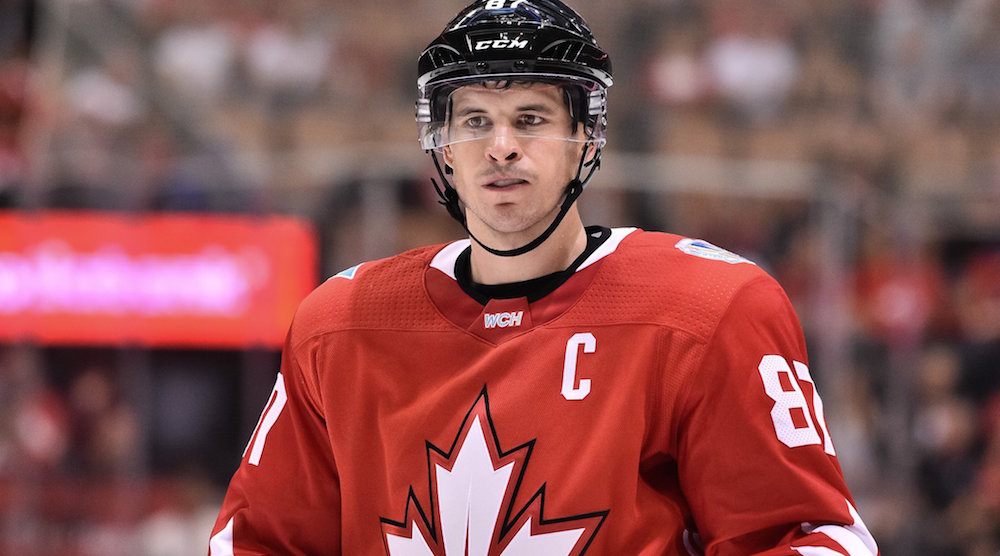 This is where the tournament gets really interesting.

The preliminary round is over and just four teams remain at the World Cup of Hockey. The first semi-final features hockey’s greatest rivalry, Canada versus Russia (Saturday, 4 pm PT / 7 pm ET).

Team Canada, who have steamrolled their way through the World Cup with ease thus far, should face a much stiffer test against Russia.

Canada and Russia have a storied rivalry as everyone knows, but it’s been a while since the two teams have played each other at a best-on-best tournament.

The last game of great consequence between these two teams was in the quarter-final at the 2010 Olympics, when Canada blitzed Russia, jumping out to a 6-1 lead.

“They came like gorillas coming out of a cage,” the always quotable Ilya Bryzgalov said at the time.

That was the second game of this incredible streak that Canada is on in best-on-best, winning 13 in a row.

Will we see a repeat performance? Unlikely. Canada hasn’t played run-and-gun hockey, nor have they been particularly physical, despite their dominance.

Canada has been all business so far, crushing everyone in their path. They’ve outscored their opponents 14-3 on their way to the tournament’s only perfect record to date.

Sidney Crosby, Jonathan Toews, and Matt Duchene – who play on three separate lines – are tied for the tournament lead in scoring. That illustrates Canada’s strength: depth.

Russia will need to find a way to slow down Canada’s four-line attack if they are to advance.

“Russia’s improving as the tournament has gone on,” John Tavares said following practice. And he’s right.

After losing 2-1 to Sweden in the first game of the tournament, they won a thriller against Team North America as well as a low-shot affair against Finland.

Everyone is well aware of Russia’s firepower up front, but the player that poses the biggest threat to Canada is in goal.

If that scares you, it should. If Latvia can keep things close with brilliant goaltending – as they did at the 2014 Olympics – then certainly Russia could steal a victory if Bobrovsky stands on his head.

After battling injury for much of last season, the former Vezina Trophy winner is back at the top of his game. He has stopped 91 of 96 shots faced through three games.

Bobrovsky stopped 45 of 48 shots in a pre-tournament game against Canada, a game that Canada won 3-2 in overtime.

Pavel Datsyuk didn’t play against Finland on Thursday, and his status for Saturday is uncertain.

Can anyone beat Canada?

Nobody has come close to beating Canada through three games. They were grouped with Team Europe and the Czechs, who were expected to be two of the weakest teams at this tournament. USA was supposed to be a tough team, but instead went winless.

Group B, with Russia, Sweden, and North America looks like it was the tougher of the two groups, and Russia is likely better than anyone Canada has faced thus far.