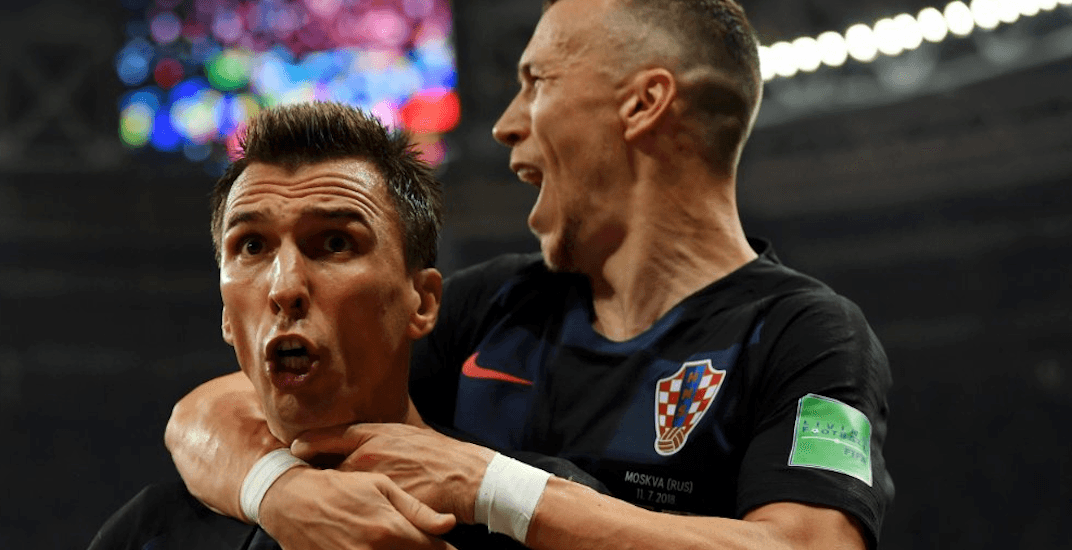 An England-France World Cup Final would have been a great story.

But if you like great stories, you’ll love the one Croatia is writing right now.

The tiny country of just over four million people which gained its independence in 1991, will play in its first-ever World Cup Final after a thrilling come-from-behind 2-1 win over England in extra time.

Croatia has needed extra time in each one of their knockout phase matches, defeating both Denmark and Russia in penalties.

Mario Mandzukic is the most popular man in his country today, as it was his goal in the 109th minute that gave Croatia the 2-1 lead.

England actually had a perfect start to the match, as a gorgeous strike on a free kick from Kieran Trippier opened the scoring in the fifth minute.

England looked to be in control until the 68th minute when Ivan Perisic’s poked in a cross to level the match.

GOOOOOOALLLLL!!!#CRO ties up the match with a goal from Perisic! 1-1! #WorldCup pic.twitter.com/6nolRqgjDX

Croatia will play France in the World Cup Final on Sunday at 8 am PT / 11 am ET, while England will play a consolation match for third place against Belgium on Saturday at 7 am PT / 10 am ET.

We’ve seen a lot of video of England fans losing their minds in recent weeks, but Croatia may have taken it to another level: