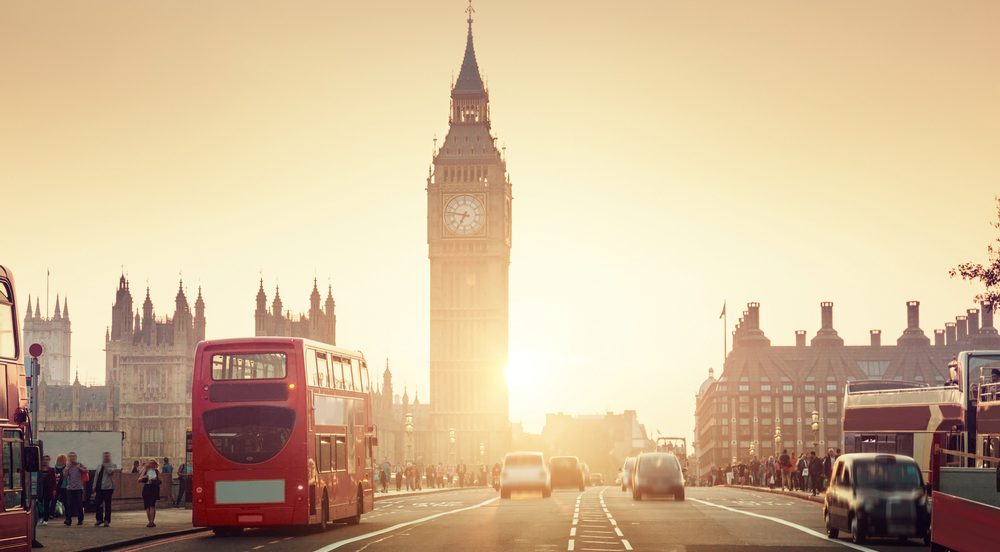 Here are five things, which are naturally centred around Brexit, that happened that you should know about:

1. Britain’s vote to exit from the European Union results in record $3 Trillion loss

According to one of Goldman’s top economists, Jan Hatzius, the British economy is expected to enter a minor recession by 2017 following the triumphant “Leave” vote. Goldman believes key risks to the global economy include terms of trade, corporate investment and tightening financial conditions.

Gold has increased more than 25% just this past year simultaneously making gains of 5% on Friday after the Brexit decision. Gold is known to gain during times of market discrepancy such as in 2011 during heavy conflict in the US Congress over America’s credit rating.

4. TransCanada is pursuing $15 billion in compensation from Keystone XL rejection

The Canadian-based company is now proceeding with legal action seeking more than $15 billion as a result of loss of business over the US government’s rejection of the Keystone XL Pipeline. TransCanada has filed for arbitration arguing that the U.S. did not fulfill their commitment to protect Canadian investors.