An uncommon sport is about to put the Fraser Valley on the map. In early August, roughly 1,000 guests will be travelling to the city of Abbotsford to take part in the World Baton Twirling Federation (WBTF) International Cup.

It’s a sport to marvel. Think: gymnastics meets dance; flexibility coincides with coordination. Athletes manipulate a metal baton while performing complex choreography, like tossing a baton into the air and catching it after a series of rolls and cartwheels.

“It’s a cross between an artistic endeavour and a sport because it encompasses dancing and gymnastics and agility,” says Yvonne Hayden, Tourism Abbotsford’s Director of Business Development.

Yet, it’s a sport that Hayden didn’t know much about until two years ago, when Abbotsford won a bid to host the WBTF 2015 International Cup, beating out Victoria and Edmonton as competing host cities.

“The Abbotsford Entertainment Centre was the best venue that was presented from all three communities because they need 50-foot high ceilings and all sorts of special requirements,” she says. 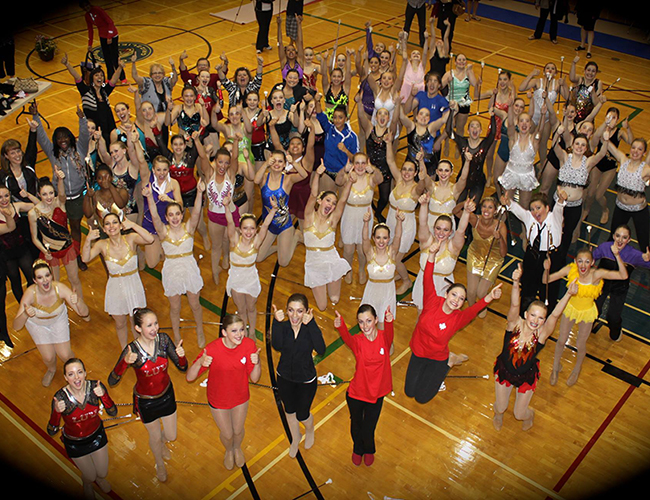 Athletes will be streaming in from 15 to 20 countries, including: Australia, Croatia, England, France, Japan, Ireland, Italy, The Netherlands, Puerto Rico, Scotland, Spain, Sweden, Slovenia, Switzerland, the United States and across Canada.

More than 100 athletes and 20 coaches will be representing the Canadian contingent in the International Cup; however, none of them are from British Columbia. The reason for that could simply be because baton twirling is not very popular in B.C.; it’s more widely known in Ontario and other parts of eastern Canada.

Yet, there’s still a number of local twirling clubs drawing attention to the sport.

“Our members participate in community events,” says Shannon Webster, coach of Batons West Twirling Club, a group based in Abbotsford. “Our competitive twirlers travel to various competitions locally, nationally and to the United States.”

Batons West is one of about half a dozen twirling clubs in the Lower Mainland. Although their twirlers will not be competing in the 2015 International Cup, they’re still proud to host this world-class event on home soil.

“Our twirlers will be working hard over the next few years in hopes of qualifying for the International Cup 2017,” Webster ensures. 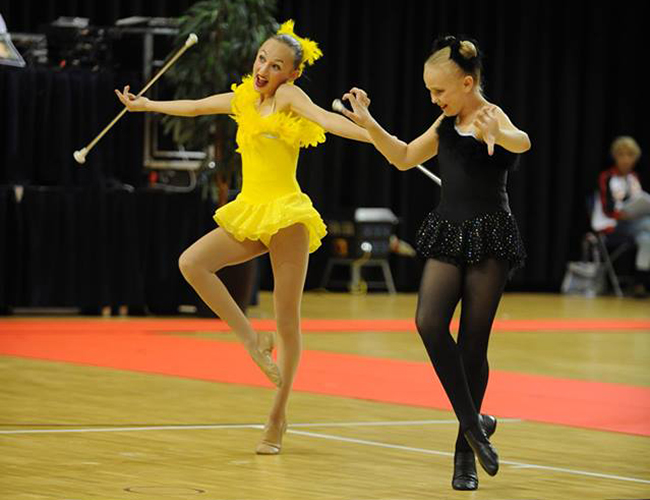 As for Abbotsford, a pre-event report predicts an economic benefit of $1.3 million just from athletes, their families and their coaches touring around the community and supporting the local economy.

“The Fraser Valley, I consider it the backyard-playground for Vancouver,” Hayden says enthusiastically, “come out and play in our backyard because we’ve got lots of things Vancouver doesn’t have, we compliment each other.”