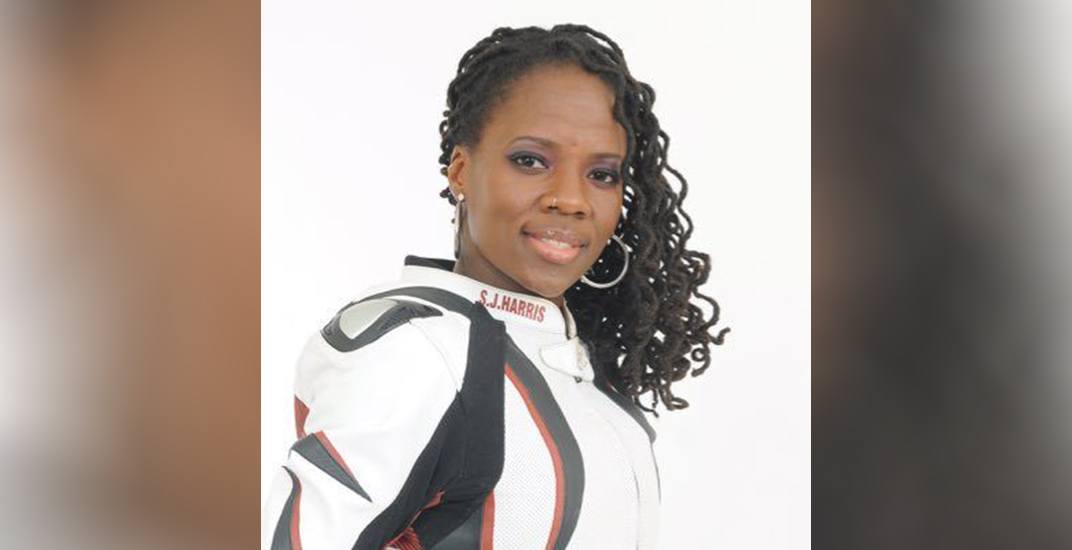 The independent agency responsible for overseeing and regulating safety conditions in the workplace in BC has released an official initial account of the events and circumstances that led to the death of a stuntwoman’s death on the set of Deadpool 2 in downtown Vancouver.

Joi Harris, a motorcyclist known for competing in road racing events, died in a tragic accident on Monday at Canada Place Way where the sequel was being filmed.

According to WorkSafeBC, representatives with the production told investigators at the site of the incident on Monday that Harris, who is only referred to as a “worker” in the technical inspection note, had been rehearsing a stunt scene while operating a Ducati 939 Hyperstrade motorcycle.

The scene involved driving the motorcycle “out of the open doors of a building, across a concrete pad, and down a ramp that had been built over three stairs and coming to a stop on the stair landing.”

While she had successfully completed the stunt several times during rehearsal, the stunt went terribly awry during the first shooting of the scene.

“The stunt driver continued driving beyond the planned stopping spot on the stairway landing, and continued to drive down a second ramp built over the bottom stairs and across the roadway,” reads the report.

“The motorcycle struck the concrete sidewalk curb, the worker was thrown off the motorcycle and propelled through a plate glass window of a building.”

This was Harris’ first time performing a stunt, as she was contracted to replace another stunt person who was unavailable. She was the stunt double for actor Zazie Beetz, who plays Domino in the movie.

According to her website, 40-year-old Harris, originally from New York, was the first African American woman to actively compete in American Motorcyclist Association road racing events.

Production of the sequel to Deadpool resumed on Wednesday.