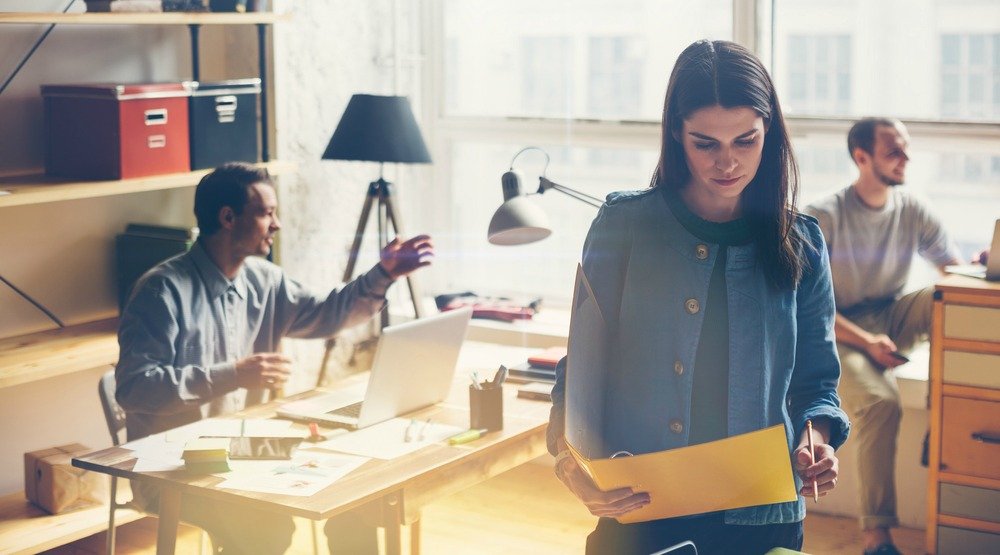 Whether you’re just looking for a job or want a change in career, it’s time to polish off that resume and practice your interview skills.

The 2018 Vancouver Job Fair, one of Metro Vancouver’s largest annual hiring fairs, is making its return at the end of September.

Presented by WorkBC Employment Centres and operated by YWCA Metro Vancouver, this is the fourth annual version of the event.

60 locals employers will be attending the fair, in hopes of filling over 1500 positions – all varying in experience levels and covering careers in engineering, finance, retail, telecommunications, tourism, and tech.

The event is free of charge, although anyone who wishes to attend is asked to register online.

Previous years have seen over 2000 job-seekers take to the fair, with similar numbers expected for this year.

The 2018 Vancouver Job Fair takes place on Wednesday, September 26 from 11 to 4 pm at UBC Robson Square.