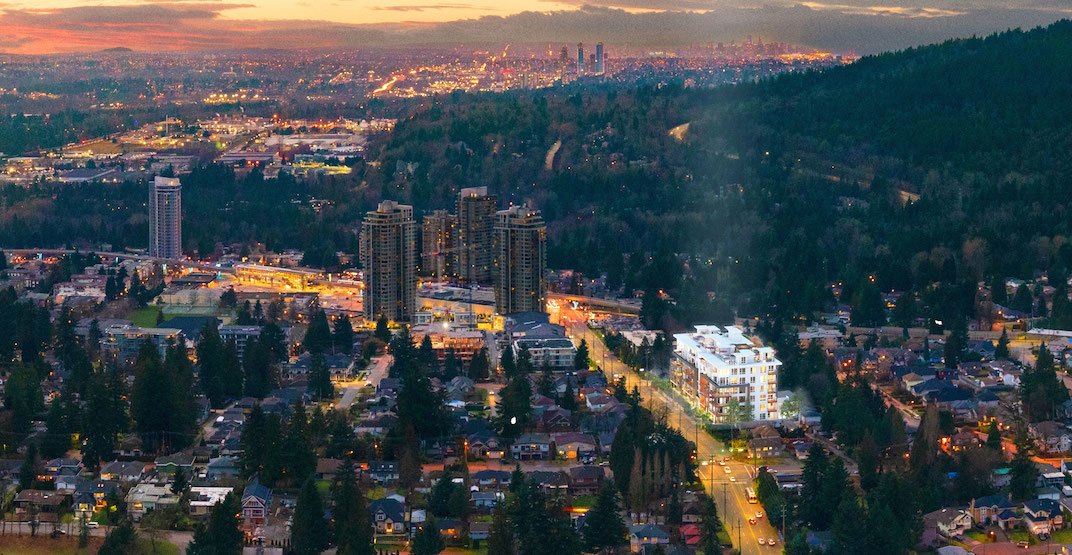 Superseding plans for Canada’s National Building Code changes next year, Premier John Horgan has announced plans to fast-track BC as the leader of sustainable buildings in Canada by applying recent changes to the BC Building Code, allowing for construction of wood buildings up to 12-storeys.

This is a positive direction for the province, and a strategic move which will not only stimulate the local forestry industry, but should ultimately attract other developers to take the leap from concrete construction to an environmentally-conscious alternative providing more affordable housing solutions for British Columbians.

I hope other developers will adopt this material in their construction process and realize its potential as a solution to environmental and economic issues affecting many people today.

Sustainability is an integral part of Adera’s core values here on the West Coast; we strive to come up with innovative ideas when approaching our own projects to inspire others and to improve the communities we build in.

The use of Mass Timber or, that part of what we have trade-marked as our “SmartWoodTM” system, along with advanced technology surrounding this well-known 12 storey wood building material, have likely helped the BC government’s adoption of this policy ahead of the federal code. 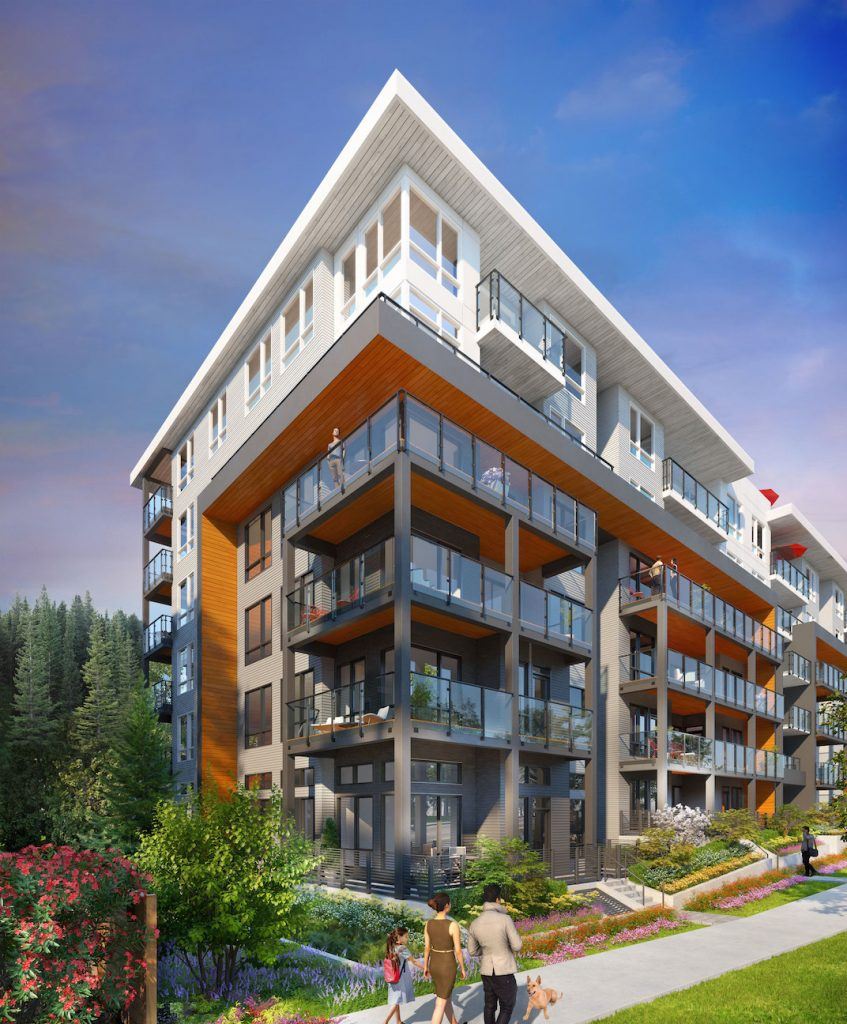 For over 50 years Adera has been committed to the construction of quality developments across the city, using wood as the primary building material.

We were recently recognized as “Wood Champion” of BC by WoodWorks BC. Within the past couple of years, Adera has adopted the use of cross-laminated timber (CLT) as one of the integral structural components of buildings like Virtuoso at UBC, CREST in North Vancouver, and now we are taking this same technology to the Tri-Cities to construct the first residential CLT building in West Coquitlam.

We have realized many advantages using mass timber to construct residential homes, for example the lightweight laminated timber panels form our floors and elevator shafts. They work in collaboration with our proprietary QuietHomeTM technology to create exceptionally quiet living spaces which equal, or outperform, concrete construction built to code in both seismic resistance and fire protection, to mention just a few.

The world is increasingly concerned about alternatives to harmful carbon emissions that threaten the environment and future generations. Mass Timber is clearly a beneficial structural alternative to construction with a less sustainably-oriented material like concrete, and is recognized as another opportunity to combat climate change through carbon sequestration.

According to the BC government, the estimated carbon benefit from the wood used in the pilot project Brock Commons tower at UBC is equivalent to taking 511 cars off the road for a year.

Additionally, Mass Timber has the ability to speed up the building cycle and subsequent supply for housing in busy, urban cities like Vancouver. Mass Timber technology allows for faster, cleaner construction because large portions of a building are manufactured in factories and then assembled onsite. The integration of this material ultimately has the potential to deliver homes to people faster and meet housing demands across the city in a more efficient way. 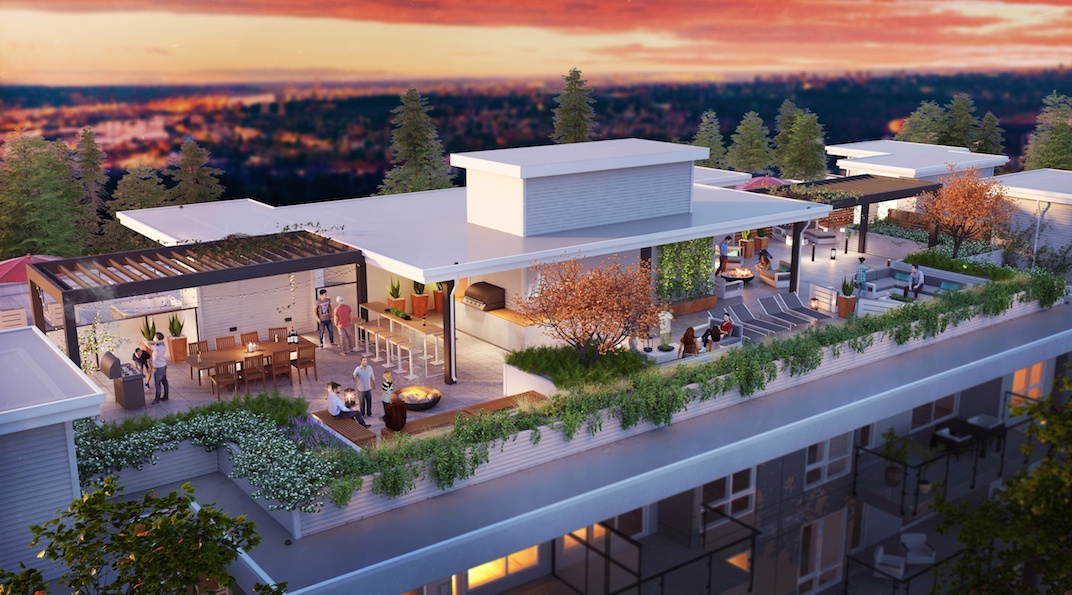 With the provincial government embracing the 2020 national building code to allow for taller wood buildings, they will hopefully start to address the density issue – one that remains a significant issue across the region.

With ever increasing land prices, taller wood buildings could allow a larger number of homes on a smaller lot; this is mutually beneficial for homebuyers and developers. Building more homes on the same land base, with more affordable materials, would possibly help to increase the supply of housing that is more favourable for homebuyers by improving affordability.

In addition to significant international interest, the recent announcement by the Horgan government will advance this world-class building material, and further our province as a leader in wood technology.

This holds the potential to create new jobs and will result in a true “Made in BC” solution to our current housing crisis, all while addressing the international issue of climate change.

All of this discussion and debate will ultimately lead to awareness. Awareness leads to acceptance by the approving jurisdictions. Acceptance by the discerning purchaser. Acceptance by our industry, consultants, trades, and builders alike. Acceptance will allow us to move forward practically with this new building form.

There is no reason this decision could not act as a template for other housing markets across the country.

There are numerous applications that are equally advantageous across Canada where structural Mass Timber can contribute to a superior end product for reasons including improved aesthetics, livability, and sustainability amongst many others.

We feel the wood products industry will step up and be able to address the future demand from developers seeking to make use of this innovative material for delivering quality housing to residents across the country, and solidifying Canada’s position as a world leader.