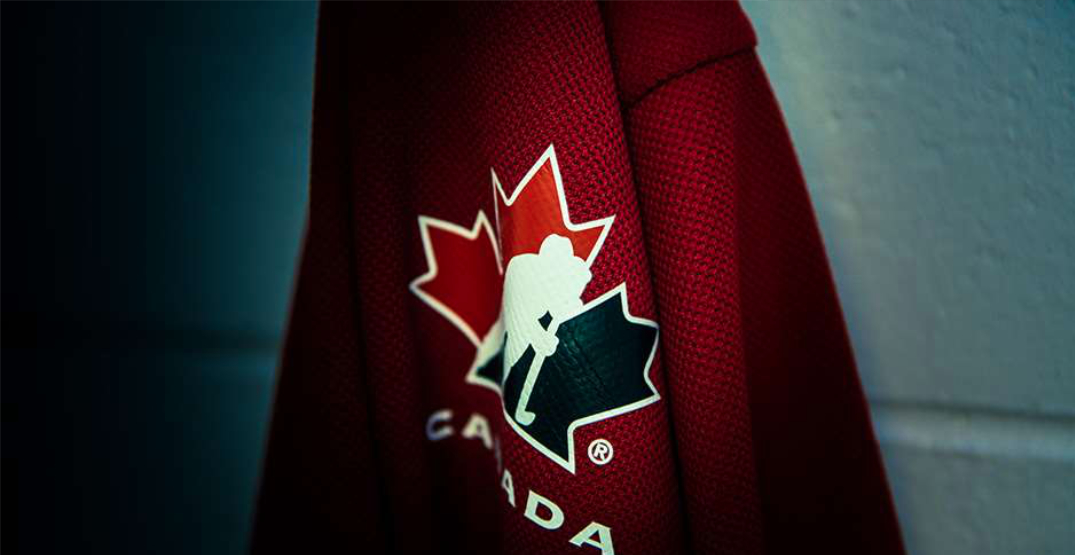 The Canadian Women’s National Hockey Team has released a statement in regards to the latest series of allegations against Hockey Canada.

A Statement from the Canadian National Women’s Hockey Team pic.twitter.com/vBXyxo7zqf

“Hockey Canada has been making global headlines these past weeks, for all of the wrong reasons. The allegations we are reading and hearing about are extremely disturbing and wholly unacceptable.”

“While the name of Hockey Canada has been tarnished by these alleged incidents, Hockey is the sport that we love and play and Canada is the country that we proudly play for and are honoured to represent — the value of these two words, and what they represent to us and all Canadians is of immeasurable importance.”

They say they will be part of the fight for truth first and foremost.

“All of the facts related to this terrible situation must — and will — come to light. After all, the only way to treat an injury is to acknowledge it fully. We join all Canadians in demanding a thorough and transparent investigation of the incidents in question as well as the structure, governance, and environment that exists within the organization.”

The statement also explains their hope that everyone involved is held responsible and that proper steps are taken so this doesn’t happen again.

“Anything less would be a disservice to the common human decency we expect as a society and most certainly within the game of hockey, a sport that unites this country.”

They join the growing list of those who are calling for accountability from Hockey Canada, including the prime minister. The federal government announced it is withdrawing funding from the organization.

Hockey Canada has also seen many of its sponsors withdraw their support for the program, which the women’s team is concerned about.

“This will surely impact the critical training and development funding that has allowed our Women’s National Teams to shine on the global hockey stage. Our women’s program — which has brought home five Olympic gold medals, 11 World Championship titles, and six U18 World titles — intends to monitor this situation and all decisions connected to it closely.”

The statement from the Women’s National Team states it is encouraged by the Action Plan and it wants to be a part of solutions that come from this.

“There is much more work and action needed to fully address the underlying issues in order to ensure that a new Hockey Canada emerges from this crisis. We feel it is important to have women sitting at the table as this process evolves, and we urge you to include representatives from our group so that we can be informed and involved.”