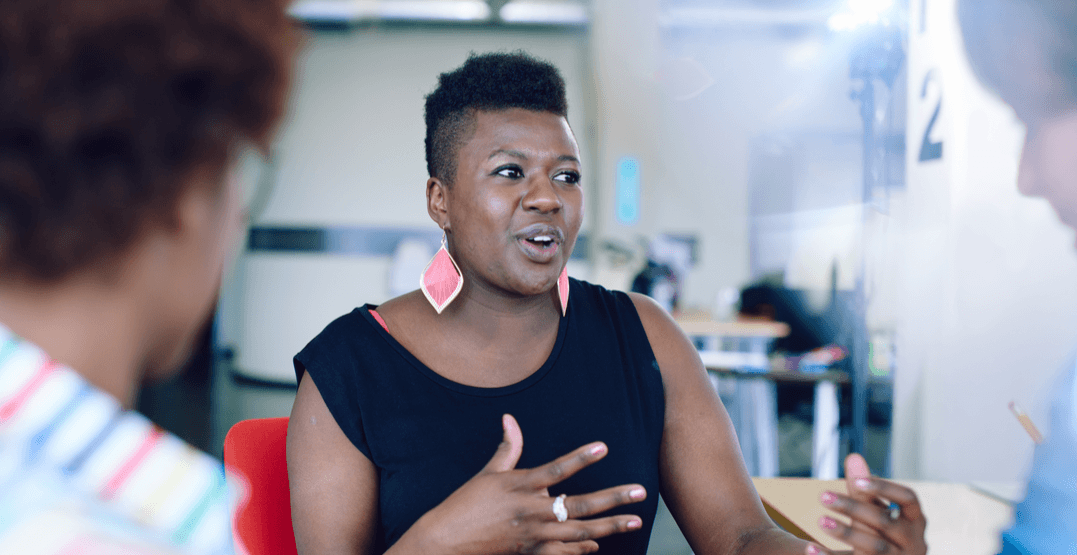 The City of Vancouver has approved a 10-year Women’s Equity Strategy, to make the city a “fair, safe and inclusive city” for all women.

According to a release, the strategy, entitled A City For All Women, will be rolled out immediately and address the issues faced by women in five priority areas:

City Manager Sadhu Johnston said the strategy focuses on the areas where the City can make a difference to equality for women.

“There is no question that there is work needed to ensure equality for women, in Vancouver, as well as the rest of the country, he said. “We have a vision of a city where gender is not a barrier to any opportunities or resources and this strategy will help us move towards this goal.”

According to the release, the strategy is intended to ensure women have the chance to fully participate in the political, economic, cultural and social life of Vancouver. In an assessment by City staff of the current situation, only 37% of senior management and only 30% of engineers, technicians, and engineering assistants at the City are women.

They also found that overall, 70% of minimum wage workers in BC, 76% of part-time workers, and 56% of lower-paid workers are women.

In Phase 1, the following actions will be taken:

Women at the City

Phase 1 will be immediately coordinated by City staff, who will also consider ongoing public and stakeholder consultations in collaboration with the Women’s Advisory Committee.

Departments across the City of Vancouver will then measure progress and report out regularly, with a full progress due in 2019.