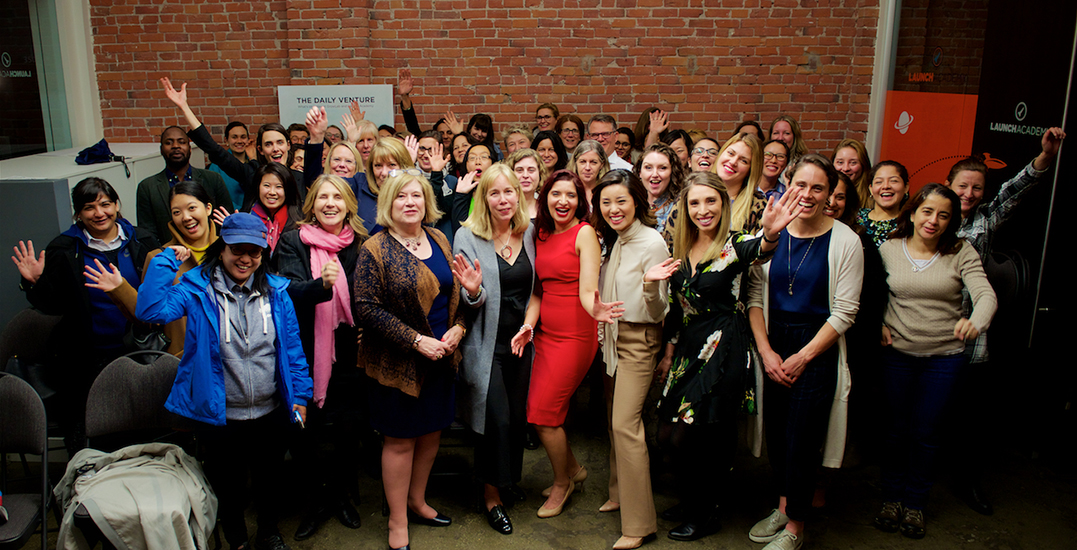 Women’s Collective, a series of volunteer-led inclusive community events, is hosting another evening of networking and fireside chats with their long lineup of inspirational speakers.

On Wednesday, December 5, the organization will be hosting Fiona Macfarlane, Managing Director of Ernst & Young BC.

Her other accolades include serving on the board of the International Women’s Forum (IWF) Canada, receiving a “Canada’s Top 25 Canadian Immigrant” Awards from RBC, and being named one of the 50 Most Influential Women in BC.

She’ll be spending the evening in conversation with Lien Yeung of CBC and sharing the best advice she’s ever received.

Tickets to the event are sold out, but we’re giving you a chance to win four VIP tickets, a meet and greet, and a $200 gift certificate to Collette Grand Cafe, for dinner and drinks before or after the event.

Tweet this with a mention of the twitter handles of three friends you’d take with you (one entry): “Win 4 VIP tickets to @wmncollective on Dec 5, incl. meet & greet +$200 worth of pre/post-event dinner/drinks @ColetteCafes @HoltRenfrew #Vancouver – RT & mention 3 friends to enter!”

The contest ends on Wednesday, November 28 at 11:59 pm, contest guidelines can be found here.

The evening will take place at Brainstation in downtown Vancouver from 6 to 7:30 pm.

Daily Hive is a proud media sponsor of Women’s Collective