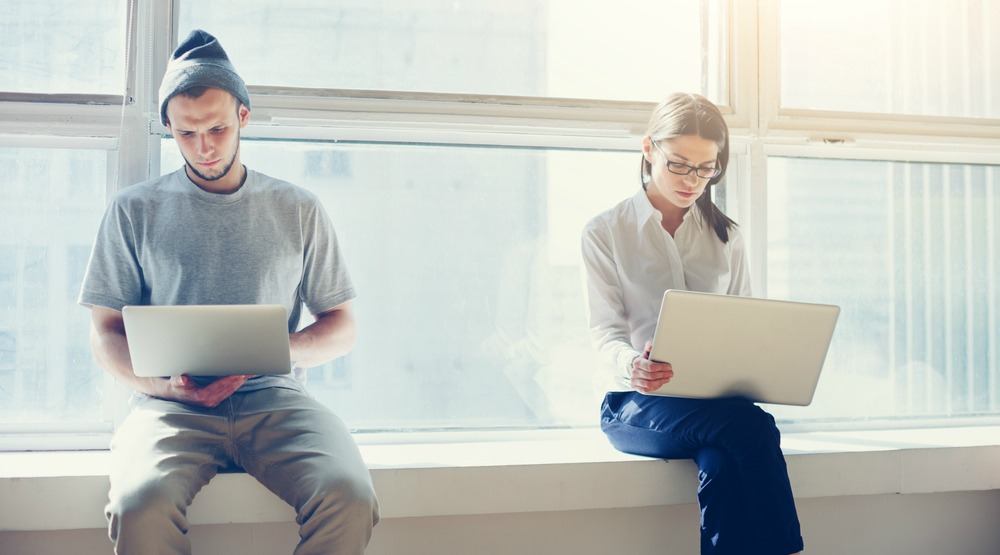 According to the report, women work an average of 50 minutes more a day than men in paid and unpaid work.

Men do 34%  more paid work than women, but women do more unpaid work, including housework and childcare.

Turkey, Mexico, and India are the top three countries where women do more unpaid work than men.

There is no country that has completely closed the gender pay but the five countries that have come the closest in doing so are Iceland, Finland, Norway, Sweden, and Rwanda.

Canada ranked 35th out of 144 countries on the list.

The report noted Canada’s efforts in creating a gender-balanced cabinet and highlighted that “improvements have been made on Political Empowerment, with more women in parliament.”

Trends suggest that it will take 170 years before there is global equality of pay between men and women and the report states there has been a “dramatic slowdown in progress” in achieving this goal.