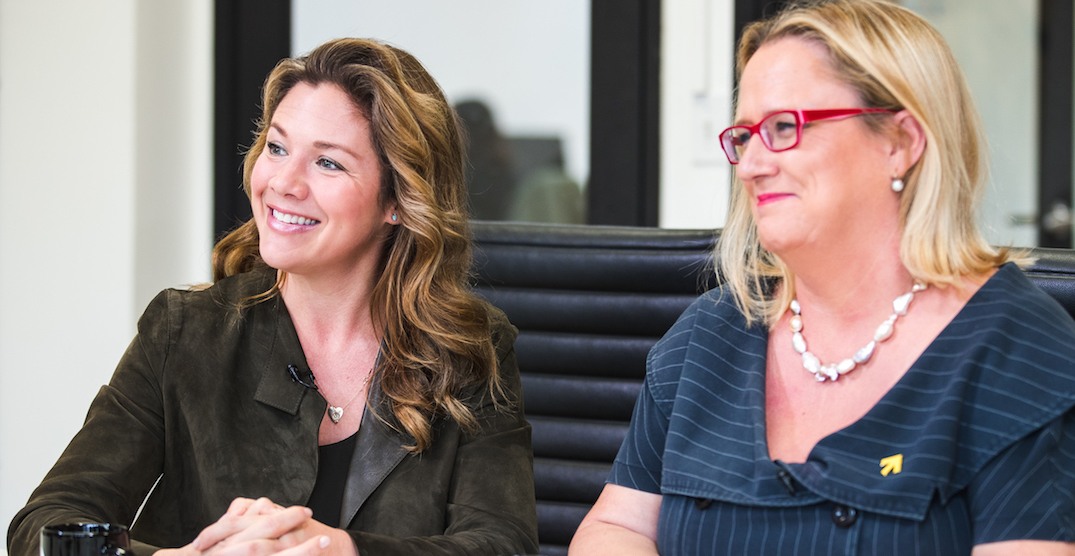 The world’s largest conference on gender equality is landing in Canada in 2019, but Sophie Grégoire Trudeau and Katja Iversen are already sharing both the inspiration and the empowering message behind it.

Not only does the Women Deliver conference focus on gender equality, it speaks to the health, rights, and wellbeing of girls and women globally. And between June 3 and 6, 2019, Women Deliver will be in Vancouver hosting 6,000 to 7,000 attendees.

“[The conference] brings a lot of attention from the whole world but we chose Vancouver, and Canada, because it has a beautiful conference centre,” said Iversen, president and CEO at Women Deliver. “It’s easy to get to from all over the world, we have participants from 160 countries, and Canada has a great policy when it comes to gender equality, girls, and women.” 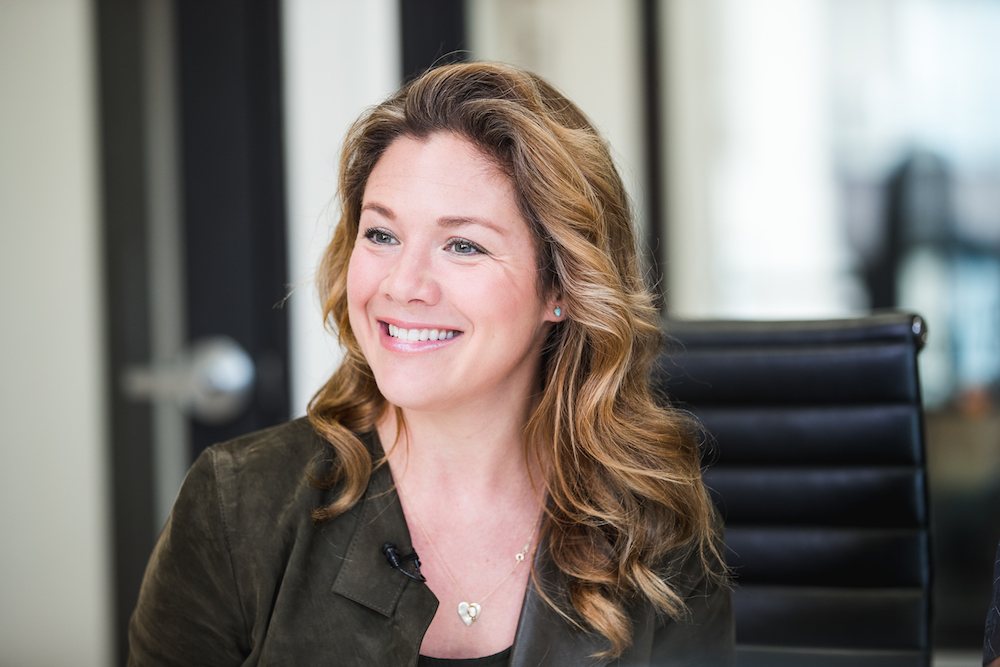 And Grégoire Trudeau, who has been working on behalf of women’s issues for over 15 years now, is supporting Iversen in delivering the upcoming Canadian leg of the conference.

“When you meet amazing, inspiring women and men on the path to create more justice, it’s contagious,” Grégoire Trudeau said. “We know from facts that the more girls and women participate fully in a society, everybody rises, and everybody finds themselves in a more balanced and thriving economy.”

The Women Deliver conference is about a long-term dialogue that begins now, years before the conference, and is intended to continue way after. The dialogue is especially important these days, as women have taken to social media to join in a global discussion and support network through #MeToo, something that may not have been possible just a few years ago.

“We need to make sure that girls and women feel safe to talk about what they’re going through, from sexual assault to subversive and subtle violence in our daily lives,” said Grégoire Trudeau, who emphasized the importance of the language we use on a daily basis. 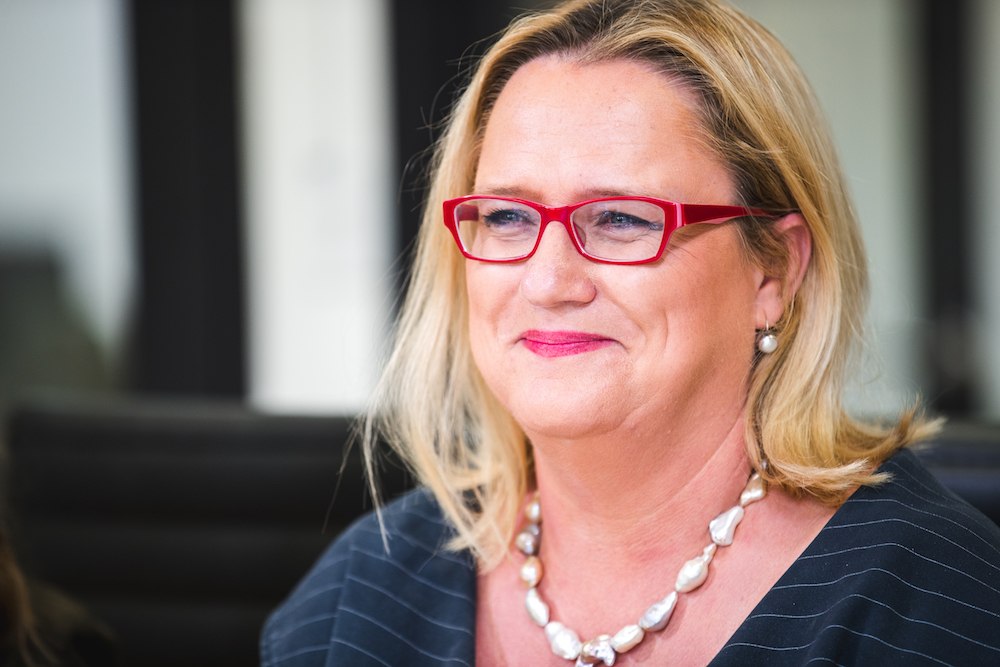 Iversen made the example of when we say “run like a girl.”

“We need to change that. Women are powerful, they drive change not just for themselves, but for the whole society,” she said.

But it’s not easy changing the language that has been used so regularly, and for many years. Grégoire Trudeau said the hardest thing to change in society is what’s considered normal. “It’s time for us to have real discussions on how we’re boxing in the notion of masculinity,” she said. “Young boys can become wise, talented, grounded, balanced and respectful men, and we need them. We need them to create a more just world.”

In language, feminism can be looked at with negative connotations, but again, it’s just how it has been viewed within society.

“The notion of feminism, I would say any man who believes in equal rights in general is a feminist, it’s not a dangerous word,” Iversen said. “And if that’s what we believe in, let’s live that.” 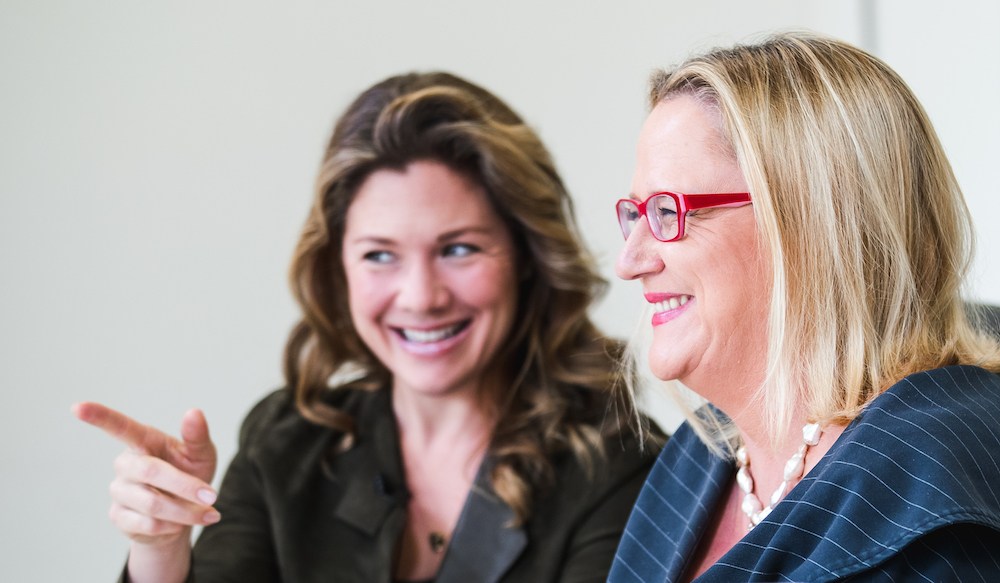 Both Grégoire Trudeau and Iversen are giving a voice to feminism for all the women around the world who may not have the ability to speak up.

“We need to be having truthful, sometimes not only difficult conversations, sometimes awkward, we need to have them. Because that’s so much better than silence,” Grégoire Trudeau said. “The more you engage with women who are trying to make a difference, the more you feel connected through this huge network in this country and across the world who are trying to make a difference, and men as well.”

Engagement and inclusiveness are essential parts of Women Deliver.

“You can do it, but you don’t have to walk it alone,” said Iversen in an empowering message to young girls. “Women deliver, and so much more than babies. And when you invest in girls and women, everybody wins.”

And Grégoire Trudeau encourages women to take chances, and to believe there are good people in the world, and great energy that “will push you if you leap.”

“Know that you never walk alone,” she said. “We will walk, we will run, we will trip, but we will get back up together, because we’re in this together.”

The Women Deliver 2019 Conference, the world’s largest gathering on the health, rights, and wellbeing of women and girls, takes place in Vancouver between June 3 to 6, 2019.