A desperate dog owner in North Vancouver is appealing for expats living in Mexico to help her find her two beloved canines.

Katherine Woods alleges her ex-boyfriend Brandon Lane Douglas dognapped her pug/French bulldog crosses the day before she was supposed to move to England.

Woods took custody of the brother and sister pair, Emma and Toby, after she and Douglas parted ways three years ago. 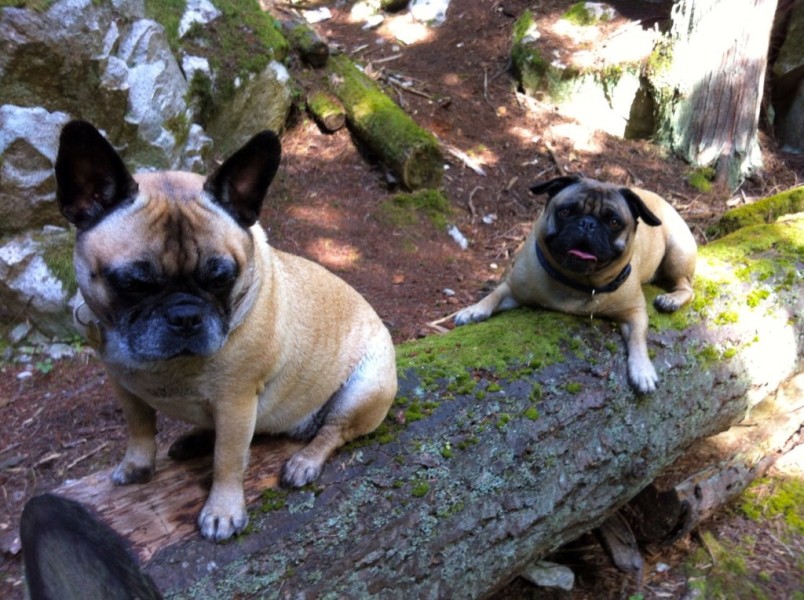 He has been living in Mexico full-time ever since, but asked to see the dogs when he was visiting family in North Vancouver last week.

Woods said after repeated pleas, she hesitantly allowed him to have “one last visit” with them on May 30 before she left for the UK.

Douglas allegedly emailed Woods before 8 a.m. the next morning to say he was leaving with the dogs, and that he was going into hiding.

She said Mounties confirmed he crossed the border into the U.S. and is now in Mexico.

“I don’t know what we’re going to do. They’re part of our family, and our little boy plays tug of war with Toby. It’s really sad, it’s really awful,” she told Vancity Buzz. 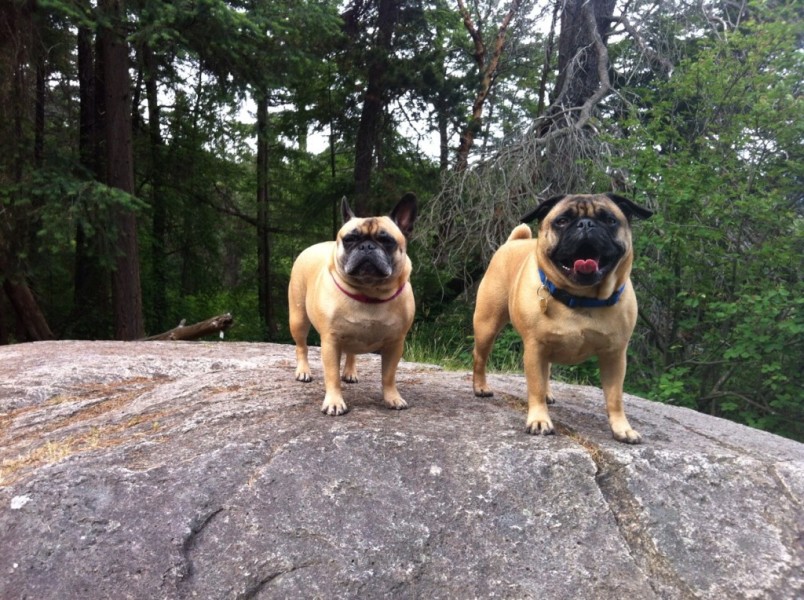 Woods believes the dogs may be living in the Puerto Vallarta area and is concerned that Emma – who was born with a heart condition – will not do well in the Mexican heat.

“It has been 46, 47 degrees with humidity and it was only the end of May. Mexico in summer is not the place for these dogs,” she said.

Woods, who says she’s put her move to England on hold, has reached out to Mexican dog rescue centres, expat groups and made appeals on social media in an effort to find out her dogs’ whereabouts. She’s also mulling making a trip to Puerto Vallarto to try and find them herself. 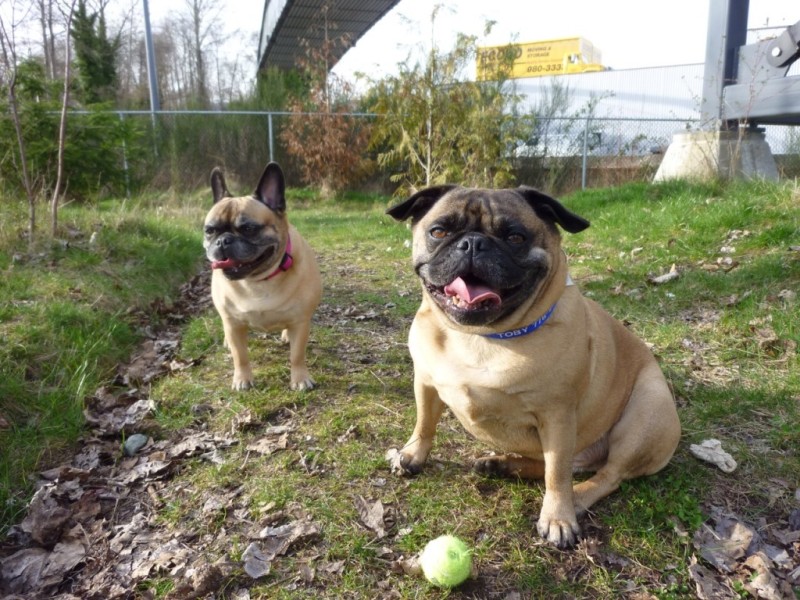 Cpl. Richard De Jong of the North Vancouver RCMP said they’re dealing with a double dilemma: under the law dogs are considered property, and there’s little Canadian authorities can do if the animals are indeed out of the country.

Mounties have forwarded a report to crown counsel recommending a charge of theft.  If approved, it means a warrant would be issued for Douglas and he could be arrested if he returns to Canada.

Woods doesn’t believe her ex will come back to the country unless there’s a family emergency.