There was a frenzy around a black Mercedes van parked in Kitsilano earlier today when passersby saw at least seven dogs locked inside a car on a warm, sunny day.

Anne Hurwitz told Vancity Buzz the parking metre had 40 minutes in remaining time when she first discovered the dogs inside the van at the corner of Vine Street and West 4th Avenue at 3 p.m.

“Who knows how long the vehicle and dogs had been there. The dogs were barking, which was what caught my attention as I was crossing the street,” she said, adding that upon taking a closer look “the dogs were also frantic, panting heavily and seemingly in distress.”

She called 911 and told emergency operators she was going to break the window if Vancouver Police did not arrive quickly. Officers arrived to the scene five minutes after the call was made.

However, she says they were not allowed to break the window and determined that the animals were not in distress. Instead, the officers called a tow truck to open the windows.

When a female driver returned to the vehicle, police spoke to her and then informed the small crowd that they were not permitted to approach the woman.

“Police allowed her to get into the van and drive off, and she opened her windows before doing so… I guess she did not want to sit in a hot van. As a dog owner, I would want to know if that was my dog in the van.”

It is believed that the woman ran a dog daycare business, however, there were no business names on the exterior of the van.

This incident comes after repeated warnings by the BC SPCA about the dangers of leaving animals inside vehicles during the summer. Dogs are not capable of withstanding hot temperatures for long periods of time as they do not have sweat glands. They could suffer irreparable brain damage or death within minutes of being left in an hot environment.

Hearstroke symptoms in dogs include: exaggerated panting (or the sudden stopping of panting), rapid or erratic pulse, salivation, anxious or staring expression, weakness and muscle tremors, lack of coordination, convulsions or vomiting, and collapse.

In May, six dogs were reported “missing” in Langley when in fact they had died of heat stroke inside a truck and were discarded in a Abbotsford ditch. Delta dog walker Emma Paulsen is now facing six criminal charges under the Criminal Code and Prevention Of Cruelty To Animals Act.

If convicted, Paulsen will face a maximum fine of $75,000, a prison sentence of up to 5 years, and a ban of owning or having custody of animals for a determined period of time. 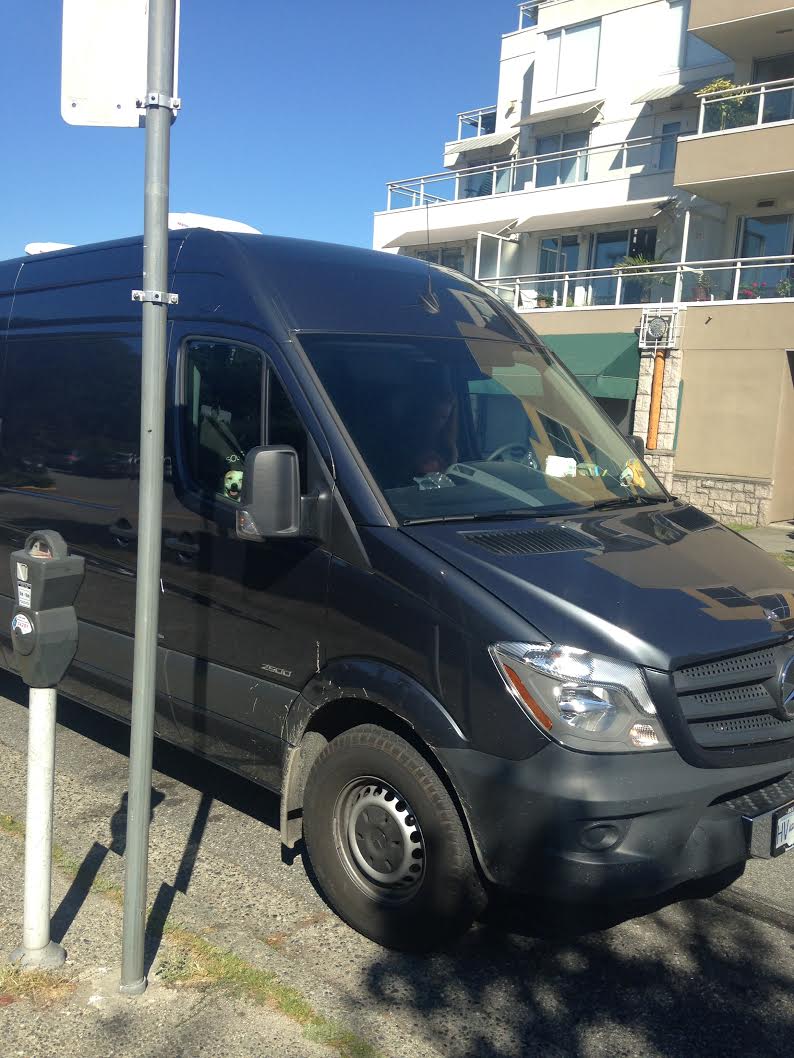