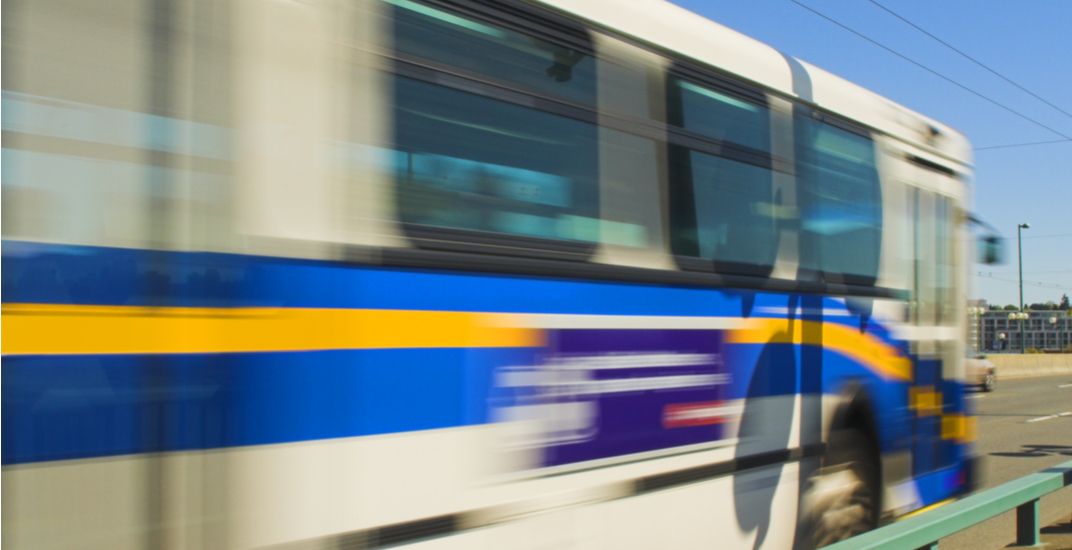 In what is being called a “strong message” by Transit Police, a Port Moody woman was sentenced to 14 days in jail this week after spitting in the face of a TransLink bus driver.

The case began on June 22, 2016, when the woman, who “appeared to be intoxicated” boarded a northbound 97 B-Line at the Lougheed Station bus loop and began “swearing repeatedly.”

The bus operator asked her to stop swearing and told her that if she continued to do so, she would have to leave the bus.

However, she didn’t stop swearing and was told to get off the bus at the stop just north of Austin Avenue.

As the woman left the bus, police said, she spat in the face of the operator and left the area in a taxi.

An investigation into the incident was then launched by Transit Police and the woman was identified.

Upon completion of the investigation the woman was charged with one count of assault.

In February of this year, the suspect – Lakota Morningstar Kakakaway – appeared in court and was convicted at trial of one count of Assault.

On November 1, Kakakaway appeared in court again for sentencing, where she received 14 days in jail followed by 12 months’ probation.

“While this young woman had a history of negative police contacts, she did not have a previous criminal record,” he said.

“This is an extraordinary outcome for a first offence and sends a strong message to offenders and front-line transit staff.”

Lepard said that this year alone, there have been 79 reported incidents of assault on bus operators so far.