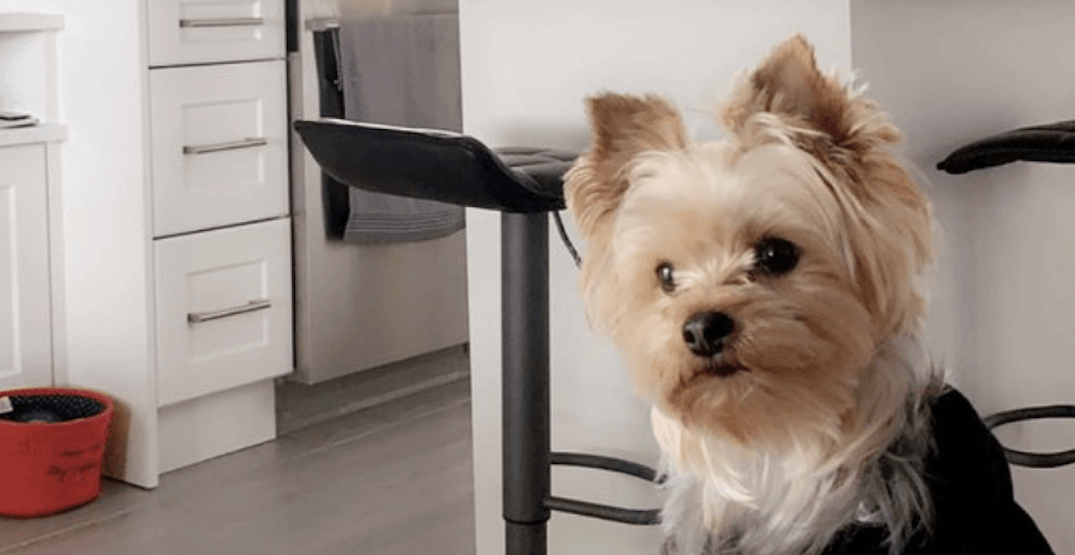 A Vancouver dog owner has a plea for “anyone with a big dog” who they know has a lot of energy: “Please keep your gates locked. Please take them out on frequent walks and give them opportunities to release that energy.”

That plea comes from Purvi Sharma, who, along with her mom, was walking her three-year-old dog Hugo on Wednesday night, “when a negligent owner’s big dog came and attacked both him and my mom, killing him and leaving my mom hospitalized.”

Asked about their response to the incident, Vancouver police confirmed that they had received a call about about dogs fighting in the area of Main Street and East 57 Avenue, around 9:20 pm.

“It appears a dog owner was walking in that area when her dog and a neighbour’s dog started barking at each other,” said VPD Const. Steve Addison. “One animal bit the other, causing fatal injuries.”

Addison told Daily Hive that VPD has now concluded its involvement and has turned the investigation over to the City of Vancouver’s Animal Services.

As for the loss of Hugo, Sharma tweeted that she was grateful to “have had him in my life for so long.”

She added that she misses him so much, and “will miss him forever.”

Hugo, she added, was the best dog. “I can’t name a person that met him and didn’t love him.”