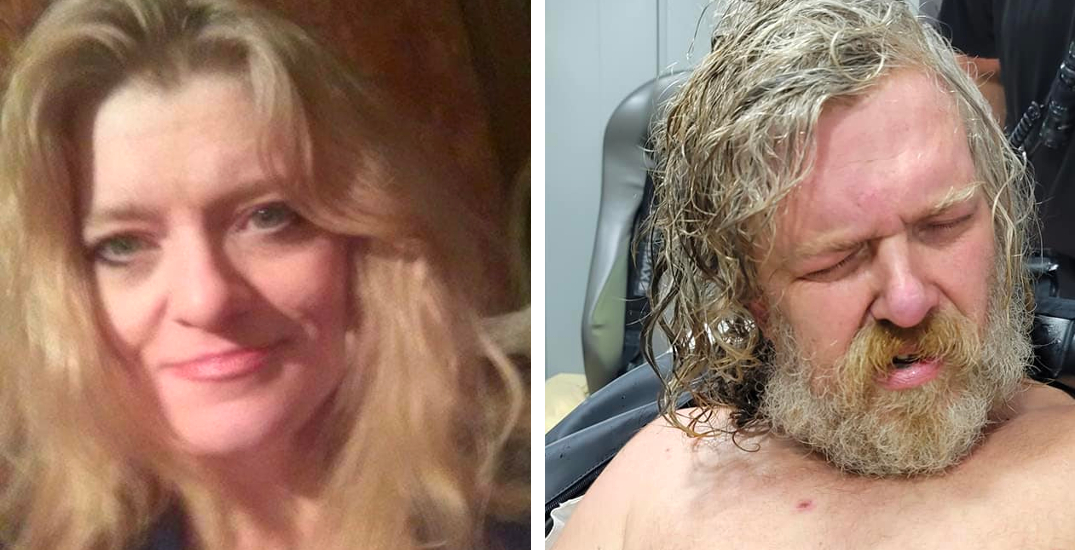 A woman who was brutally attacked with an axe and left to perish has woken up from a two-year coma, and identified her own brother as the person who attacked her.

West Virginia resident Wanda Palmer endured the attack in June 2020, in her home.

According to WTAP, a West Virginia affiliate of NBC, Wanda, then 50 years old, was found by lawn-care workers, who alerted her mother, Eileen Palmer. Officers arrived at the scene and saw that Wanda had severe head trauma. She was immediately taken to a hospital.

“They came Wednesday morning to mow her grass and they found her in a pool of blood,” Eileen Palmer told WTAP just after the attack. “They said they ran up on the hill real fast and told us, and I called the police.”

Though she lived next door, Wanda’s mother said she hadn’t heard any suspicious noise the night of the attack. She was just glad her daughter was alive, even though she was in a coma, and hoped that the person responsible for the attack would be found and faced with the consequences of their doing.

Fast-forward to July 2022, Wanda miraculously woke up from the coma and shocked everyone around her when she identified her 55-year-old brother, Daniel Palmer, as the man who tried to hack her to death.

On Friday, the Jackson County Sheriff’s Department in West Virginia posted the update on their Facebook page, revealing that they had arrested the assailant and charged him with attempted murder and malicious wounding.

“After two years of being hospitalized and in a coma resulting from being attacked, hacked, and left for dead, Wanda Palmer is now awake to see her assailant in custody — her brother, Daniel Palmer,” they wrote.
The police department concluded the post with a request for “continued prayers” for Wanda. In an interview with CNN, Jackson County sheriff said she’s coherent as of now, but “unable to hold full-length conversations.”