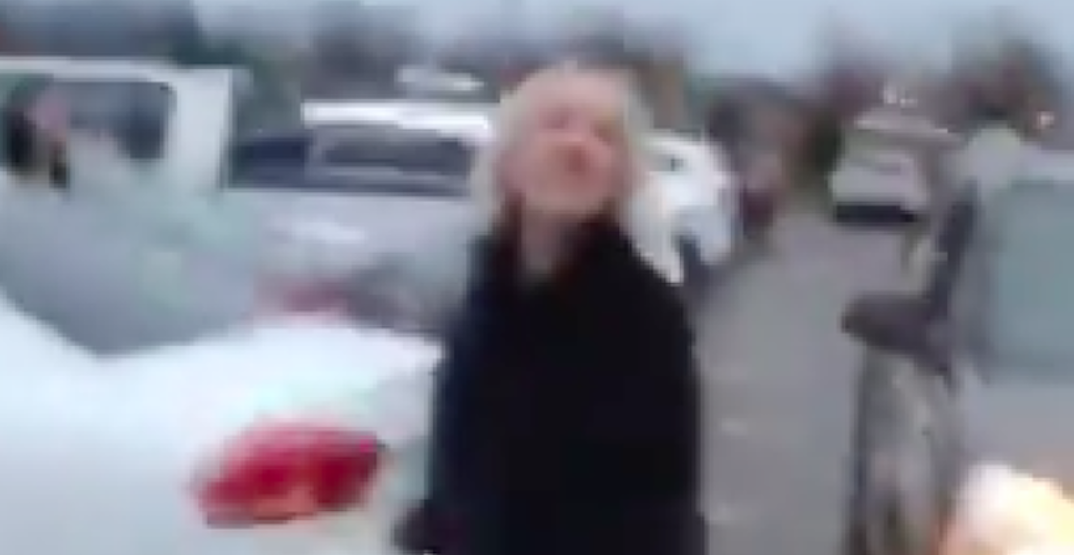 A 51-year-old woman has been charged following a racist rant that was caught on camera at an Ontario parking lot on Boxing Day.

A video of the incident was shared on Twitter and shows the woman approaching, swearing at, and attempting to kick the person behind the camera before she further verbally assaults the woman over what seems to be the topic of using turn signals.

In a release, Niagara on the Lake Police Service says Patricia Zammit of Hamilton has been charged with assault and uttering threats.

“The incident was reported to 2 District (Niagara Falls/Niagara on the Lake) uniform officers on December 26, 2019. Subsequent investigation revealed that there was an altercation between two females over a parking spot at the Niagara on the Lake Outlet Mall,” said police.

A similar racist incident occurred in a BC parking lot in August. The woman at the centre of that confrontation was not charged.