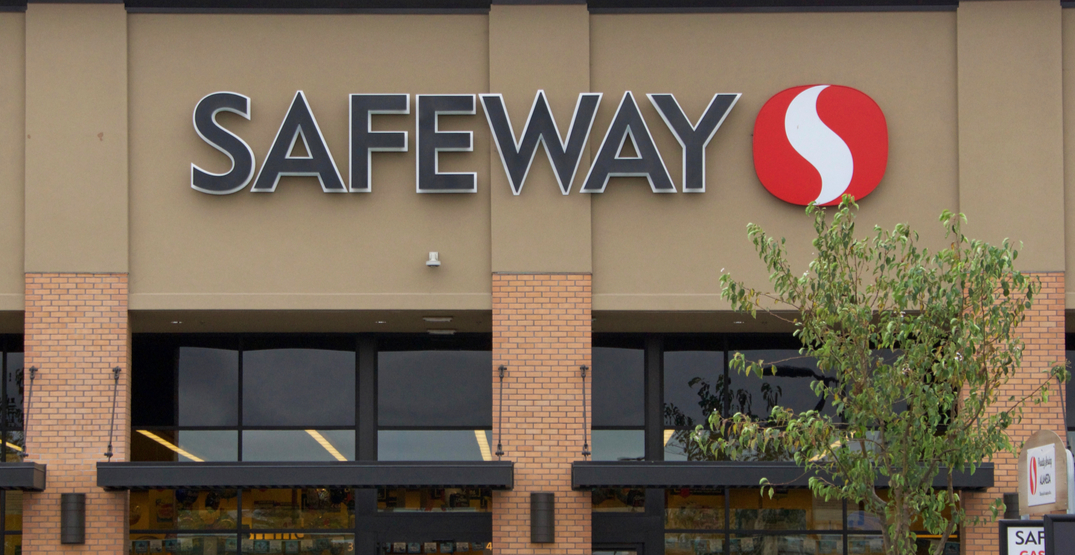 A woman has been arrested after an alleged stabbing that occurred at the parking lot of a Safeway in East Vancouver.

At approximately 12:15 pm, a 47-year-old woman and her husband were walking in the Safeway parking lot near East Broadway and Commercial Drive when she was allegedly stabbed.

The Vancouver Police Department (VPD) says that fortunately, the husband, a customer, and two Safeway staff members were able to hold a female suspect until police arrived shortly after.

The victim was rushed to the hospital with what is believed to be non-life-threatening injuries. Two of the individuals who helped hold the suspect also received minor injuries.

“Based on the initial investigation, the suspect did not know, or have previous contact with any of the victims,” says VPD Constable Jason Doucette in an emailed statement.

“We are very thankful for the brave actions of those who intervened to stop this woman from escaping.”

The suspect has been identified as a 38-year-old Vancouver woman who is currently being medically assessed in the hospital.

Police say that the investigation is ongoing.