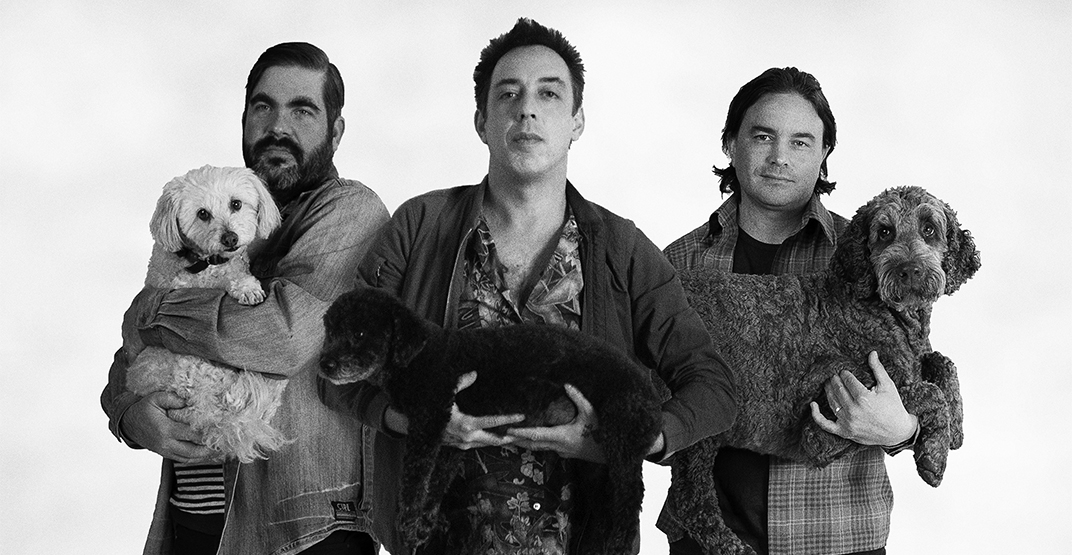 The band, which formed in 2003 in Montreal, is set to perform at the Commodore Ballroom on February 12 as part of the release of its upcoming album, Thin Mind. It marks a return to the original power trio of Dan, Spencer, and Arlen, following the departure of the fourth member of the group back in 2018.

The band’s fifth full-length album is based on the reality of today’s bombardment of content, news, and screens, and our struggle to stay in the now — hence, Thin Mind, a nod to society’s focus having become thin.

Drummer Arlen Thompson says, “This record is very personal, but at the same time, we’re all coming from the same place of a general sense of anxiety.”

It’s the second of their albums to be produced by John Goodmanson, who has worked with the likes of Bikini Kill and Sleater-Kinney. 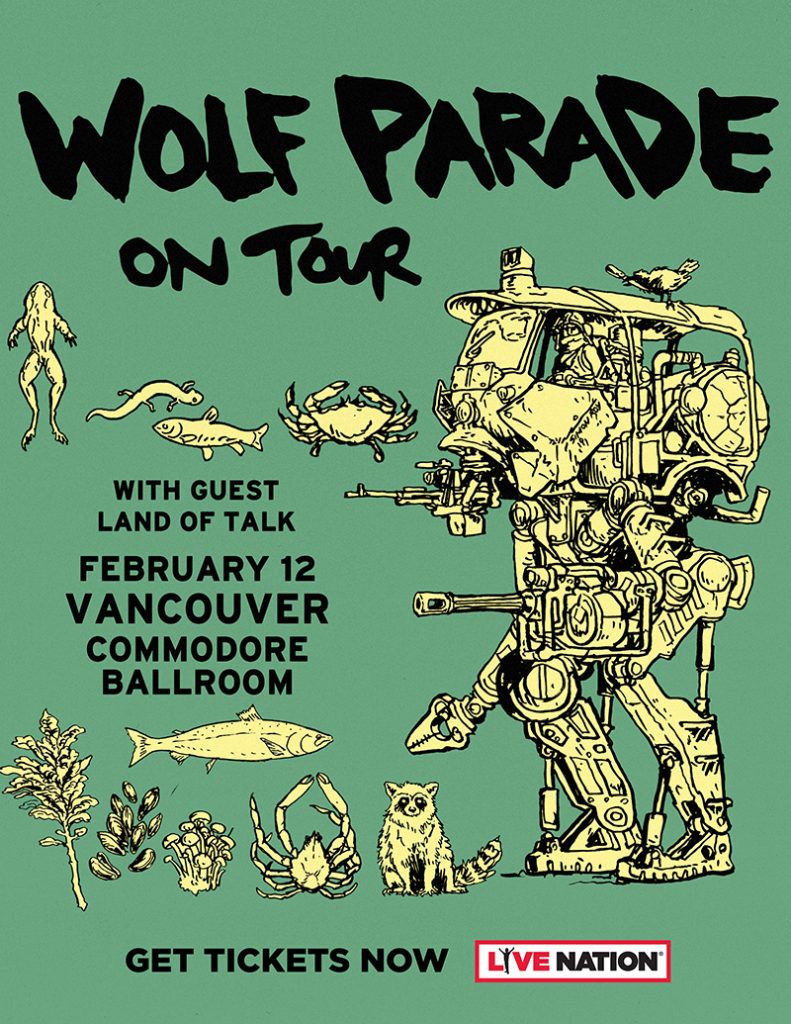 The album was recorded in the woods of Vancouver Island at an old barn that had been turned into a studio called Risqué Disque.

“It’s the first record where we did the whole thing in one place from start to end,” says Thompson. “It was just the three of us until John came in, woodshedding in this moss-covered, rotting building.”

Wolf Parade is touring across the US, including cities, Portland, Los Angeles, and Chicago, and only stopping in two Canadian cities — Vancouver and London. Special guest Land of Talk will be opening the show here in town.

Ticket’s to Wolf Parade’s Vancouver 2020 19+ concert are on sale now, starting at $35 via Ticketmaster.