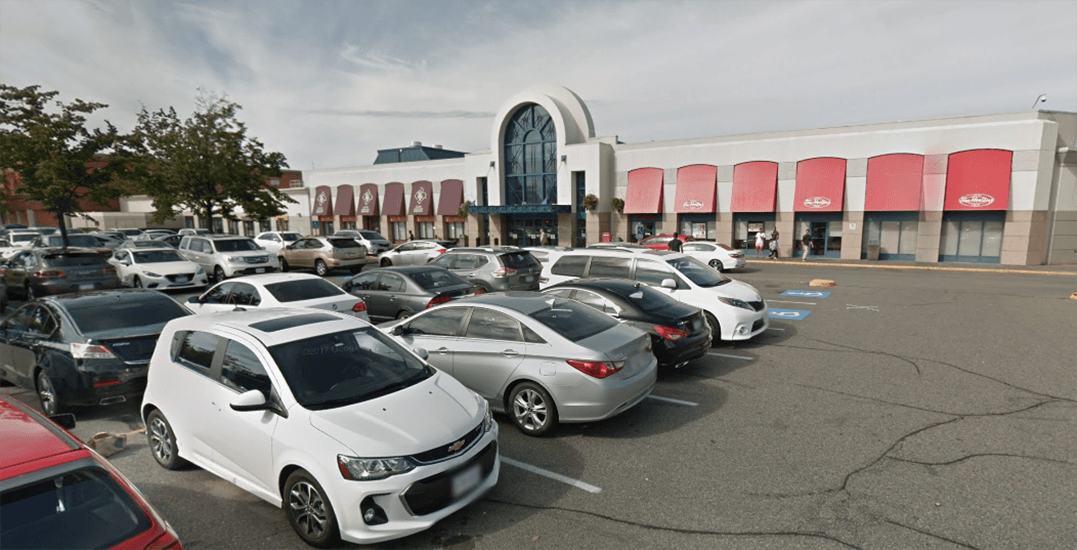 Police are looking for witnesses after a drive-by shooting that took place near a mall in Richmond.

On Monday evening, at approximately 10:20 pm, RCMP say they received multiple reports of shots fired around the 6500 blocks of No. 3 Road, just outside CF Richmond Centre.

Upon arrival, officers report finding a 35-year-old man suffering from what appeared to be gunshot wounds.

He was transported to the hospital by emergency services for serious but non-life-threatening injuries.

Witnesses at the scene reported a silver, two-door sedan driving by, with shots being fired from inside the vehicle. The driver quickly fled the scene after the gunfire.

Less than an hour later, the Vancouver Police Department were called to the 2100 block of Newport Avenue, where they found a vehicle on fire matching the same description given by witnesses.

The Richmond Serious Crime Unit has taken over the investigation and is working with the VPD to determine any possible links.

“Our investigators have reason to believe that the victim, who is known to us, was targeted,” says Inspector Keith Bramhill of the Richmond RCMP, in an email. “We are asking anyone who may have been a witness or may have been driving in the area to call us.”