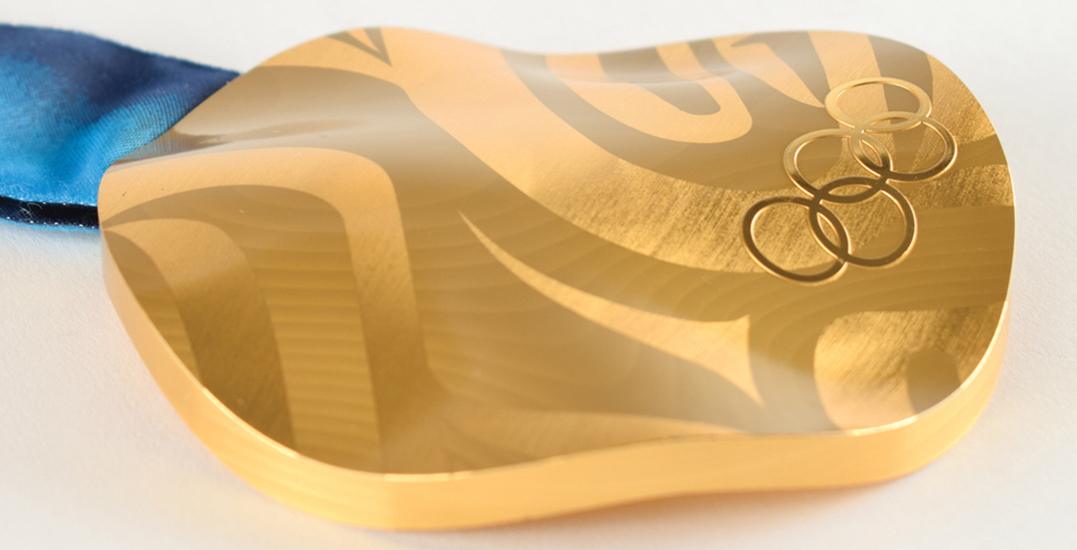 A rare piece of Canadian history has fetched a hefty price via auction — nearly $90,000, in fact.

Earlier this week, a gold medal from Vancouver’s 2010 Winter Olympics was placed up for grabs online.

According to RR Auction, the Boston-based company that had the medal up for sale, it was the first time that a Vancouver medal had ever been sold to the public. 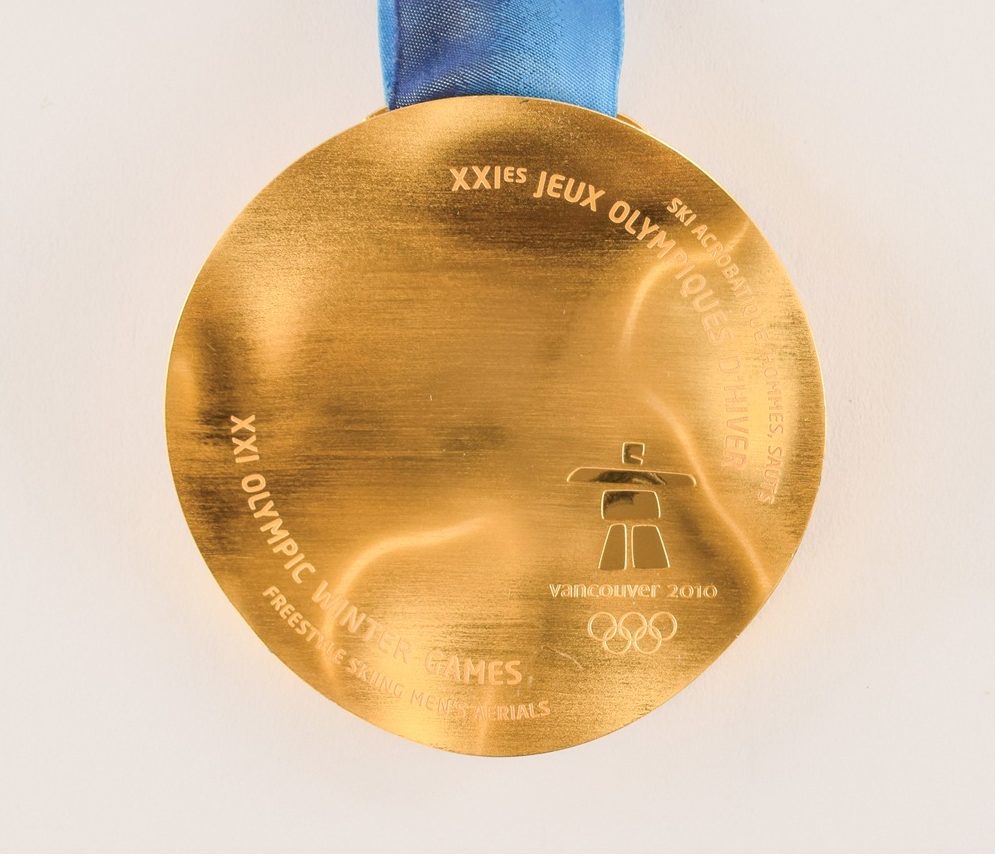 The medal belonged to Alexei Grishin, a Belarusian freestyle skier who competed in five consecutive Olympics from 1998 to 2014.

It’s also a significant piece of history for Belarus — it’s the first gold medal that the country ever won in the Winter Olympics.

Fittingly, the medal will be going back home — the winning bidder, who wishes to remain anonymous, is a collector from Belarus.

Grishin, who put the medal up for auction, will be using the proceeds to pay for medical expenses.

He also sold a bronze medal that he won in the 2002 Winter Olympics in Salt Lake City.

“We’re thrilled that medal will be returning to Belarus,” said Bobby Livingston, Executive Vice President at RR Auction. “Grishin plans to use the proceeds from the sale to pay for an operation and related medical expenses of a close friend. Everyone involved is a winner in this sale.”

The design of the medal

Designed by Omar Arbel and Corrine Hunt, the front of the medal features embossed Olympic rings against an orca-inspired pattern.

The back of this specific medal features the Inukshuk emblem of the 2010 Vancouver Games and lists the XXI Olympic Winter Games and the sport of Men’s Freestyle Skiing.

“Among the most beautiful and innovative of all Olympic medals,  those created for the Vancouver 2010 Olympic Games feature Canadian aboriginal art and a unique undulating form, the first Olympic medal to have such a design,” says RR Auction.

It’s also resistant to tarnishing, nicks, and scratches, and the heaviest in Olympic history. 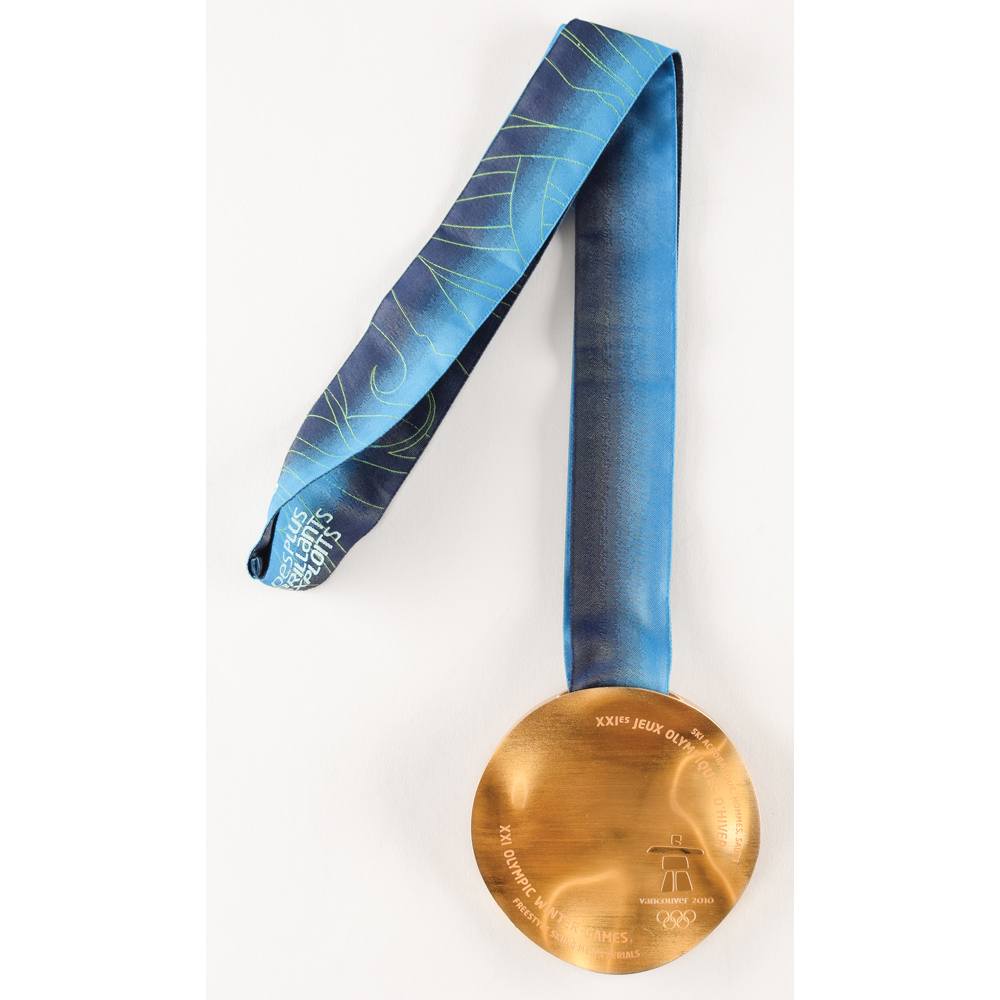