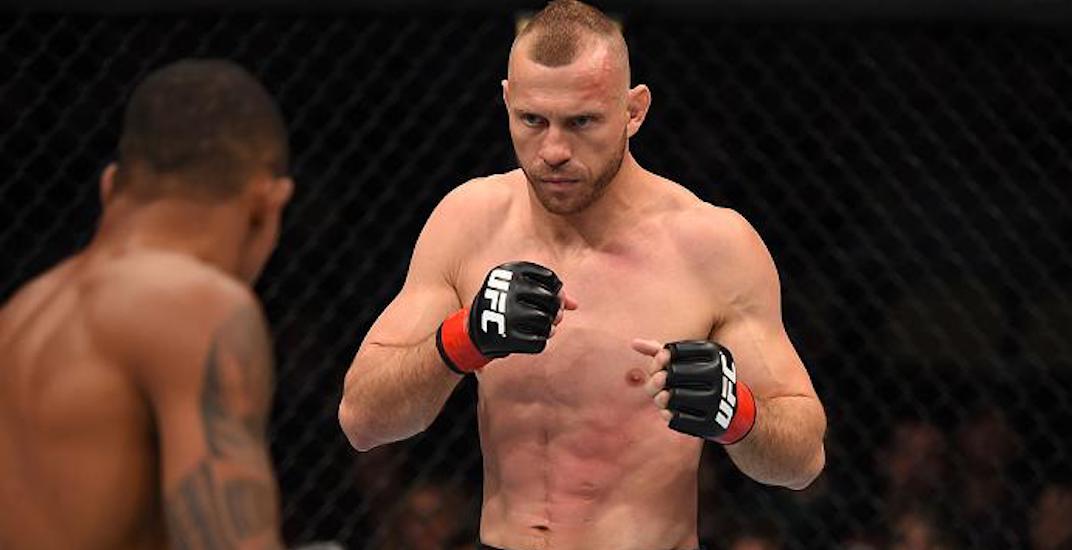 Previous visits to Vancouver by UFC have been relatively underwhelming for local fight fans, but that doesn’t appear to be the case this year.

The main event of UFC Fight Night, scheduled for September 14 at Rogers Arena, will have some star power.

UFC President Dana White confirmed with Yahoo Sports that Donald “Cowboy” Cerrone will square off against Justin Gaethje, in a bout that many are saying has ‘fight of the year’ potential.

“Get ready, Vancouver!” White said. “This fight is going to be ridiculous!”

Tickets go on sale on July 26 at 10 am through Ticketmaster.