Vancouver’s original sports bar is back and better than ever. Upscale without being pretentious, and freshly renovated, Shark Club Vancouver redefines sports bar greatness.

Shark Club’s close proximity to Granville Street, fused with pregame energy from Rogers Arena and BC Place, puts this legendary downtown sports bar in a league of its own. 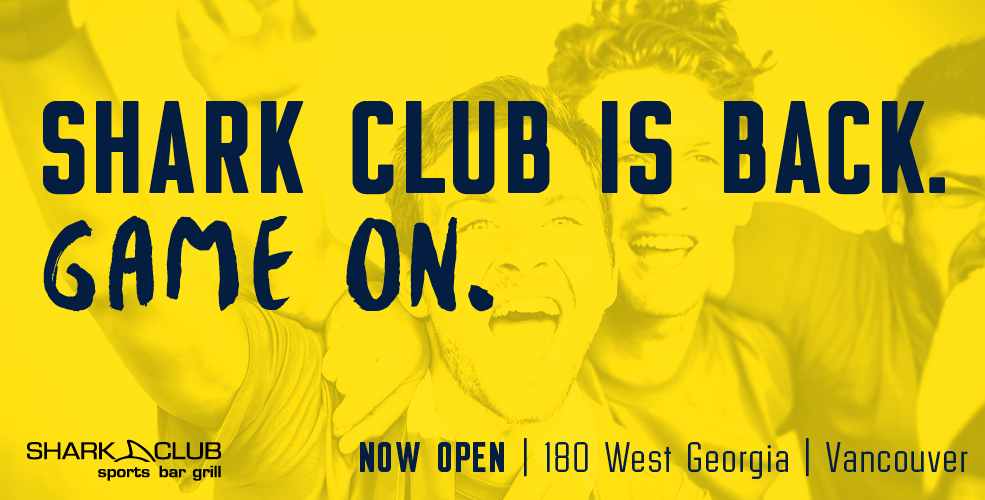 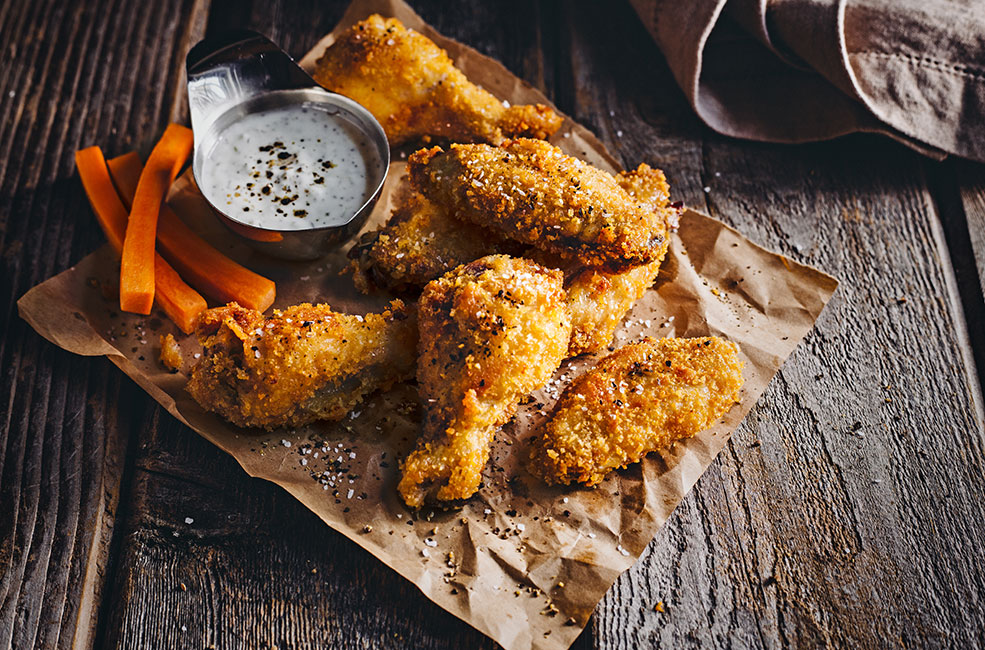 Two entries to the invite-only re-launch event on December 1 from 5 to 8 p.m. plus a $100 gift certificate.

Contest entries will be accepted from time and date of publishing until 11:59 a.m. PST on December 1, 2015. One winner will be chosen at random and contacted through the platform they enter by.