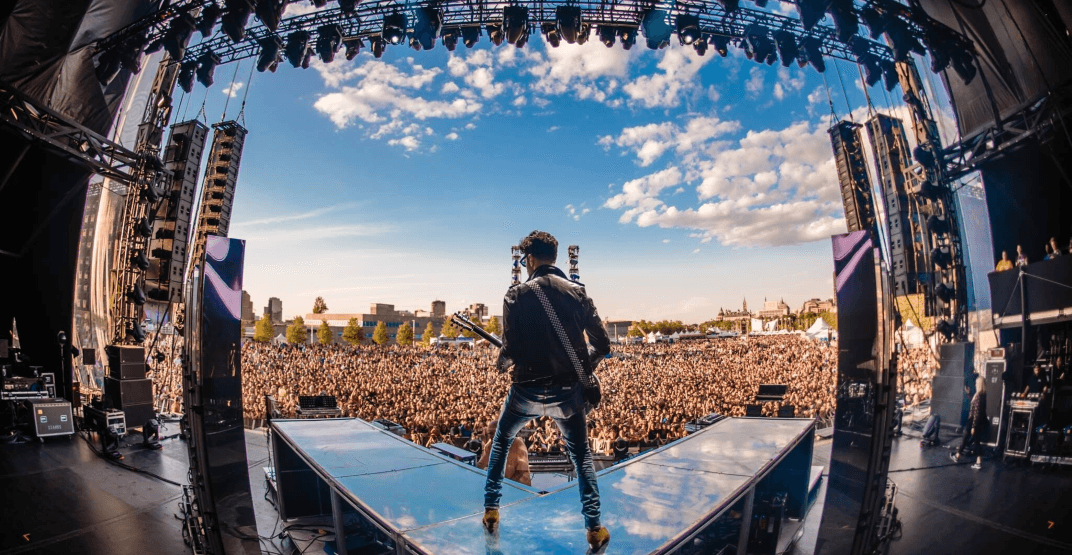 Montreal’s electro-funk duo Chromeo are coming to Vancouver with a live band this summer.

David “Dave 1” Macklovich and Patrick “P-Thugg” Gemayel will be taking to the stage at Malkin Bowl in Stanley Park on Friday, June 7.

Special guests will be joining the pair who were recently nominated for the 2019 Juno for Group of the Year award. At the concert, you can expect to hear tracks like “Bad Decision” and “Don’t Sleep” from Chromeo’s fifth studio album Head Over Heels, which dropped last year.

Tickets for Chromeo’s concert at Malkin Bowl in Stanley Park are on sale now via Ticketmaster, starting at $58. But you could win two free tickets to the concert simply by entering the contest below!

To enter for your chance to win two tickets to see Chromeo with a live band in Vancouver at Malkin Bowl on June 7, 2019, do one of the following:

1. Follow Live Nation BC and Blueprint Events on Instagram – @LiveNationBC and @blueprintevents, and leave a comment on the following IG post tagging which friend you would bring to the concert, alongside the hashtag #dhcontest. (1 entry)

Contest entries will be accepted from the time and date of publishing until 11:59 pm on May 23, 2019. One winner will be chosen at random and contacted through the platform they used to enter.