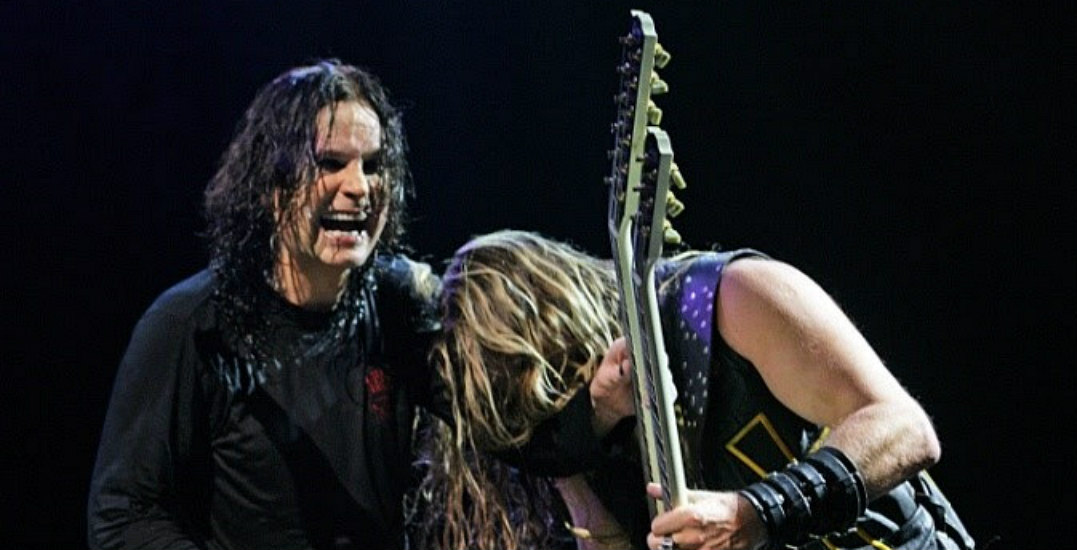 Ozzy Osbourne, AKA The Prince of Darkness, is coming to Vancouver next year.

The ‘Dreamer’ singer announced additional dates on his 2019 North American tour: No More Tours 2 which will see him perform live at Rogers Arena on Thursday, July 11.

Grammy-winning singer and songwriter Osbourne will be joined by special guests Megadeth. During the tour, the musicians will be making stops in Edmonton, Hamilton, and Montreal, before finishing in LA at the Hollywood Bowl on July 29.

On his upcoming farewell world tour, Osbourne will be celebrating more than five decades as a performer (both as a solo artist and as the lead singer of Black Sabbath). It will mark the end of global touring for the legendary artist who, throughout his career, has sold more than 100 million records.

Tickets for No More Tours 2 are on sale now, ranging from $45 to $250 via Ticketmaster. But you could be going to Osbourne’s Vancouver concert for free by entering the contest below.

Enter for your chance to win two tickets to see Ozzy Osbourne live at Rogers Arena on July 11, 2019, do at least one of the following:

Contest entries will be accepted from the time and date of publishing until 11:59 pm on November 27, 2018. One winner will be chosen at random and contacted through the platform they used to enter.