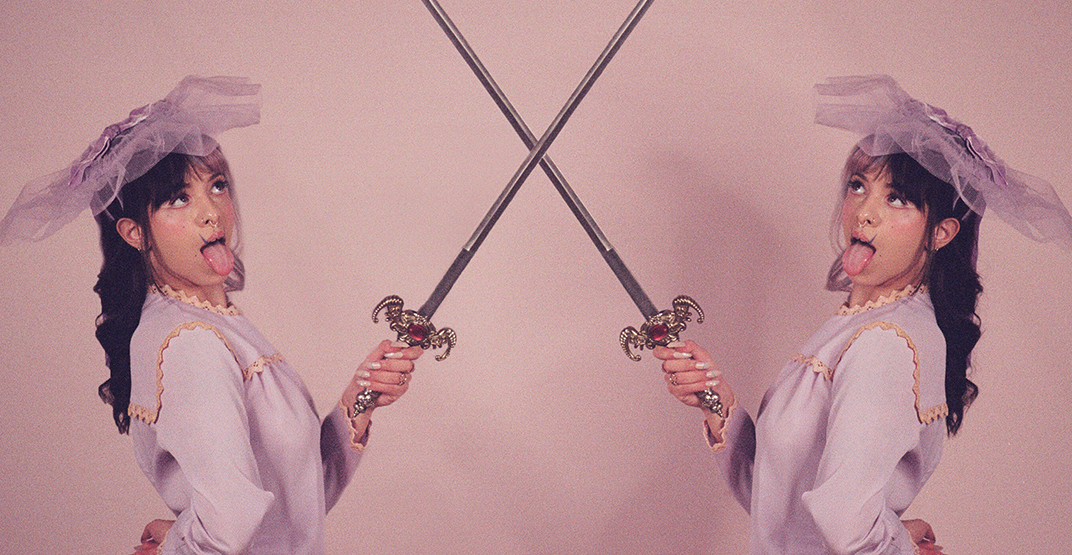 Pop sensation Melanie Martinez is coming to Vancouver this summer, and we’re counting down the days until her concert.

The singer-songwriter, actress, and director is bringing her North American tour, The K-12 Tour, to Vancouver with a show at the Orpheum Theatre on Wednesday, July 22. The tour kicks off in California, followed by concerts in Las Vegas, Seattle, Toronto, Montreal, and Washington, DC, to name a few US cities.

At 24 years old, Martinez has already released two albums: Cry Baby (2015), and K-12 (2019). Vancouverites can expect to hear songs from both albums such as “Dollhouse,” “Class Fight,” “Drama Club,” and “Cry Baby” at the singer’s upcoming concert. 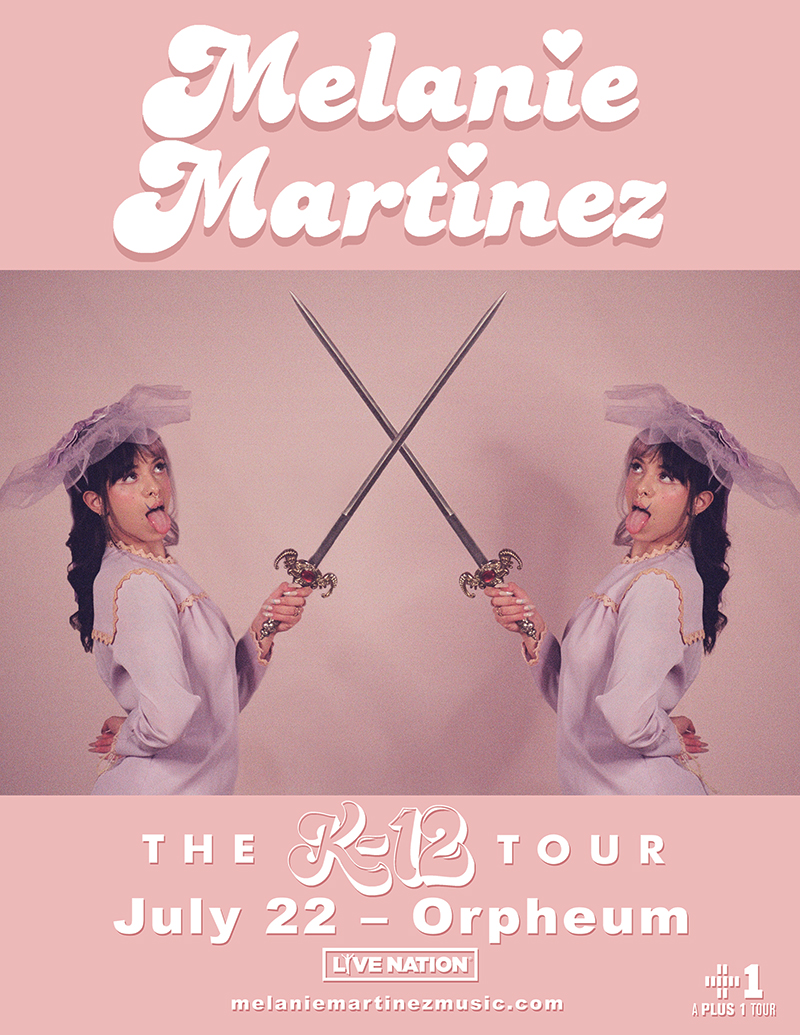 Martinez appeared on the American reality TV competition The Voice in 2012, and from there her career quickly advanced. Cry Baby reached platinum status — with multiple songs certified gold — and the star gained seven million YouTube subscribers.

Tickets for Martinez’s Vancouver are on sale now, starting at $43 (plus service charges) via Ticketmaster. However, you could win two free tickets to the show by entering the contest below!

To enter for your chance to win two tickets to Melanie Martinez’s The K-12 Tour live at the Orpheum Theatre on July 22, do at least one of the following:

Contest entries will be accepted from the time and date of publishing until 11:59 pm on March 10, 2020. One winner will be chosen at random and contacted through the platform they used to enter. Contest only available to Canadian residents outside of Quebec.