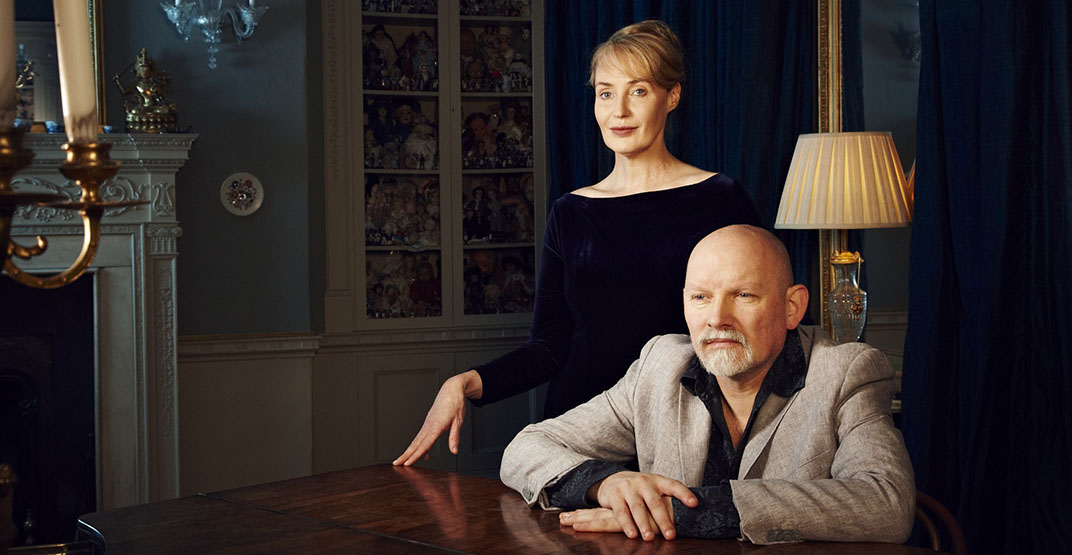 Aussie post-punk goth group, Dead Can Dance, are coming to Canada — and it’s their first tour since the veterans’ epic Coachella set seven years ago.

Their new tour, a celebration of the haunting duo’s legacy, is on at The Orpheum on May 4, 2020. Vancouverites can observe classics like “The Host Of Serapahim,” “The Carnival Is Over,” and “Yulunga,” as well as goods from their newly acclaimed 2018 album, Dionysus. As an album named after the Greek god of wine and pleasure, its live experience is sure to be an indulgent feast for the senses.

The pair, Brendan Perry and Lisa Gerrard, originally formed in 1971 in Melbourne, and their soundscapes still continue to be as striking as ever. They will joined by a full backing band as well as special guest Agnes Obel — an acclaimed Danish artist that you’ve likely heard on Grey’s Anatomy, Ringer, Lovesick and Offspring.

Tickets to see Dead Can Dance’s Life and Works tour at The Orpheum are on sale now, starting at $39.50 via Ticketmaster.

To enter for your chance to win two tickets to Dead Can Dance’s Life and Works tour live at The Orpheum on May 4, 2020, do at least one of the following:

Contest entries will be accepted from the time and date of publishing until 11:59 pm on November 6, 2019. One winner will be chosen at random and contacted through the platform they used to enter.