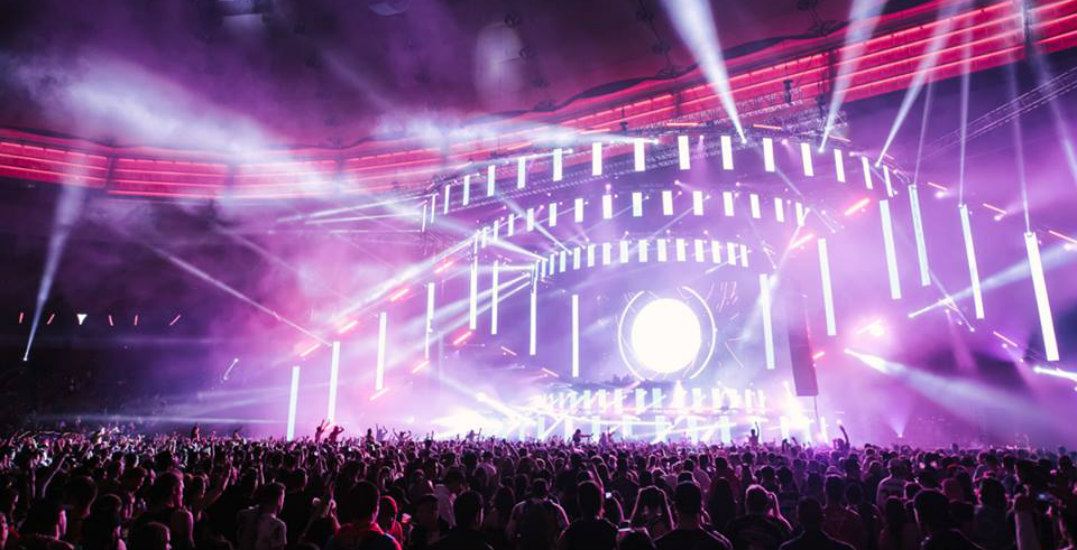 The countdown to Western Canada’s largest indoor winter music festival is on.

On December 28 and 29, Contact Music Festival will be taking over BC Place for the seventh consecutive year. Headlining acts this year include EDM producer Skrillex and DJ duo The Chainsmokers.

Presented by Blueprint and Live Nation Canada, the highly-anticipated festival is expected to host an estimated 34,000 attendees over the course of the two days.

The atmosphere is going to be electric and we’re giving you the chance to experience it with free tickets!

General admission tickets, two-day festival passes, and VIP passes to the all-ages event range from $68 to $245, available via Ticketmaster. But you could get your hands on a pair for free by entering the contest below.

Enter for your chance to win two tickets to Contact Winter Music Festival at BC Place in Vancouver on December 28 and 29, do at the following:

Contest entries will be accepted from the time and date of publishing until 11:59 pm on September 27, 2018. One winner will be chosen at random and contacted through the platform they used to enter.