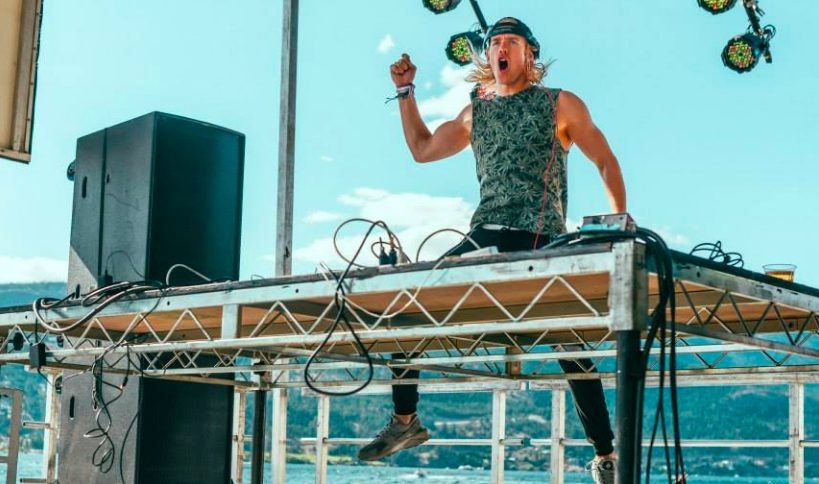 If you’re an advocate of fun then it’s time to block out three days on your summer’s social calendar.

Kelowna’s Center of Gravity beach festival will offer just that from July 8 to 10 – an itinerary jam packed with unbeatable entertainment.  Show up and enjoy adrenaline pumping sports, sandy beaches, bikinis, some of the biggest names in EDM, hip hop, and much more. 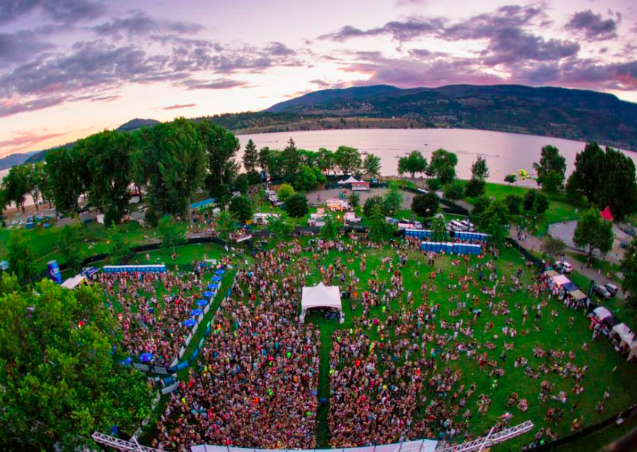 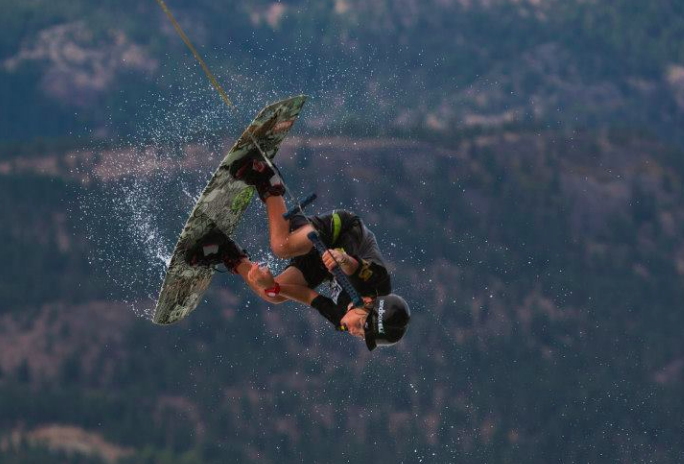 Get your heart racing by checking out the festival’s extreme sports, including Canada’s best freestyle motocross riders, the Okanagan’s best BMX riders, beach volleyball, intense basketball games, and much more. This year you can even test your own limits at the Adrenaline Zone to practice your freestyle aerial skills.

With the Center of Gravity’s opening day approaching, one lucky Daily Hive winner will score two tickets to attend the festival by following the directions found below. 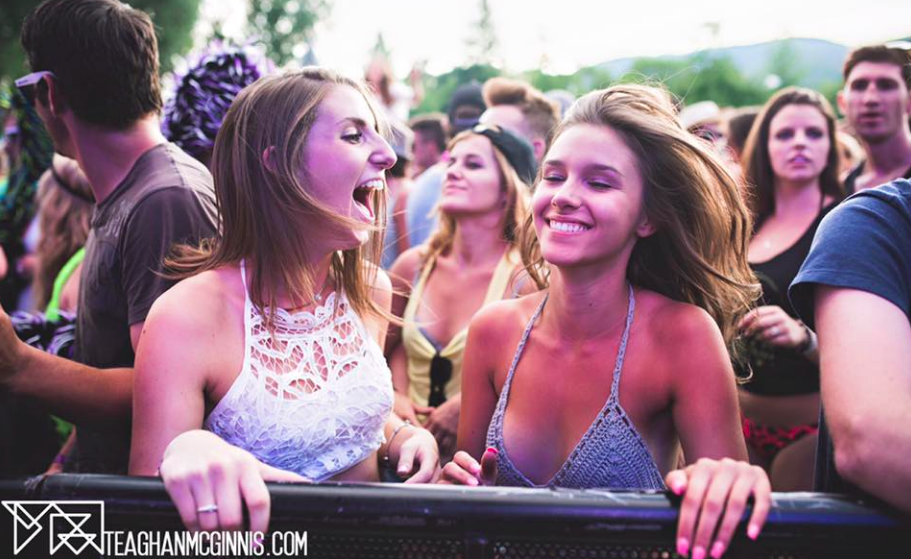 Enter for your chance to win two tickets to the Center of Gravity festival in Kelowna from July 8 to 10.

To enter for your chance to win two tickets to the Center of Gravity festival in Kelowna from July 8 to 10, do at least one of the following:

Contest entries will be accepted from time and date of publishing until 11:59 p.m. PST on June 23, 2016 One winner will be chosen at random and contacted through the platform they used to enter.