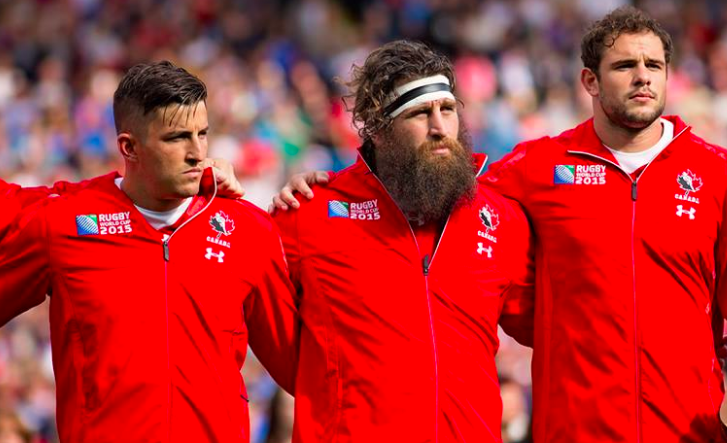 Vancouverites will be cheering on the Rugby Canada team in its match against Japan on June 11 at BC Place Stadium.

The highly anticipated game will have 30 tough players on the field and thousands of roaring fans in the stands at BC Place. But when the whistle blows, Vancouverites will all rise as one.

Canada has not won against Japan since 2005, and this will be one of our country’s most important games to date. The Japan-Canada match is the first in the set of three Summer Series matches that will see Canada take on Russia and Italy in Calgary and Toronto. The series is particularly exciting as Team Canada introduces their new head coach, Mark Anscombe, the former New Zealand U-20 boss, who is committed to bringing rugby to the forefront in Canadian sports.

This will be the first time the Canadian 15’s men’s squad will have ever played in BC Place Stadium, and if the turn-out from fans around the Men’s Sevens is any indication, our team can look forward to an electric fan atmosphere. 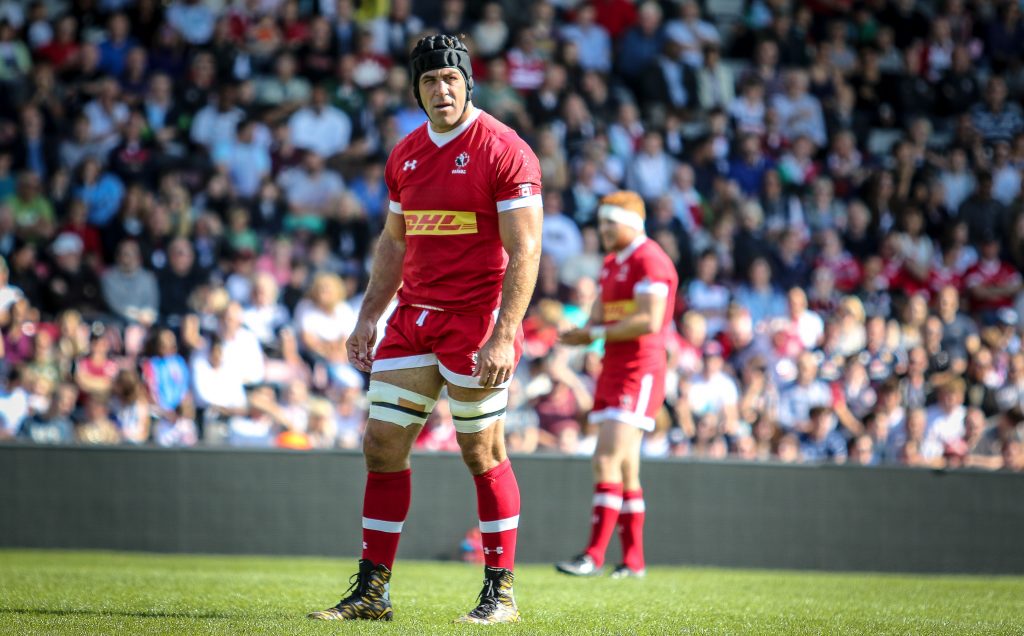 Enter for your chance to win the following prize: (Value $320)

To enter for your chance to win two tickets to watch the Japan vs. Canada rugby match, do at least one of the following:

Contest entries will be accepted from time and date of publishing until 11:59 p.m. PST on June 9, 2016. One winner will be chosen at random and contacted through the platform they used to enter.