If you’re lucky enough to talk with restaurateur John Crook, you can sit right back and hear the tale of how his latest endeavour, WildTale Coastal Grill, got its start.

Crook, along with fellow chef and business partner Erik Heck, operates Vancouver’s beloved Flying Pig restaurants, and while his culinary life has taken him on many journeys within the city and abroad, the idea for WildTale began exactly in the Yaletown space it currently occupies.

In its most recent past, the space at 1079 Mainland was the Glowbal Grill, a lynchpin in what became a local dining mini-empire. It was also where Crook took his first chef job, and under the mentorship of Glowbal’s Emad Yacoub, was inspired to embrace the industry and push himself to learn all the facets of restaurant operations.

When Crook moved onto the floor and out of the kitchen, Heck was brought in to take the stoves at Glowbal, but Crook says his imaginings for WildTale, a full-fledge California-inspired fresh seafood restaurant, had already begun.

Crook jokes that the deal for landing the space was struck “literally over an espresso,” and once inked, the WildTale team got to work stripping back the space to fulfill their longtime vision of an open kitchen, exposed brick, light wood, and a spacious, airy feel. The restaurant boasts a semi-private elevated dining section in the main room, and a fully private dining room, complete with its own bar, in the back.

“We know the room, the environment, and the customers,” attests Crook. “There’s nothing more empowering than getting an opportunity to re-open the restaurant where you earned your stripes. It’s an amazing experience,” he adds. 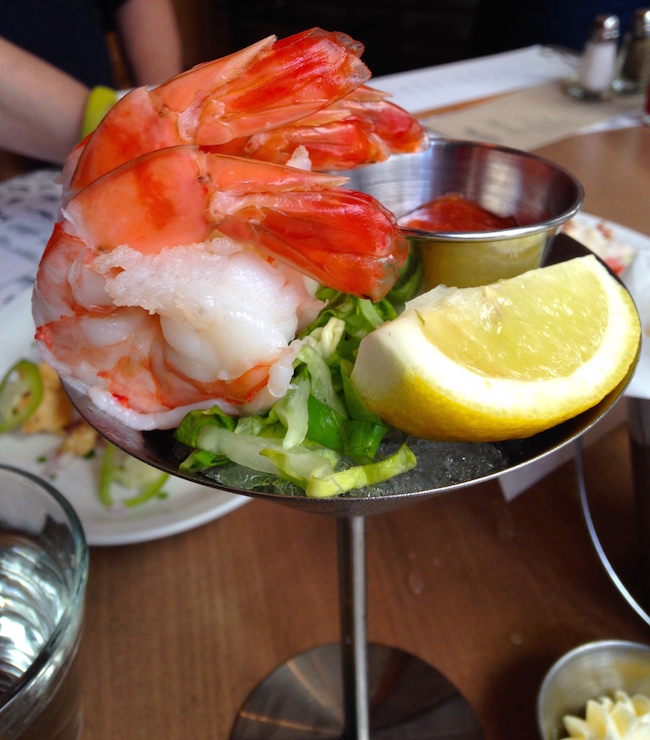 What WildTale offers customers is also a wonderful experience, which Crook says is primarily based on the often-transformative practice of eating seafood that’s fresh-caught and immediately cooked.

“When you cook something that’s right out of the ocean, and with heart, and it’s the freshest it can be, the impact it has on people is really amazing,” Crook explains. 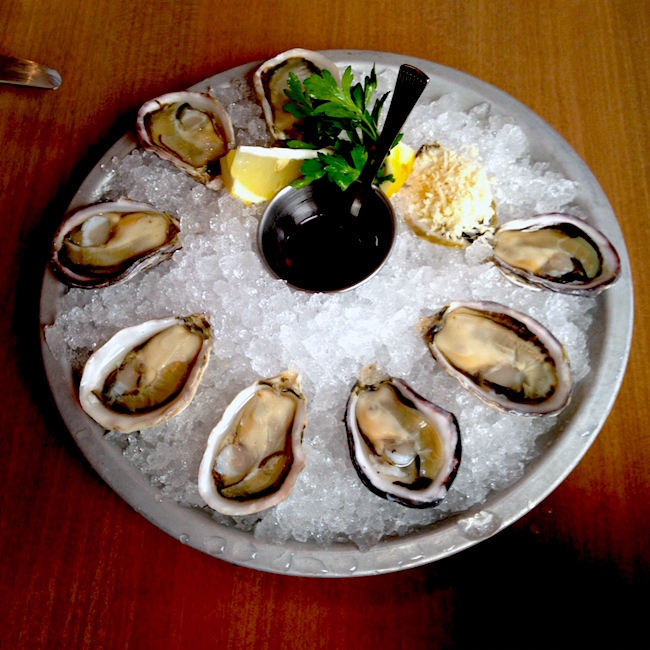 Coupled with the fresh seafood, which is delivered daily and is displayed in cases the customers can take a gander at, is a gracious and welcoming hospitality Crook hopes draws out the same kind of relaxed delight he gets when he sits down to eat while on vacation visiting his wife’s family on Prince Edward Island.

Crook is pleased that WildTale is able to offer a daily “Market Sheet” for fresh seafood selections, which diners can order with mix-and-match starches and veggies as sides. This is not only ideally suited to business folks wanting to head back to the grind feeling sated and refreshed, but it also is part of the Californian vibe of the space and menu, the latter of which has a number of beautiful salads and lighter fare. 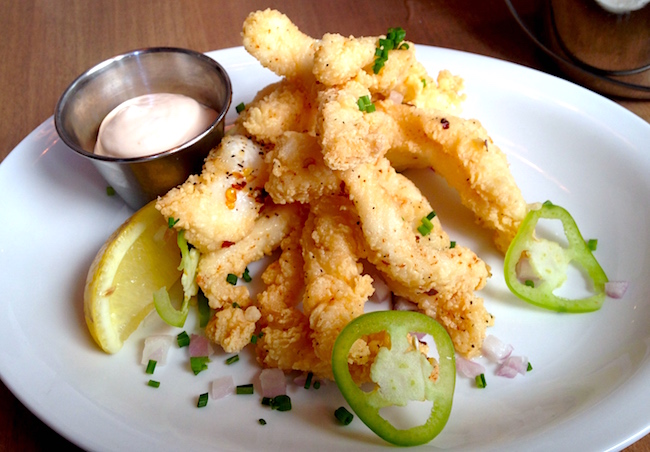 In addition to the Market Sheet, WildTale’s menu includes oysters in several iterations, from freshly shucked and on ice to gloriously plump and fried; sharable appetizers like a meaty Humbolt squid or a savoury bowl of Quadra Island Honey Mussels; burgers and sandwiches; seafood pastas; and, for those who prefer to eat off the land, several seafood-less meat options. Vegetarians will have to kindly request modifications on dishes in order to keep animal-free.

“I think of Flying Pig as what my mom used to cook, and WildTale is what I’ve been trained to cook…and what people want, too,” explains Crook. “This checks every single box for what I want to do for my next restaurant. When you do something new, it’s all passion. This is all passion-driven.”

That passion propelled WildTale to open fairly quickly once Glowbal shut its doors for good, and Crook says he’s already taking customer feedback on board to tweak the menu to better serve guests.

Since intrepid restaurateurs like Crook and Heck tend to be on the lookout for the next project while the current one is still launching, it’s only natural that they’re looking at first making sure their Flying Pig locations are freshened up and giving customers the food and service they want, then eyeing a 2017 target date to get a second WildTale up and running.

Crook’s description of the WildTale moniker is really an articulation of what the restaurant is all about. “We wanted something along the lines that’s a part of our values, being fun and whimsical and a play on words,” Crook says. “[WildTale] is about the seafood being the freshest it can be, and ‘Tale’ meaning the tall tales and stories of the fishermen.”

While some chefs are prone to telling tall tales, too, Crook and Heck ensure they’re putting the actualization they’ve talked about into their customers’ experiences, and on their plates. All a diner needs to do is sit right back…and enjoy. 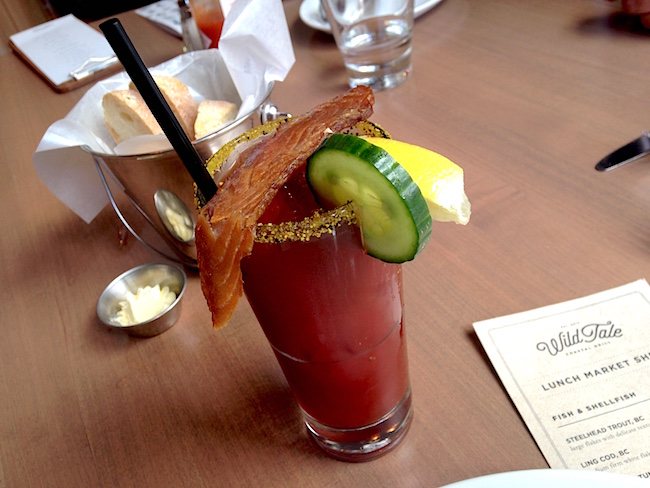 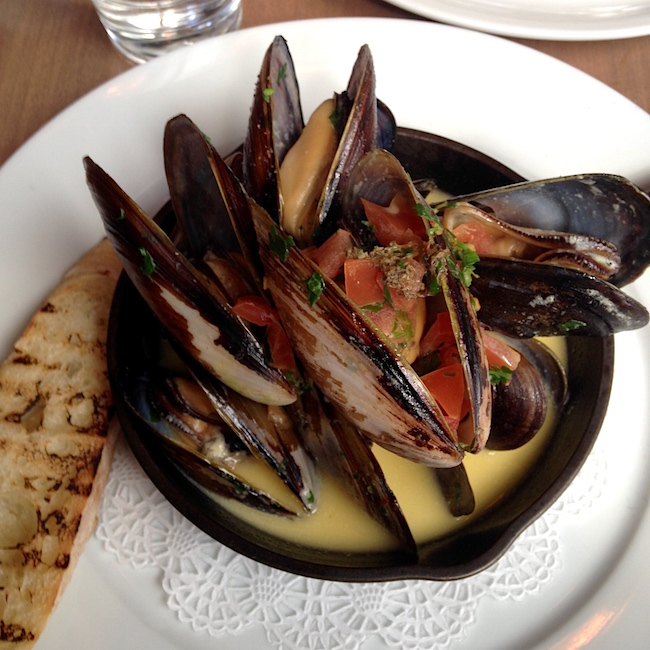 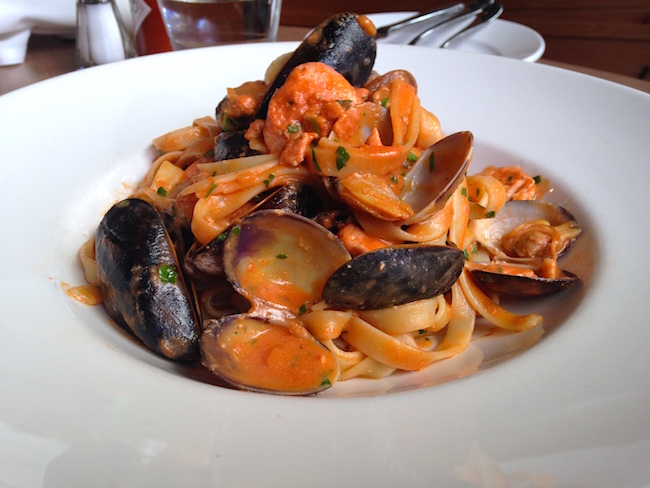 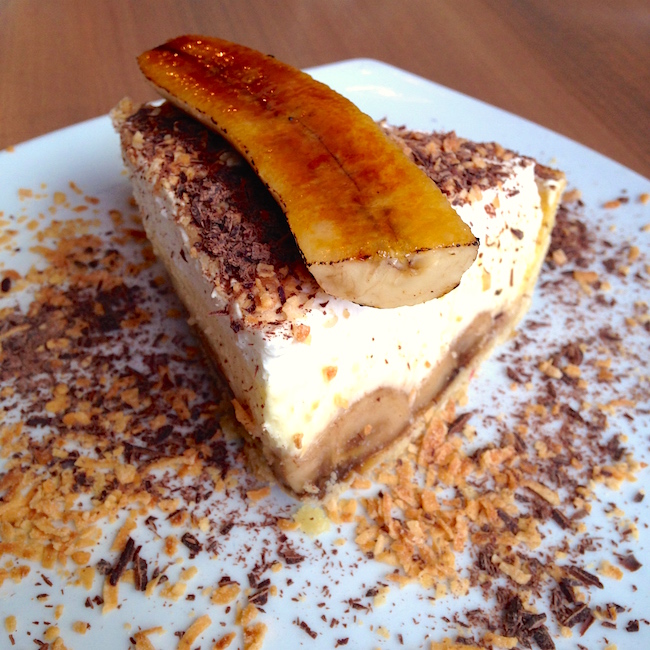 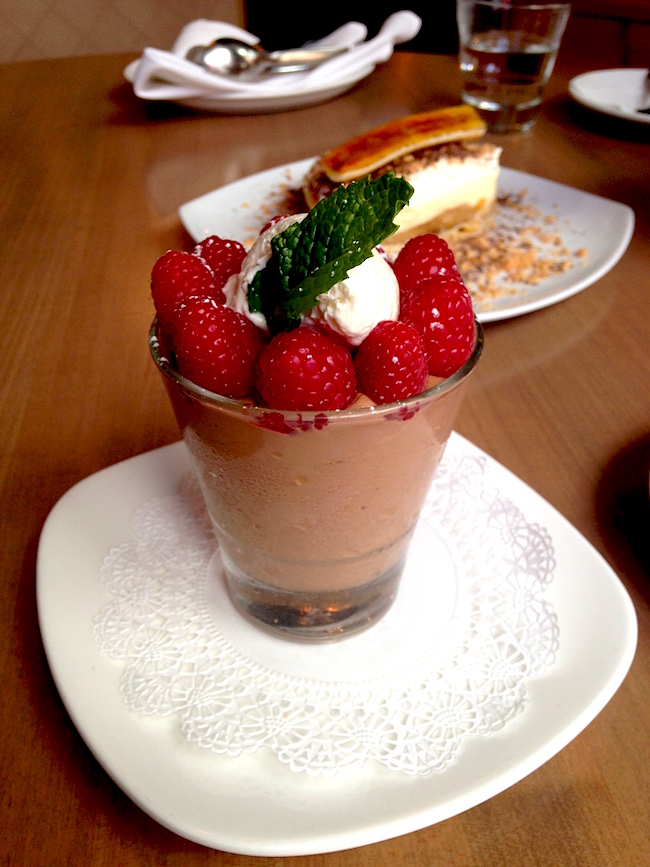