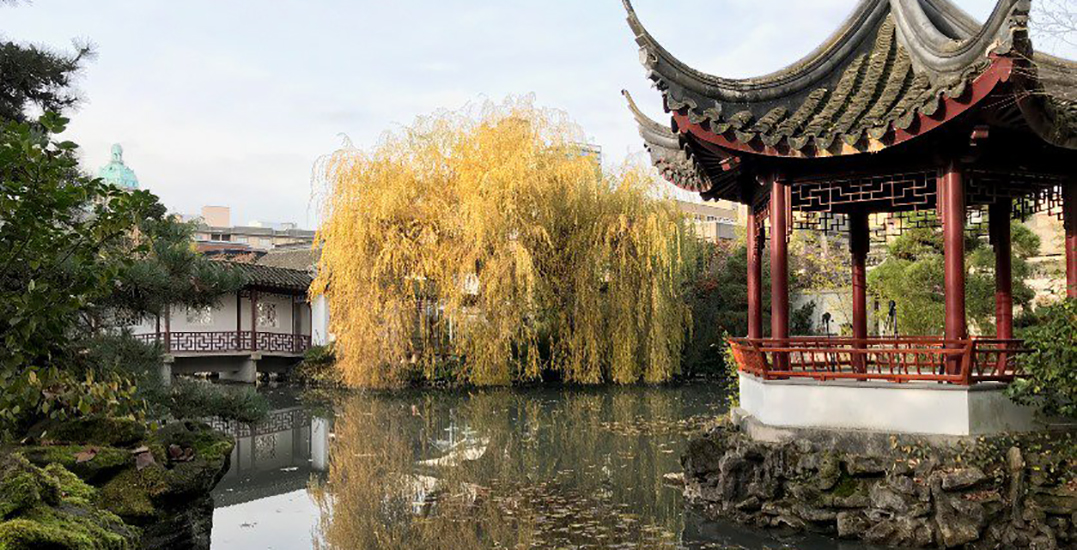 Nearly a week has passed and the “Chinatown otter” has eaten yet another koi.

Earlier this morning, the Vancouver Park Board announced their next move in dealing with the sneaky animal at the Sun Yat-Sen Classical Chinese Garden.

After consulting with the Ministry of Environment, the park board has enlisted the help of a wildlife relocation expert who will be coming into the garden later this afternoon.

“We’ve brought in an expert, who has a lot more experience with this kind of thing,” explains Howard Normann, Director of Parks. “The hope is to get the otter within the next one or two days.”

The otter currently resides in a cave under the Jade Water Pavilion in the western half of the garden. The relocation expert will be setting up several live traps, all very similar to the ones the Park Boart set several days ago.

The hope is that his time, the otter isn’t able to steal the bait and run off again.

The Minster of Environment has also requested that the otter is relocated to a river system in the Fraser Valley, rather than Stanley Park.

Normann also explains that draining the pond has almost been all but ruled out, due to the stress it would cause on the koi, as well as the number of people needed to perform the job.

He also commented on the otter growing its presence on social media.

“We’ve been seeing people take sides, saying ‘Team Otter’ or ‘Team Koi,'” he explained. “We just want to see a happy ending for both the koi and the otter.”

The garden has been closed today to facilitate the otter’s containment.

The Garden is closed today to facilitate containment of the river otter. We thank you for your understanding.

At this point, half the adult population of koi in the garden have been eaten — seven of the 14 remains.