It’s that time of year again: the time for heartwarming holiday classics such as White Christmas, It’s a Wonderful Life and A Christmas Carol to herald the annual return of charity, merriment and good-cheer. Here to throw a much-needed wrench into the mixed nuts this holiday season is Twenty Something Theatre and Hardline Productions’ cooperative presentation of Brendan Gall’s intense and intriguing Wide Awake Hearts. 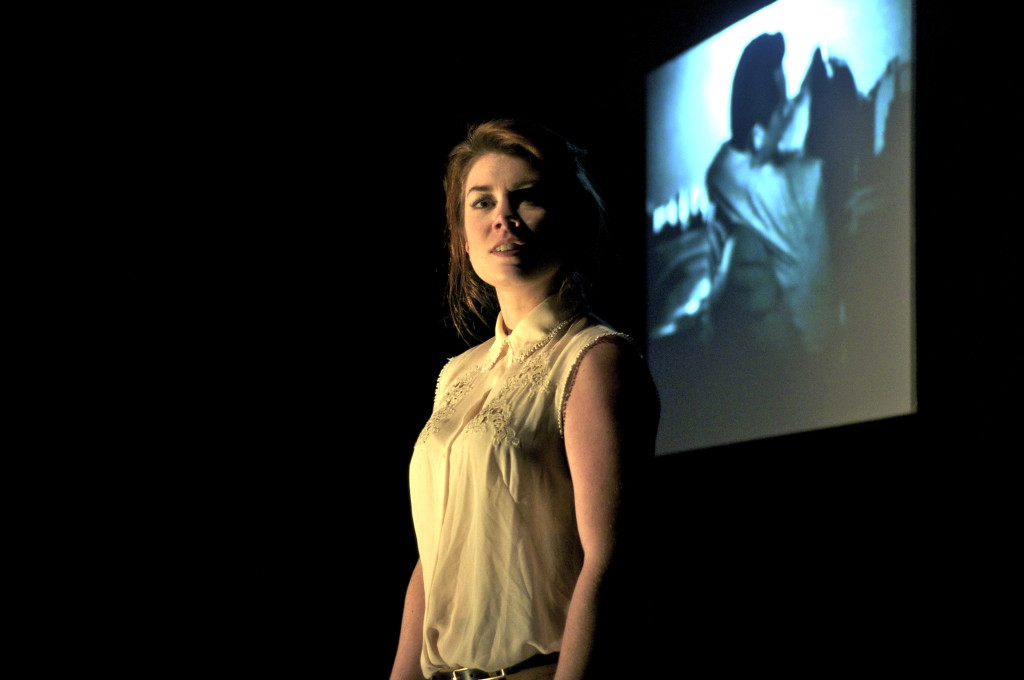 The story follows four young film industry professionals, struggling to find clarity in an increasingly chaotic web of friendship, love, deceit and infidelity. “A” (Sean Harris Oliver), a writer, begins to suspect that his wife, “B” (Genevieve Fleming), and best friend, “C” (Robert Salvador), are actually sleeping together while simultaneously playing romantic partners in a film written by “A”. Further complications arise as “D” (Claire Hesselgrave), a film editor who is in a long-standing relationship with “C”, is hired onto the project and begins to share in “A’s” suspicions.

At first glance, the plot may seem familiar or even predictable, but as the story begins to unravel, so too do the lines that separate our reality from that of the players. Gall makes frequent, but excellent, use of self-referential ‘fourth wall’-breaking monologues, shocking twists in tone and direction and a consistent breakneck pace to keep the story from getting stale.

Director Brian Cochrane and the cast execute these moves with precision – each scene jumping directly into the next. The monologues – which vary from manic, to humorous, to downright morose – are delivered with conviction and heart. Oliver, in particular, shines as the frenzied young writer dissatisfied with the disingenuousness of the industry he works in. His boundless energy and impeccable delivery of several rapid-fire monologues is stunning. Watching all of these actors is a joy. 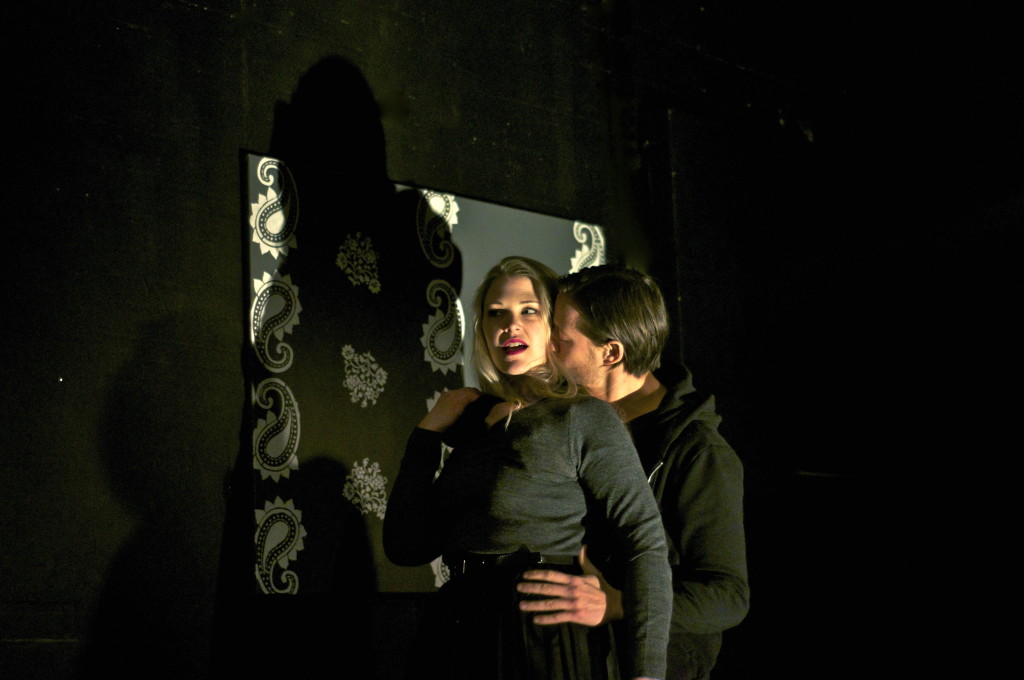 While the actors are the indisputable strength of this production, its weakness lies in the words themselves. While admittedly entertaining, the story may not serve to communicate much at all beyond a flood of garden variety quarter-life crises and professional frustration. Sabrina Evertt, the Artistic Producer behind Twenty Something Theatre, may sum up the play’s message best in saying, “Life is messy.” If the play has a meaning beyond this, it’s likely to be lost on the majority of the audience.

Despite its philosophical shortcomings, this play should not be missed. As an artistic endeavour and showcase of some spectacular up-and-coming talent, Wide Awake Hearts is one of this year’s most refreshing and enjoyable productions. Go see it while you can – just don’t bring your kids.