After a shortened NHL season, we’re now down to the final four teams vying to be Stanley Cup Champions. The western conference final is between the Chicago Blackhawks and Los Angeles Kings while the eastern conference final is between the Boston Bruins and Pittsburgh Penguins (both start Saturday). Here’s our breakdown of why we’re cheering for the Pittsburgh Penguins.

What do these three teams have in common? They are all arch-rivals of our Vancouver Canucks. Don’t get us wrong, they have some great talent, and some great Canadian talent at that, including players like Jonathan Toews, Milan Lucic and Drew Doughty.

Another thing they have in common, each of the above mentioned teams’ road to the Stanley Cup was through Vancouver:

We hate the Bruins because of goofballs like Brad Marchand and even though he hails from East Van, we aren’t too fond of Milan Lucic either.

As for the Blackhawks, tremendous respect for Toews, none whatsoever for Kane, we all remember his late night Roxy heroics. He’s simply a player you love to hate but would take him on your team in a heartbeat.

There’s not really much to say about the Kings, other than they hate us. Remember this trolling from their Twitter account after their 2012 win over the Canucks?

To everyone in Canada outside of BC, you’re welcome.

There’s not really anything we don’t like about the Pittsburgh Penguins. If there is, just remember the Golden Goal by these guys: 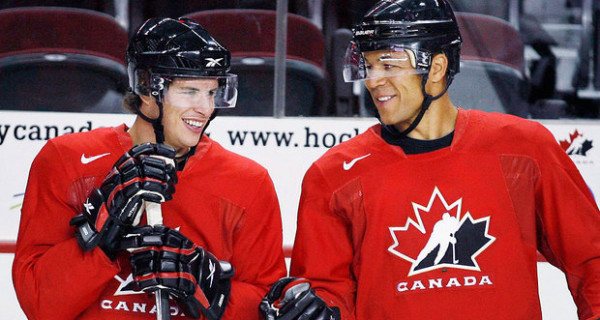 Who both play for the Pens: 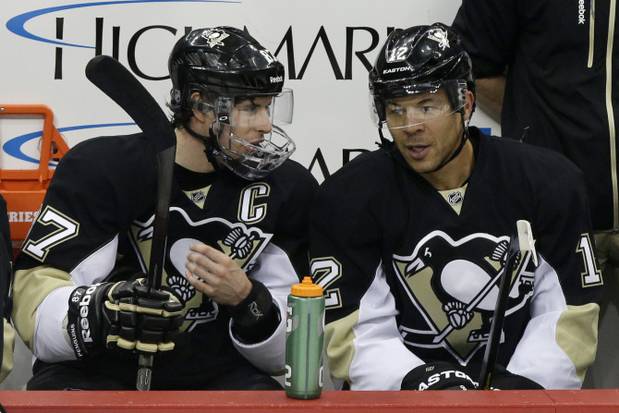 Now we know many of you think this is sour grapes and Canucks fans just being Canucks fans, but with four teams left there’s no way you can want one of our rivals winning…again.