Walk along the street in Vancouver and you’re likely to see a vehicle from at least one of the four car-sharing schemes currently available in the city. Since 1997, Vancouver has been leading the way in providing alternatives to private car ownership. Beginning with Modo, a locally owned two-way car cooperative, and expanding to include Zipcar, another two-way model now owned by Avis Budget Rental.

One could argue, though, that the mass adoption of car-share in Vancouver became more apparent when car2go, a one-way car-share scheme owned by Daimler (Mercedes), joined the scene in 2011. Since then, the number of shared vehicles available within the city has exploded. With the most recent addition of Evo, owned by the BC Automobile Association, Vancouver is now a global leader in car-sharing offerings.

So what is it that makes this Pacific Northwest city the perfect setting for a shared vehicle economy? We looked at five factors that have played a role in the success of car-sharing in Vancouver: 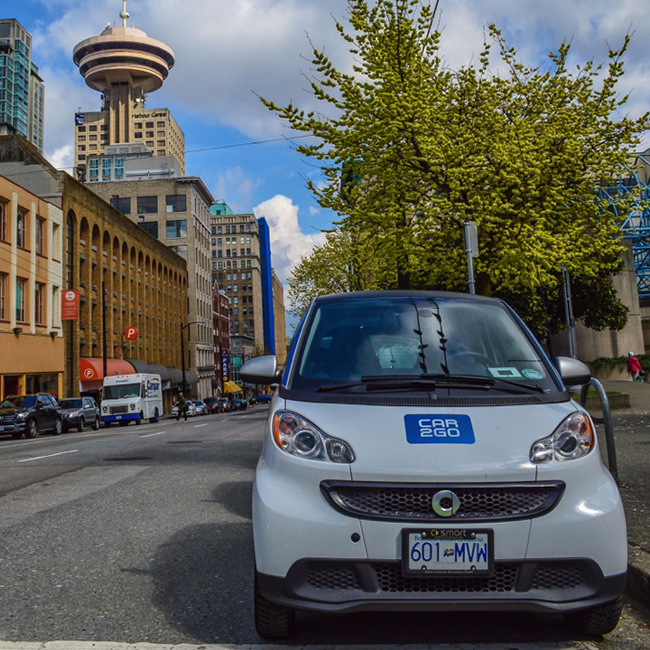 With a population concentration over 5,250 residents per square kilometre, Vancouver is the most densely populated city in Canada. So how does a city move that many people? While we boast what is arguably one of the best transit systems on the continent, Skytrain and buses are just one part of the puzzle.

One-way car-sharing provides members with the perfect alternative for short distance trips where transit doesn’t reach, and the two way models allow for hauling things like a large grocery shop, trips to Ikea, or even up one of our local mountains for the day. These options make living without owning a car a viable reality. 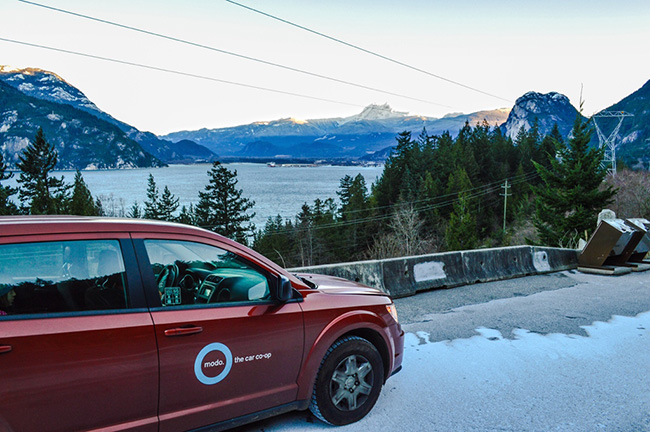 It is no secret that car ownership is expensive. When you combine the monthly costs of  payments, gas, maintenance and insurance with the high cost of living in one of the world’s most expensive cities, it begins to become clear why many residents have opted to trade in their car to join a car-sharing scheme.

Not only are they shedding the costs associated to car ownerships, they can also forego the cost of parking that vehicle. For some in the city, that could be a savings of about $3,200 a year, and while that remains lower than other major Canadian cities like Toronto and Calgary, that’s income that can be better put towards housing in a city where the average rent for a one-bedroom apartment is over $1,000. 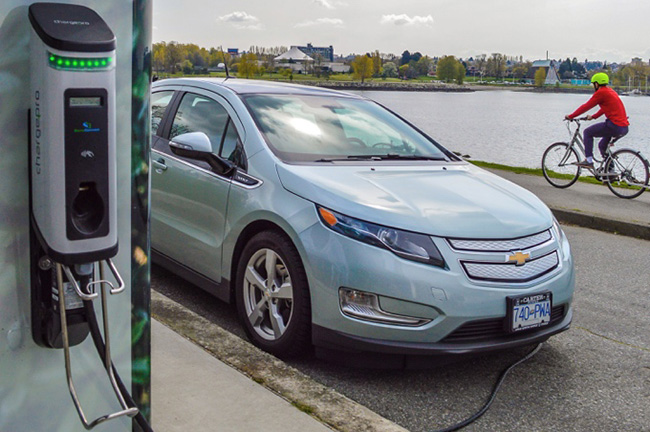 As a part of its Greenest City 2020 initiative, the City of Vancouver Parking By-Law encourages developers to provide spaces for shared vehicles in any new multi-unit dwelling, in turn reducing the required amount of allocated parking stalls.

For the new Capital Residences building on Seymour Street, by agreeing to provide stalls for six Modo vehicles, they reduced their parking requirements enough to completely eliminate a level of underground parking. When the average cost to build a single parking stall in Vancouver is $40,000, this reduction in parking becomes a simple measure to address affordability. 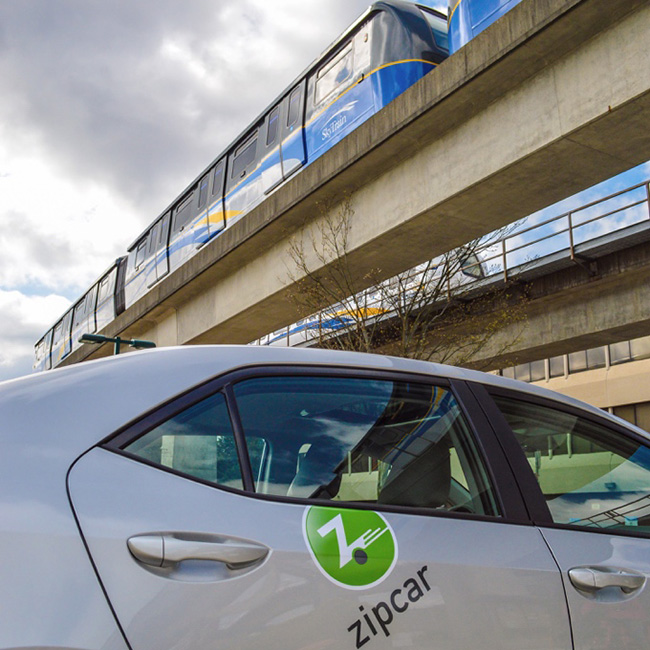 Having a successful transit system can have its drawbacks. For people in Metro Vancouver, this equates to the Skytrain and buses running over capacity on a regular basis. After Metro Vancouver residents voted against plans to fund upgrades through a proposed transit sales tax, municipalities have been scrambling to figure out how to pay for improvements.

In the meantime, car-share has become the biggest winner. When the choice becomes waiting in the rain for an overcrowded bus, or booking a one-way car from Evo or car2go, it becomes very clear why these car-share schemes have become so popular. While the model is not sustainable in reducing congestion – an articulated bus can transport 120 people vs. just two or four in and Evo or car2go – it provides a stop-gap solution until the region can afford something more long term. May we suggest bike share as another piece of the puzzle? 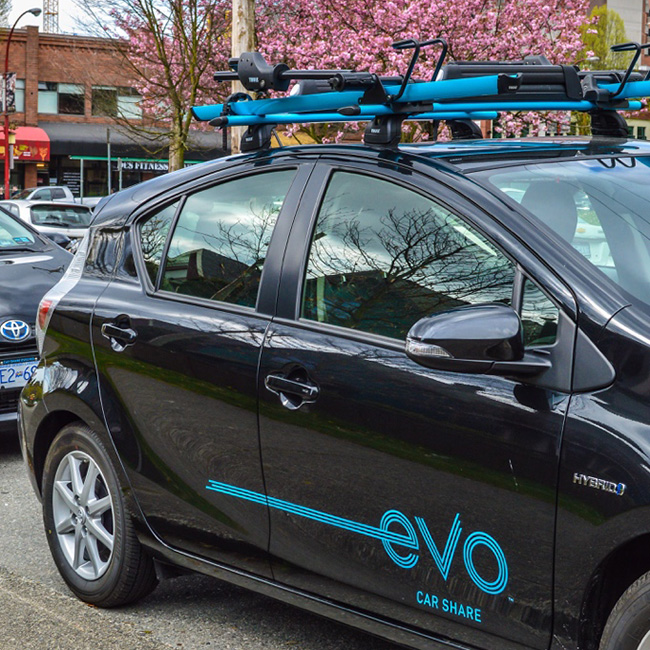 While density, affordability, friendly by-laws and over-taxed transit are all excellent reasons for Vancouver’s successful car-share environment, wide-spread adoption can be attributed to an overall culture shift. In general, people recognize that cars do have a place in the modern way people get around, but not the only way. Ownership is no longer a priority.

Car-share gives almost unlimited freedom to have a car when needed, without the baggage that goes with it. In an era where one’s car is no longer a symbol of their status, values have shifted from the make and model in the driveway, to how many car-share memberships Vancouverites have in their possession. People want choices, and the car-sharing model accomplishes just that – an extension of the myriad different options already available; contributing to the future of this increasingly multi-modal city.

Authors’ Note: Many thanks to car-sharing consultant Tanya Paz for generously providing her time and expertise in helping us put together this post.