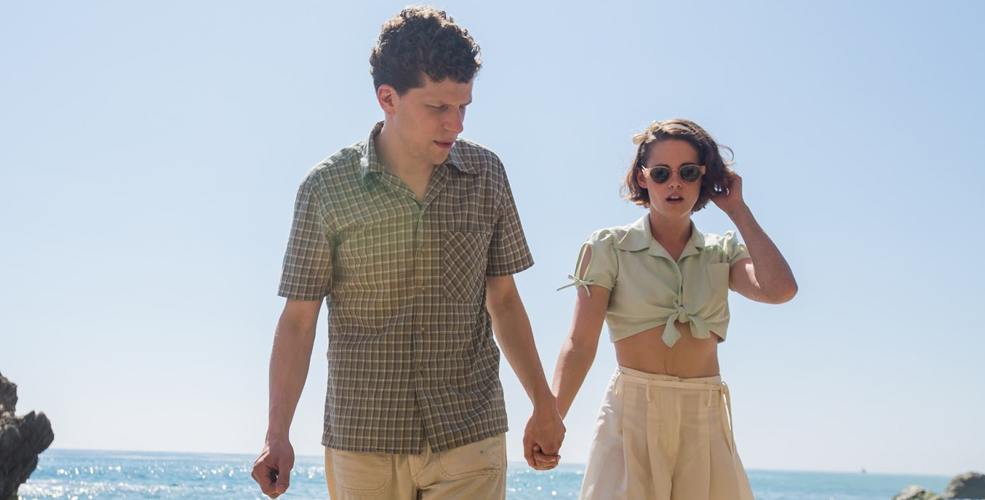 With two weeks remaining in our condensed and partially mutilated 2011-12 NBA season, we’re juggling more plots, subplots and characters than a WWE script writer.   But here are many reasons why you the viewer should be excited for the last two weeks of the NBA season.  Do you realize the Charlotte Bobcats has a chance to finish with the NBA’s worst winning percentage ever?  The ’73 Sixers own the worst 82 game record (9-73), the ’99 Grizzlies own the worst strike-shortened record (8-42).  The Bobcats have blown 50 of their 57 games for a remarkable winning percentage of…wait for it…. .123! And if they blow their last 9 games, they will even finish lower than .123, close to .100!

Sorry, but we have to run back to the Bobcats, but I’ve honestly never seen such a horrible team in my life! It seems impossible that an NBA team could finish with a point differential of negative double digits. But Charlotte’s opponents have outscored them by a staggering 13.3 points per game.  The Bobcats have lost 31 games by 10 points or more.  They’re 2-30 against .500 or better. They’re 4-23 at home.  Oh yeah…did I mention there crap? But oh wait…that would be an insult to crap, crap is considered even better than this team!  The Anthony Davis Sweepstakes are heating up! Even if the shameful Bobcats secured the number 1 draft pick position weeks ago, Washington and New Orleans are fighting for the second spot like it’s the Hunger Games; Sacramento and Toronto are fighting like it’s the Quidditch Cup for the fourth spot.  So if you heard a booming voice a few days ago say “GENTLEMEN, START YOUR TANKING ENGINES!!”, you weren’t dreaming.

After guaranteeing they’d make the playoffs, Golden State delicately went into tank mode a few games ago. Feel free to start gambling against them if gambling were legal. If teams are going to crap on their fans, we may as well profit from it.  Guess who’s finally back?  CARMELO ANTHONY.  And looming as “That Guy You Definitely Don’t Want to see in a Seven-Game Series If You’re a Number 1 seed.”  And ready to take the Big Apple by storm.

Even if Rajon Rondo (11.4 APG) is starting to pull away from Steve Nash (11.1 APG) for the assist title, can we have one of those prolonged, respectful standing O’s — you know, like the one Miami’s WrestleMania 28 crowd had for Triple H, Undertaker and Shawn Michaels after their unforgettable “Hell in a Cell” match — for Nashie being in the mix for the title at the tender age of 38? And on a mediocre team that doesn’t have a single perimeter player who can create his own shot, no less?

I don’t want to jinx it, but Bosh has a chance to average fewer than eight rebounds a game. He’s sitting at 7.7 right now … that’s not even two per quarter?  Has anyone been watching Miami? Their bench might be worse than it was last year. How is that possible? Shane Battier, Mike Miller and Udonis Haslem are sharing one fork for three backs. Chris Bosh has turned into a taller Brandon Bass. And the LeBron/Wade dynamic has never been icier this season than it is right now.

In case you were wondering, here are my dream Round 1 matchups

Chicago (1) vs. Milwaukee (8): This won’t happen because Philly is getting in, imagine the turnaround that Milwaukee team has had, always at the bottom but has been fighting for a spot all season! Definietely deserving of a playoff spot

Miami (2) vs. New York (7): Definitely a great matchup! If Lin is able to return, this could definitely be a 7 game series!

Boston (3) vs. Orlando (6): If Orlando loses; can you see Mr. Howard packing his bags for Boston? Maybe.

Indiana (4) vs. Atlanta (5): Definitely a wildcard matchup, Indiana has played definitely great this season, but Joe Johnson is Mr. Clutch, there’s no way of stopping him if he gets hot behind that 3 pt line.

Oklahoma City (1) vs. Denver (8): One of the best teams this season, from OKC could blow away the Nuggets easily! No way would this go past 5 games.

San Antonio (2) vs. Dallas (7): Another classic match-up, not really much to say here. San Antonio in 6.

L.A. Lakers (3) vs. Houston (6): One question for this whole series, if it does happen, Will Kobe be healthy? If he’s healthy, Lakers will kill, but if Kobe ain’t healthy by playoffs, don’t expect a long playoff run without Mr. Clutch.

L.A. Clippers (4) vs. Memphis (5):  I’d love to see a Lakers/Clippers matchup in the 1st round, but this would be my next best scenario.  Memphis in my opinion has the better team, and doesn’t have Del Negro, but if Griffin can pull off some big dunks, and Chris Paul stay’s in a zone.  It will be all Clippers all series.

Until next time!
YOU STAY CLASSY VANCOUVER AND GO CANUCKS GO!