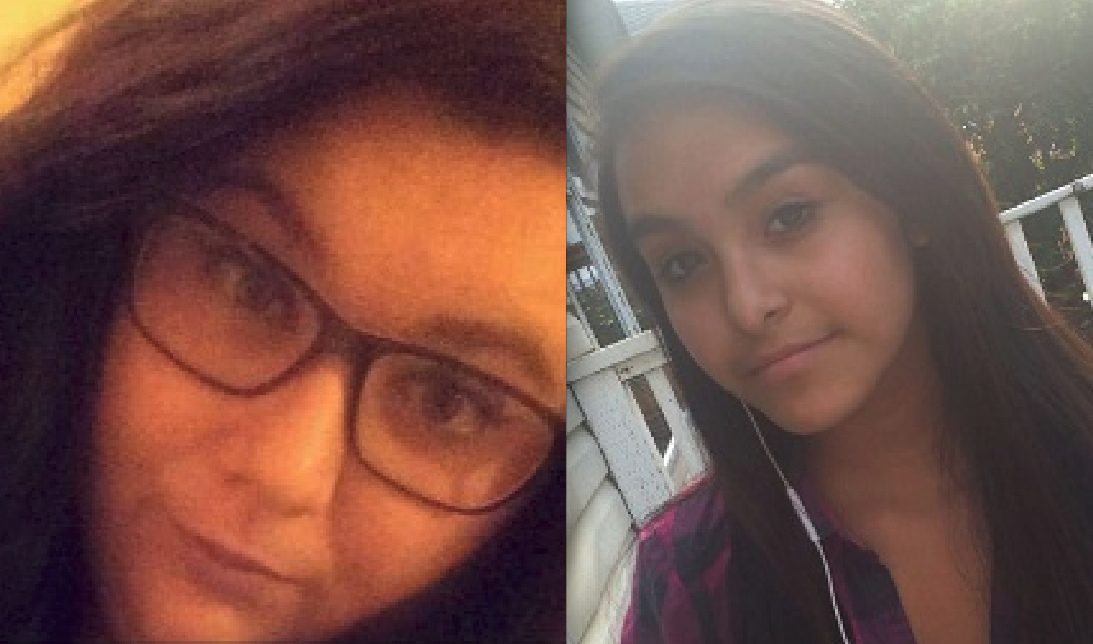 Police in Coquitlam have issued a plea for the public’s help in finding Whitney Wilkes and Angel Emile, who have been missing since the start of the week.

According to a release, police responded to a missing report for 18-year-old Wilkes and 13-year-old Emile on Tuesday after they went missing the previous day.

Wilkes has been described as a Caucasian female, 5’7″ tall, 200 lbs, with brown shoulder length hair and hazel eyes. Prior to her disappearance, she was seen wearing a black and white hoodie and black pants.

On the other hand, Emile is a First Nations female, 5′ tall, with long brown hair and brown eyes. She was last seen wearing a grey hoodie, black tank top, blue jeans and black runners.

It is believed that both missing girls are together. Anyone who has seen the girls or know their whereabouts is asked to contact Coquitlam RCMP at 604-945-1550. 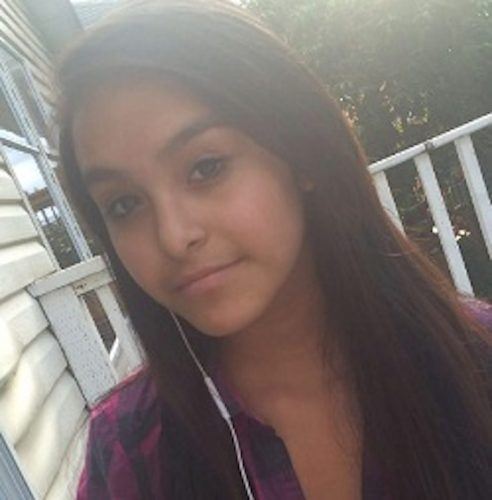 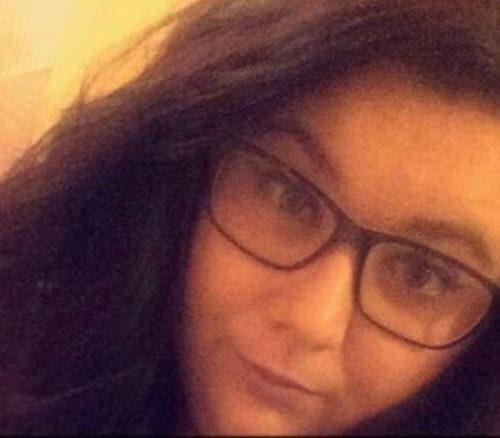