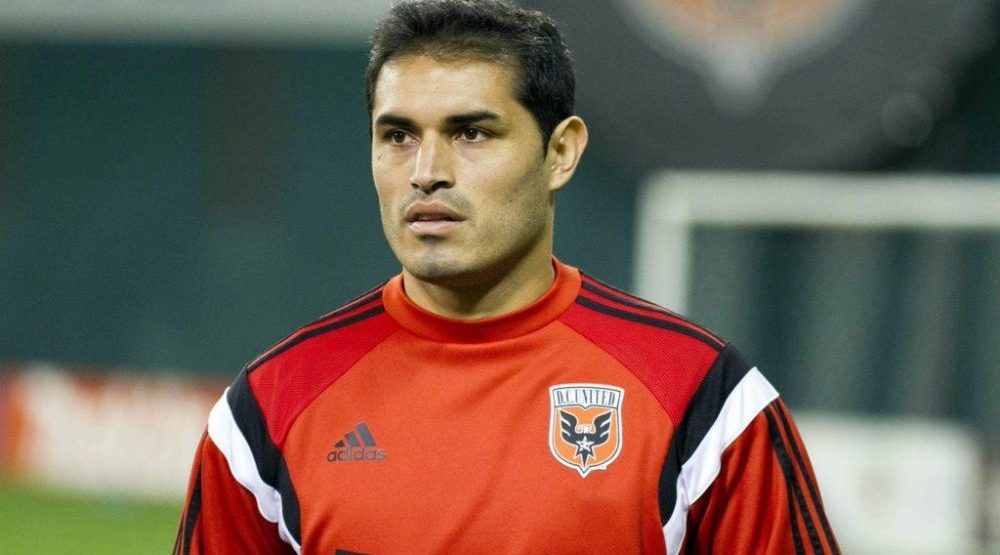 Fabián Espíndola, we hardly knew you.

Five days after acquiring the Argentinian striker from DC United, Espíndola is on the move again, this time to Club Necaxa of Liga MX in Mexico for an undisclosed transfer fee.

“We acquired Fabián last week as we felt he would be a good addition to our team,” said Whitecaps FC head coach Carl Robinson in a media release. “After we finalized the trade, we were presented with an offer from Club Necaxa, which provides us with a significant amount of allocation money, and puts us in a better position than we were prior to this trade. We discussed the offer with Fabián and he agreed to the move. We will continue to look for another attacking player, as we are always looking to improve our club for the short, medium, and long term.”

“I was preparing for my move to Vancouver – which I know is a great city – when we were presented with an offer to sign with Club Necaxa,” added Espíndola in a media release. “This new deal gives my family security and stability as my previous contract was set to expire at the end of this season. I am thankful to Whitecaps FC and wish them all the best.”

The move confirms days of speculation after Espíndola was nowhere to be found during Saturday’s 0-0 draw in Houston.

So that's done, Espindola is heading to Mexico. Never wanted to go to Vancouver. Whitecaps clearly a small profit. https://t.co/gW1bT4ARtf

I'm told Whitecaps spent 100K in allocation on Espindola, will wind up w/about $120K after selling him. 20K profit, but still need a forward

So the Whitecaps are back to square one, looking for a striker for the departed Octavio Rivero. Masato Kudo has shown promise in recent weeks, but he still has but two goals in eight starts this season.

Time is running out for the Whitecaps to find a striker they can rely on, as the transfer window closes next week on August 3rd.