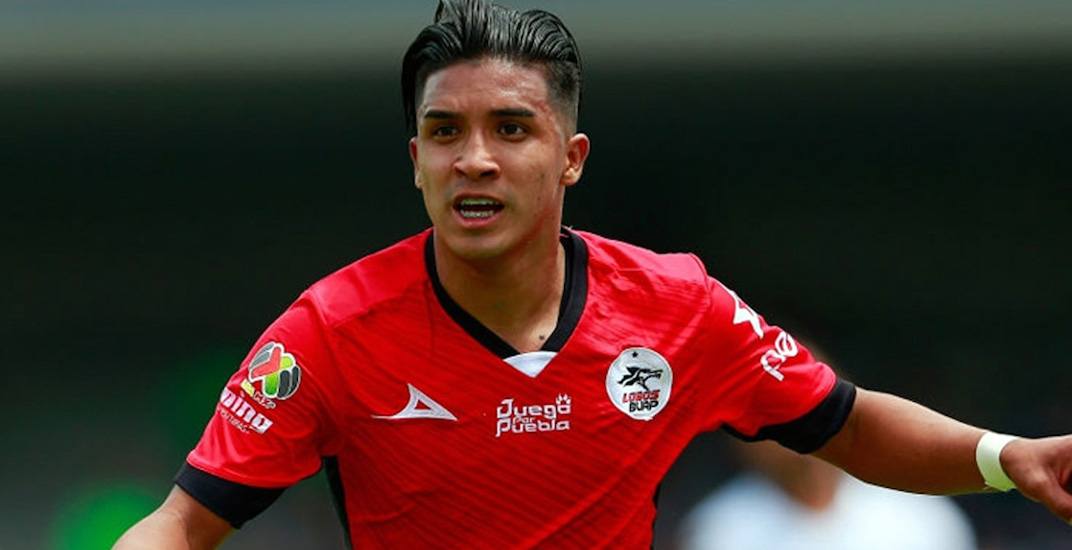 The Vancouver Whitecaps were busy on Tuesday, completing a pair of transactions.

The team has traded midfielder Felipe Martins to DC United, according to a report from Washington Post soccer insider Steven Goff.

D.C. United has just traded with Vancouver for veteran midfielder Felipe Martins. Financial stuff goes to the Whitecaps. Martins, 28, has appeared in 18 matches this season, 13 starts.

The move comes just three days after Felipe was the hero for the Whitecaps, scoring the clinching goal for Vancouver’s first win in over two months. It was just the second goal by Felipe in 47 MLS matches with the Whitecaps since coming to Vancouver in the Tim Parker trade last year.

Felipe won’t have to wait long before returning to Vancouver with his new team, as DC United is scheduled to play at BC Place on August 17. That match will be highly anticipated, as it’ll be Wayne Rooney’s lone Vancouver appearance.

The Whitecaps will reportedly receive $75,000 in Targeted Allocation Money, plus an international roster spot in 2020 for Felipe, who started 13 of 18 MLS matches this season.

#VWFC will receive 75k in TAM plus an international roster spot – all in 2020 – as part of the deal sending M Felipe Martins to #DCUnited.

As Felipe is on his way out, a promising new player is on his way in. The Whitecaps announced that they have acquired winger Michaell Chirinos on loan from Honduran club C.D. Olimpia. The Whitecaps said they used Targeted Allocation Money (TAM) freed by the departure of Lucas Venuto last week to complete the deal.

Chirinos is a 24-year-old Honduran international, who recently played for Lobos BUAP in Liga MX. He’s on loan to the Whitecaps for the remainder of 2019, with an option to purchase.

“Michaell is a humble and hardworking player who can play on the right or left side of the field,” said Whitecaps FC head coach Marc Dos Santos. “This loan gives us an opportunity to bring in and evaluate a player who has done well in Honduras and Mexico, leagues that have similar characteristics as MLS.”

Chirinos scored six goals in 33 appearances in Mexico’s top league to go with 33 goals in 115 appearances in Liga SalvaVida, the first division in Honduras. The 5-foot-5 winger has also made 19 appearances for the Honduras men’s national team, including at the 2019 Concacaf Gold Cup.

Coming to a stadium near you 👀