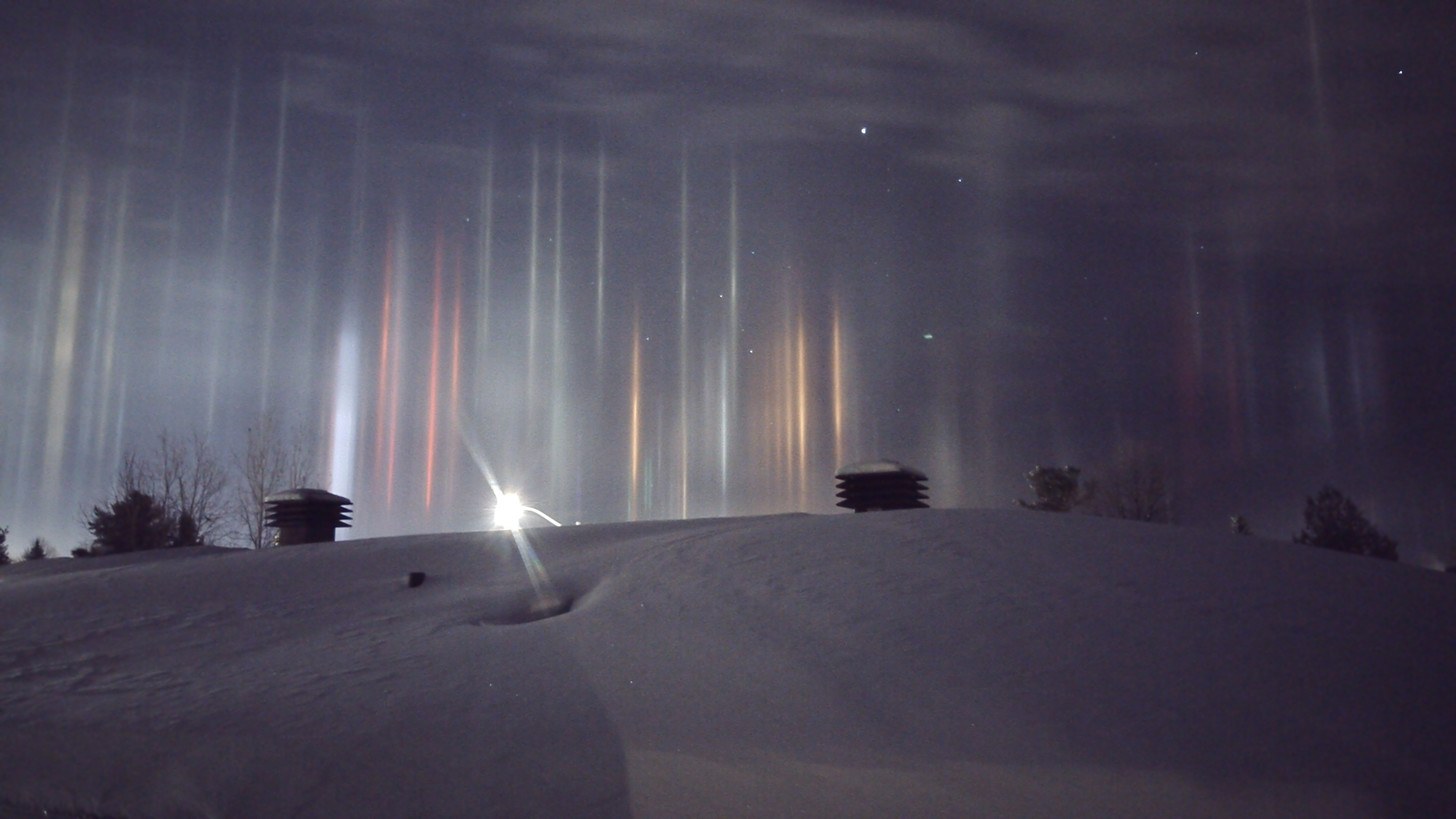 Last week, Vancouver Whitecaps FC announced the signing of Danish Superliga goalie David Ousted. He will begin training with the team on Monday when the Whitecaps returns from a four day break.

Roskilde native Ousted played 10 seasons in Denmark, including 4 seasons in the top Superliga with Randers FC. Last season alone, Ousted had 14 clean sheets in 39 games. The Whitecaps have not achieved a clean sheet this season since opening day and will definitely benefit from the addition of this top tier goalie. Since their inaugural season in 2011, the Whitecaps have only achieved a total of 17 clean sheets in 85 games.

Currently sitting 4th in the Western Conference the ‘Caps have Brad Knighton as the current starting goalie and veteran Joe Cannon as their backup. While Knighton has looked strong this season with a 3-1-1 record, he has yet to prove he’s a number one starter, especially with a dismal 55% save percentage and 10 goals against. Although injuries at the back have weakened the Whitecaps defence and left them vulnerable, neither Cannon nor Knighton are strong marshalls at organizing the players in front of them.

Since the MLS transfer window doesn’t officially open until July 9, Ousted can train with the team but will not be available for selection to play until the window opens. This gives Knighton the next 3 games, DC United and Sporting Kansas City away and Seattle at home to show Martin Rennie he plans on keeping the starting job.

Top defender and commander of the back line, Andy O’Brien was on the pitch running drills before warmups Wednesday night before the win against Chivas. The 33 year old Harrogate, England native hopes to return, should he be selected,June 29th (his 34th birthday) versus DC United, after missing the last two matches since suffering a hamstring injury against Seattle on June 8. Even with two wins while O’Brien was out, the ‘Caps will be happy to have the 6’3 defender back in the lineup. O’Brien has been stellar this season organizing the back line and making sure players maintain proper positioning. While he may be humble and modest in person, O’Brien is considered one of the leaders of the Whitecaps, after appearing in over 300 English Premier League matches.