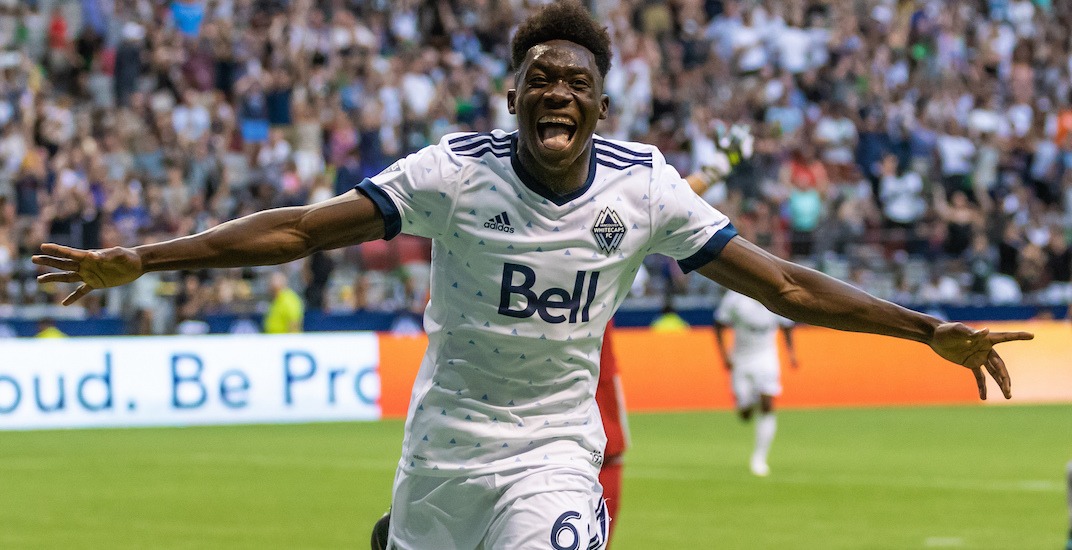 The Vancouver Whitecaps have already sold out of their regular 22,120-seat inventory at BC Place for their next home game, so they’re adding more seats. Seating capacity will be expanded based on demand within the lower bowl at BC Place, which holds more than 27,000, for a pivotal match against the Seattle Sounders on Saturday, September 15.

This is just the second time the Whitecaps have expanded capacity for a match this season, after selling out the lower bowl for their season-opener against Montreal back in March.

The Whitecaps had eight 22,120-seat sellouts this season, including their last match against San Jose on Labour Day weekend.

This is crunch time for the Whitecaps and the Seattle match is important for a number of reasons.

Not only is Seattle a Cascadia rival, but the Sounders are one of the teams Vancouver is chasing for the final playoff spot in the Western Conference. With just seven games left, the Whitecaps currently trail the Sounders and Portland Timbers by one point in the West. 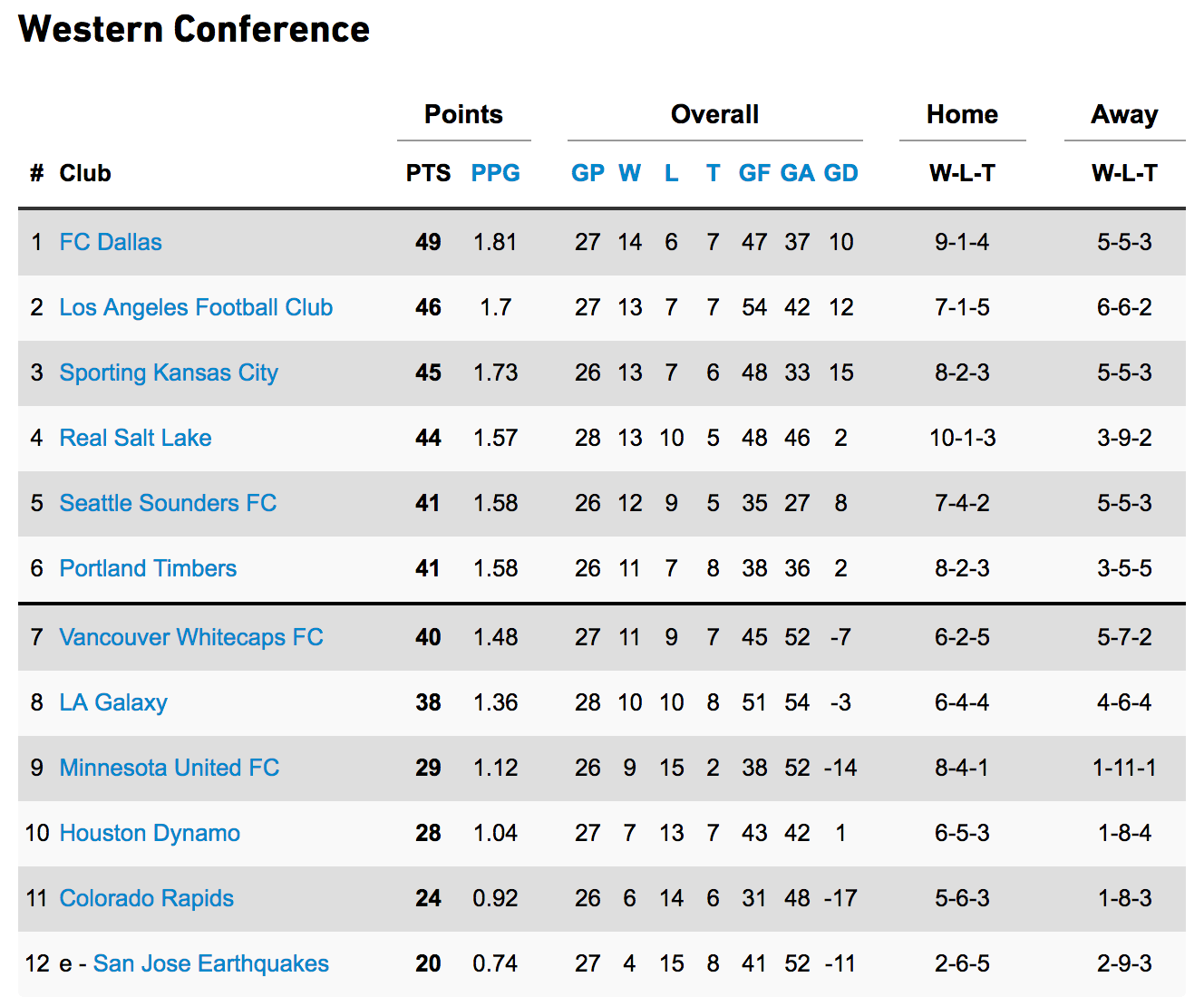 Despite stubbing their toe against Toronto FC in the Canadian Championship, the Whitecaps are unbeaten in their last six MLS matches. The Sounders hold the longest current unbeaten streak in the league though, at 11 games.

Also on the line is the Cascadia Cup – the supporters’ trophy awarded annually to the club with the most points earned in matches between Vancouver, Seattle, and Portland. The Sounders can clinch it with a win or a draw.

The September 15 match is preceded by the annual Legends & Stars charity match at 4:45 pm, with proceeds from the $5 tickets going to the BC Children’s Hospital Foundation (an additional ticket is required for the charity match). Henrik and Daniel Sedin headline the lineup of participants this year, which also includes a number of celebrities from television shows like Riverdale, The 100, Once Upon a Time, iZombie, and Letterkenny.