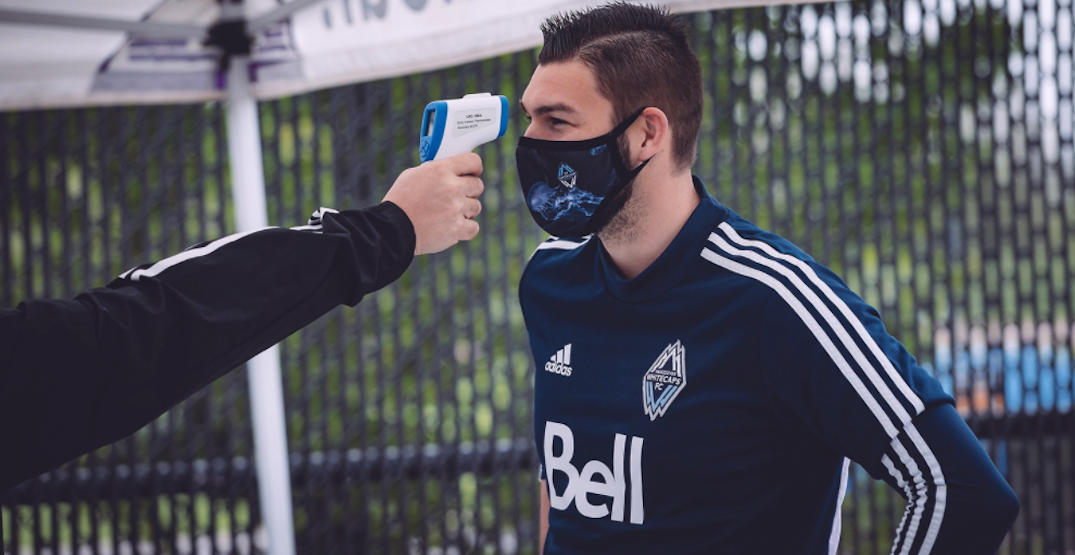 After months of anticipation, the Vancouver Whitecaps will have to wait a little longer before their fist match back from the pandemic.

Their first game back has officially been postponed, after a COVID-19 outbreak with their opponent FC Dallas was discovered earlier in the week. Reportedly, a total of nine FC Dallas players and one coach have tested positive, with the Whitecaps subsequently delaying their July 1 flight to Florida.

The match, which was supposed to take place at the ESPN Wide World of Sports Complex at Disney World, was originally scheduled for July 9. It will now be played at a later date in the group stage of the MLS is Back Tournament.

The Whitecaps have announced they will now fly to Florida on Monday, in preparation for their first match against the San Jose Earthquakes on July 15. This, of course, will be done with great caution, as Florida is the new epicentre of the coronavirus. The state continues to set single-day records, reporting 11,458 new cases on Saturday. Florida is now closing in on 200,000 cases of the virus overall.

MLS is hoping to keep players safe by operating in a bubble environment, though that has already been compromised by 14 players testing positive since Tuesday. Those players are now isolating, with their teammates also in quarantine.

To date, no Whitecaps players have tested positive for the virus.

Assuming the first tournament matches go on as scheduled, MLS will be the first high profile team sports league in North America to return to play since the pandemic began.