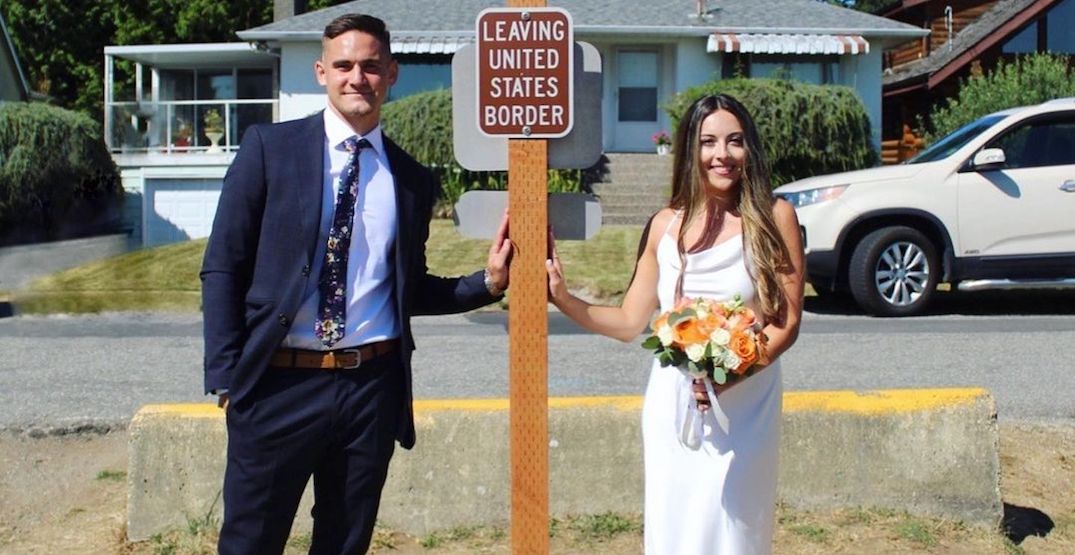 The Vancouver Whitecaps are in an unusual off-season mode as they look to prepare for next season. There are a lot of unknowns ahead of the 2021 MLS season.

In his fourth season with Vancouver, Jake Nerwinski was a mainstay at right back. The 26-year-old doubled his career goal tally and brought consistency throughout a challenging season.

Jake the 🐍 had quite the year 👏
We're already excited to see what he's got in store for the next 👀#VWFC | @jake_nerwinski pic.twitter.com/rKcz8Hg2c2

When should the season start?

The availability of the COVID-19 vaccine in the first quarter of 2021 presents an interesting question for MLS. Does it make sense for MLS to delay the start of the season so more fans can attend matches?

“Personally I think it should be pushed back maybe a month or so before the regular season usually starts,” Nerwinski explained. “I think this year was so hectic. There was a lot of travelling involved, time away from family, we were playing three games in a week towards the end of the season and obviously the season is still going on.

“For the teams that make it to the MLS Cup, they won’t have that big of a rest at all. It’s important for guys to get rest, to get healthy again. There’s a potential for injury if we come back too soon. Honestly I have no idea when the season is going to begin. I don’t think we will know for a few weeks and by that time I’ll probably be back in Vancouver.”

“I’m a little biased to that,” Nerwinski said. “Anything that could help us stay at home, play home games this (next) year. I’m all for it. It was a massive disadvantage for us to only play four home games, three in the last stretch.”

It was during Nerwinski’s time back in Vancouver in the summer that he got married, doing so at the Canada-US border with his now-wife Allie.

“Anything to hopefully open the border again, hopefully the vaccines are successful. Anything that we can do to get games back in Vancouver is really important for us and all Canadian teams as well.”

Going back to Portland?

“I would like to stay in Vancouver,” Nerwinski said. “This season was very tough for a lot of guys. I was away from my wife. A lot of guys were away from their kids for two plus months. I don’t think anybody wants to do that again.

“We’ve talked with Axel (Schuster) and a lot of front office guys and they say, they’ll make sure this isn’t going to happen or they’ll try their best too. I think everyone is fighting to play games in Canada this upcoming season.”

The COVID-19 pandemic has caused a massive financial hit for MLS. MLS Commissioner Don Garber has revealed that the league could have up to $1 billion in lost revenue. If the league continues to bleed money, could MLS invoke the CBA’s force majeure clause?

“This was a discussion we first had when we agreed upon the CBA the second time,” said Nerwinski, who is the Whitecaps’ MLSPA representative. “When we gave up our salary cuts we knew that this might be a possibility coming into January. I’ll be honest with you right now, I haven’t heard anything from the PA or from the league regarding the force majeure. I think that’s going to be something that comes up pretty quick if it does. Just because there’s so many unknowns right now with what’s going to happen with the season, if fans are going to be allowed later on with the vaccines.

“That’s something that we need to see what happens in January.”

Earlier this week, the Whitecaps exercised 2021 player options on seven players. Nerwinski didn’t have to wait until this week, he was given good news by the club during the season.

“I actually found out a few months before the season ended,” Nerwinski revealed. “Axel and Marc (Dos Sant0s) came up to me and they just wanted me to know that they wanted me to be here next year. That was a really good thing to hear, especially right before going to Portland with a lot of unknowns. I really respected that, I appreciated that, and I’m really happy to be back.”

Fredy Montero was instrumental in helping create offence this season. The Caps struggled without the Colombian in the lineup, as Montero finished second on the team with five goals, and was tied for first with five assists this season. His future in Vancouver remains cloudy.

“I’m going to be completely honest, I do not know,” Nerwinski said when asked about Montero. “I know towards the end of the season he was working really hard. He wanted to impress the coaches, owners, he wanted to stay here. I think he did a very good job, it’s up to them now to figure out a contract. If it doesn’t work, we wish him the best of luck because he’s a great player, he’s a good guy.”

The Whitecaps enter the off-season with a lot of questions left to be answered. It’s far too soon to determine where they will play, when they will play, and who they will face. 2020 threw a COVID-19 curveball and the Vancouver Whitecaps adapted as best as they could.