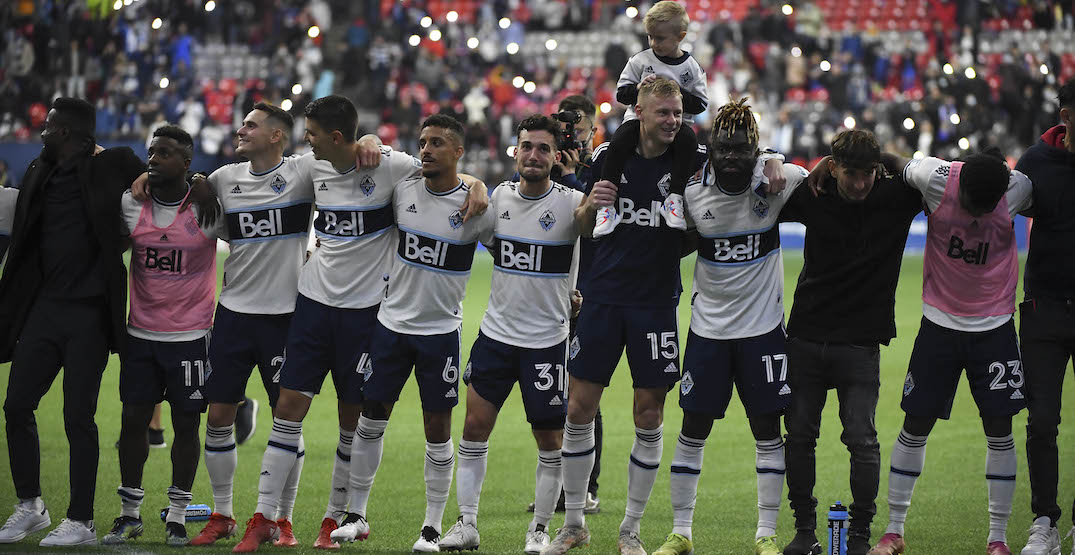 The Vancouver Whitecaps are heading to the Fraser Valley for one match in 2022.

The team announced today that it would host a Fraser Valley friendly in the new year, with all net proceeds going to people impacted by the devastating flooding in the area. Details on where the match will be played and who their opponent will be confirmed at a later date.

The Whitecaps also announced that they had made cash donations to the Red Cross and United Way BC as part of Giving Tuesday.

Major League Soccer has an incredibly short offseason. The Whitecaps will begin training at UBC on January 17, less than one month after the MLS Cup is handed out on December 11. Vancouver will then head to San Diego on February 5 for a 10-day training camp and preseason matches.

The Whitecaps begin the 2022 MLS regular season on the road in Columbus on February 26. Their home opener is set for March 5 against New York City FC. 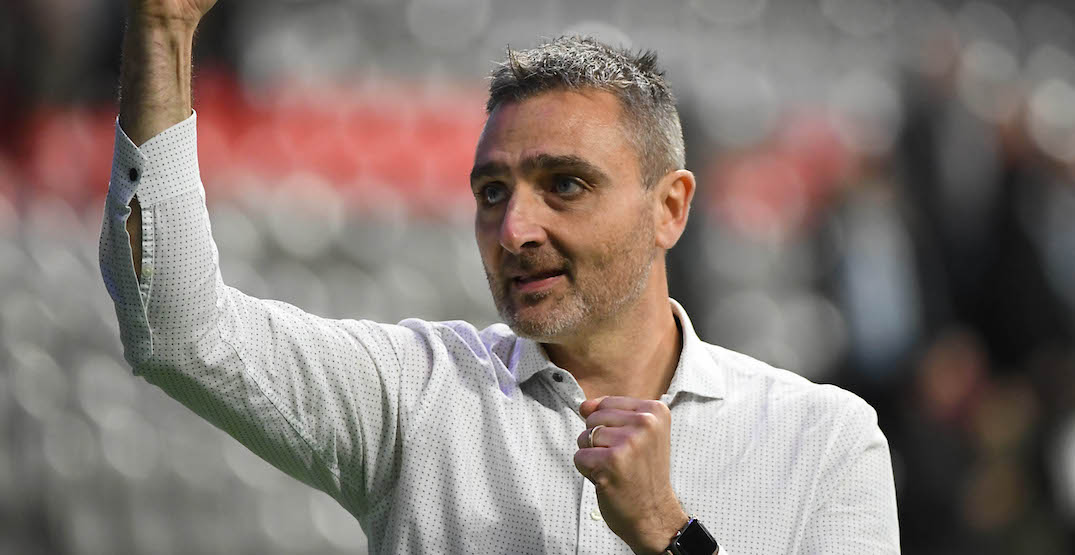 In other news, the Whitecaps did the expected by formally removing the “interim” tag for head coach Vanni Sartini and signing the native of Florence, Italy, to a two-year contract.

“These last three months have completely changed my life,” said Sartini. “When the club gave me the chance to be the head coach in August, I didn’t know how long I was going to last, but I knew that I had to give everything and make the most of the opportunity. I am fortunate to be surrounded by a great team, and I’m so honoured but also so excited to help grow this club and continue this journey. Everyone now knows we are a good team, there are certain standards that need to be met, and the best is yet to come.”

A midseason replacement for Marc Dos Santos, the Whitecaps caught fire under their charismatic new coach. The Whitecaps put together a 7W-2L-5D record under Sartini, the second-best record in the Western Conference during that span.

“We are thrilled to officially remove the interim tag and announce Vanni as our MLS head coach. He truly loves the game, this club and this city,” said Axel Schuster, Whitecaps FC sporting director. “After the midseason change, Vanni has proven that he has a strong tactical understanding of what is required to succeed, as well as clear vision and style of play. His passion and enthusiasm have energized our club and community. Together, with Vanni and his staff in 2022, we want to make the next steps in our development and have more exciting moments together with our fans at BC Place.”