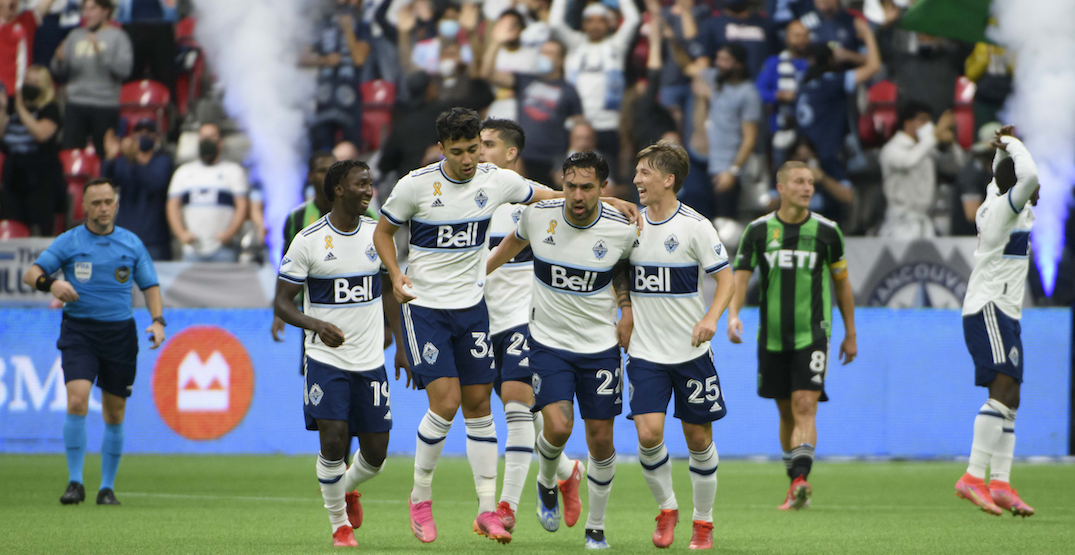 The Vancouver Whitecaps have an opportunity to make history Friday night at BC Place. With a match against Cascadia rival Portland Timbers, the Whitecaps have a chance to set a new MLS franchise club record for consecutive wins.

The Caps are riding a 10-match unbeaten streak in MLS play, with a 5-0-5 record, including four wins in a row — the last three coming in their return to BC Place.

A win over the Timbers would vault the Whitecaps into a playoff spot until at least the next slate of midweek games. Currently, Vancouver sits in eighth spot with a 7-7-8 record and 29 points. The Caps are a currently single point behind Portland and Real Salt Lake, who each have 30 points. 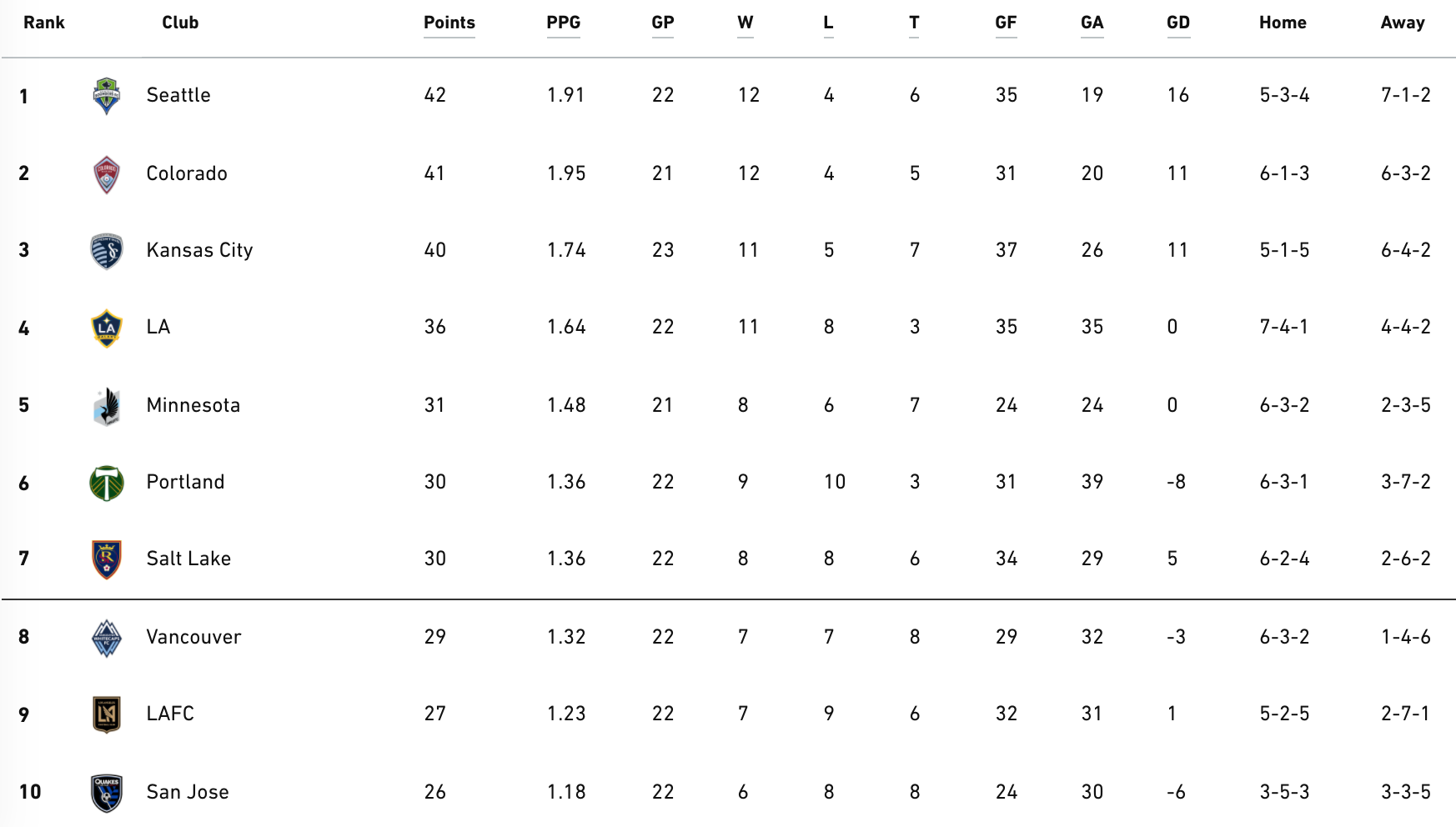 Friday will mark the first Cascadia clash at BC Place in 854 days, as the Whitecaps haven’t hosted Portland or Seattle since May 10, 2019.

The Whitecaps midfielder has been on fire since joining Vancouver, scoring four goals and adding two assists in seven matches across all competitions.

“I’m definitely excited to play,” Gauld explained to Daily Hive following training on Thursday. “But, we’ve just got to treat it like another game. We can’t treat it any differently than we have the other games and hopefully the same result will come. I’m looking forward to the first time playing against Portland, it’ll be exciting.”

If the Whitecaps do get back to the playoffs for the first time since 2017, the Scottish midfielder will be a big reason why. Gauld has been everything the Whitecaps have needed. Not only is he scoring timely goals, but he’s setting up his teammates who are scoring in bunches.

The Whitecaps have 12 matches left, six at home and six on the road.

“It’s definitely what we’re fighting for, there’s no hiding that,” Gauld said about the team’s playoff push. “We want to be in the playoffs, it’s a tough challenge. There’s a lot of teams close on points. It could go down to the very end, to the last games. If we can just put in the performances that we’ve manage to put in the last few games. There’s no reason why we can’t achieve that.”

The top seven teams in each conference quality for the MLS playoffs, with the top seed earning a bye during the opening round of action. The playoffs start on November 20 and the MLS Cup will take place on Saturday, December 11.