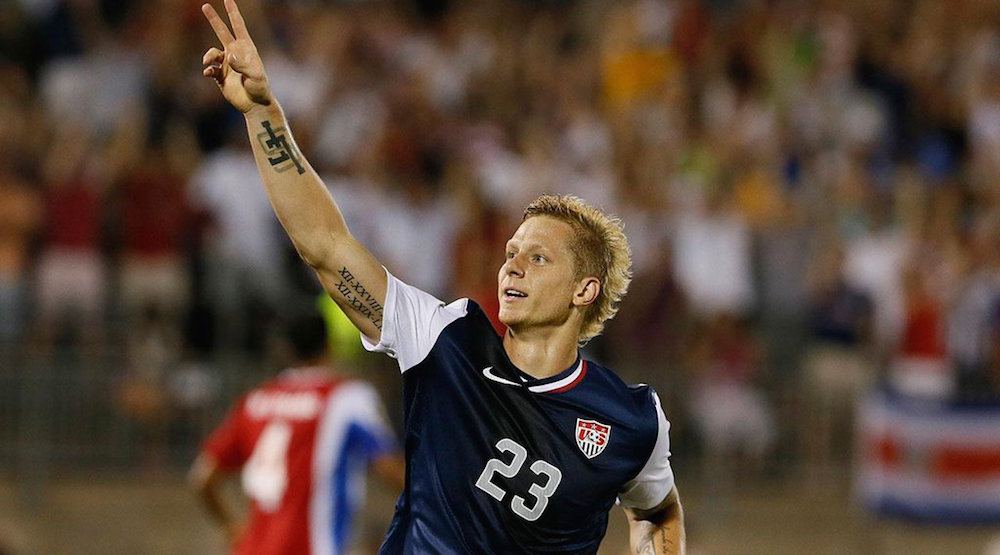 Shea, who has also spent time at the left back position, will officially join the club’s roster pending receipt of his international transfer certificate, Canadian work permit and visa. It’s going to be a busy week for the Whitecaps, who play the second leg of the CONCACAF Champions League quarterfinal on Thursday, before their MLS opener on Sunday.

Shea, who plays for USA in international competition, has four goals in 34 senior caps with US national team. The 27-year-old has 22 goals and 22 assists in 149 MLS appearances with FC Dallas and Orlando SC.

He was named to the MLS All-Star team and MLS Best XI in 2011. He was also a finalist for the MLS MVP Award in the same year.

“We are excited to welcome Brek to our club and city,” said Whitecaps FC manager Carl Robinson. “Brek is a tall, physical, skilled player and will bring a different dimension to our attack. Brek will join the group in coming days and we anticipate he will be available for selection as early as this Thursday’s Champions League match against New York.”

As for Barnes, he leaves Vancouver having only appeared in 11 matches with the Whitecaps, scoring two goals. The 28-year-old’s departure opens up a Designated Player spot, which should lead to speculation that another move is coming.

“We are thankful to Giles for the contribution he made during his time at the club and we wish him all the best in Orlando,” Robinson said.