Vancouver Whitecaps FC have announced the appointment of Carl Robinson as the club’s new head coach.

“Our coach search has been extensive and through,” said Bob Lenarduzzi, Whitecaps FC President. “We’ve had hundreds of applications for the job. Some of those have come from around the world. One of the priorities was that we were looking for MLS experience.”

“What we knew as a result of the interview is that [Carl] is a leader.”

“We have an exceptional fan base, a solid core of youth and experience, and a committed ownership group,” said Robinson. “I’m really excited about the opportunity to drive this club forward.”

Robinson, 37, began his coaching career as a player/assistant coach in his second and final season with the New York Red Bulls in 2011. He played three seasons with Toronto FC prior to the move to New York. 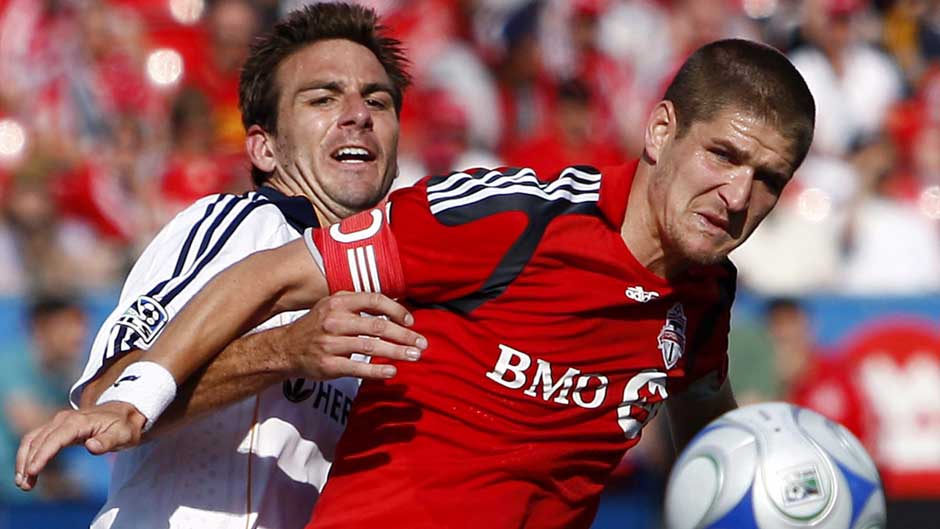 Carl Robinson by the numbers: 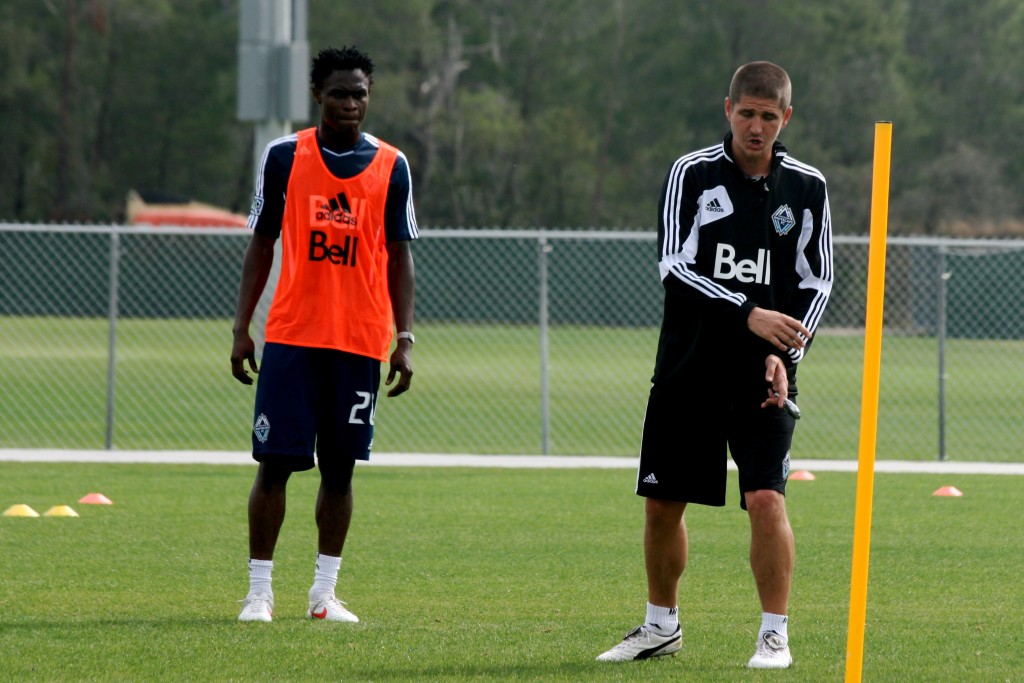